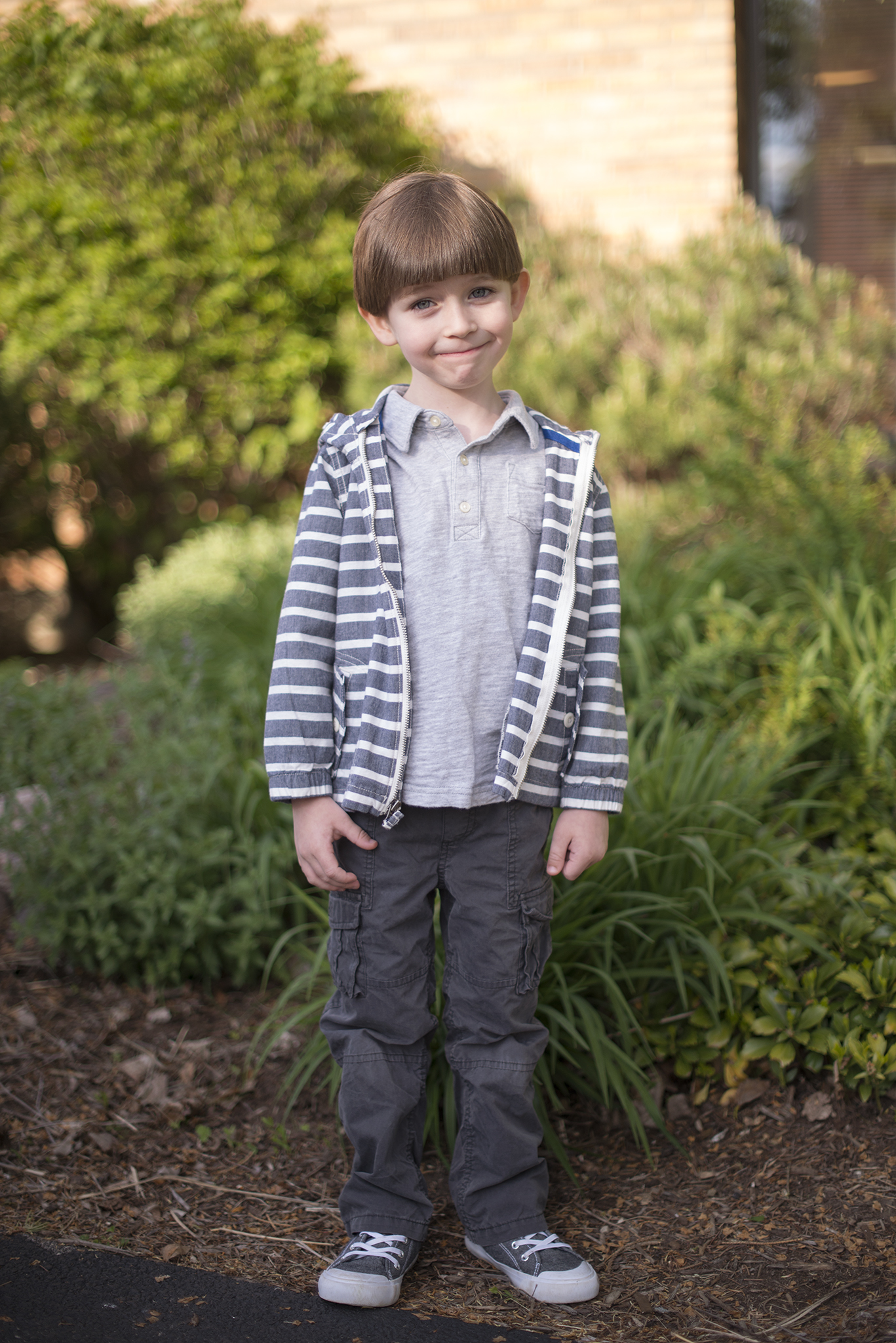 It’s been too long. I don’t have the kind of free time I used to. But I couldn’t not get back on here for old time’s sake to post some photos of my sweet son’s preschool graduation. He’ll be five years old very soon, and preschool is officially over. Yep… you heard me right. I won’t go there, because it’s enough to bum me out. I’m going to look at the bright side of my son growing up so fast. He’s a bright kid. He loved his two years at preschool. He’s excited about moving on to Kindergarten. And Summer break is here!

And, well… he’s just as sweet as ever. Maybe even sweeter, even if that little baby face is fading more every day.

Anyway, I got a few shots from that day {last Tuesday night to be exact}… some on the fancy camera and some with my phone. His official last day was the Thursday before, but I had to work, so I didn’t get my traditional first day/last day photo of him, nor did I take him to the candy/ice cream shop as is tradition for first and last days of school. {Here is a post about his first and last day of school last year, and here is the post I wrote about his first day of school this year.}

But we still did the ice cream treat thing… after graduation. And that way, his dad and I could both be there.

So proud of this kid.

And I’m so looking forward to what is ahead for him… for us all.

He accepted a little diploma, which was so cute, but the really cool part of the night was that the school gave all the graduates a children’s Bible. Even though he already had two other children’s Bibles, it was a nice idea for the school to give these as graduation gifts. He was so excited to get his, and some of my favorite pictures below are the ones where he’s reading his Bible on stage while the other children’s names are being called to accept their diplomas and Bibles. He was one of the first to receive his, so he had the time. And I was grateful to have a straight shot to capture the moment from my seat.

Because of the early-in-the-alphabet first letter of his last name, he was also first in during the procession, so I was able to get a really good shot of him walking in as well.

As for the ceremony, it was very informal… of course. They sang about fifteen songs that they’d learned over the course of their two years there. Isaac…well, he was being Isaac. He did sing. But he was in his own little world of spinning and jumping and making silly faces throughout the singing, too. Good thing he was at the end of the row and not too distracting. =)

I tried to capture his shenanigans in photos as best as possible, but video would have been much better to accurately capture it. And we were sitting too far away for that.

Anyway, here are the pics.

I love these first couple of before-the-ceremony pics. He was still smiling nice for me at that point. By the end of the night, he was yelling out “no more piiiiiiictuuuuures!” At the ice cream shop, the only way I could get a genuine-looking smile out of him was by having Brac say something funny to him. Nothing makes Isaac laugh more right now than silly bathroom humor. {I was hoping this was just a phase boys go through. However, I’ve been informed by Brac who was once a boy, but one who never grew out of that bathroom humor phase… as was the case for all his friends… that it’s not really a phase and that it lasts through adulthood. GREAT! *rolls eyes*} So, all Brac had to say was “butt”, and I got the cutest laughing smiles from Isaac for my photos. =)

I think that’s it for the blabbing. Now for the photos. 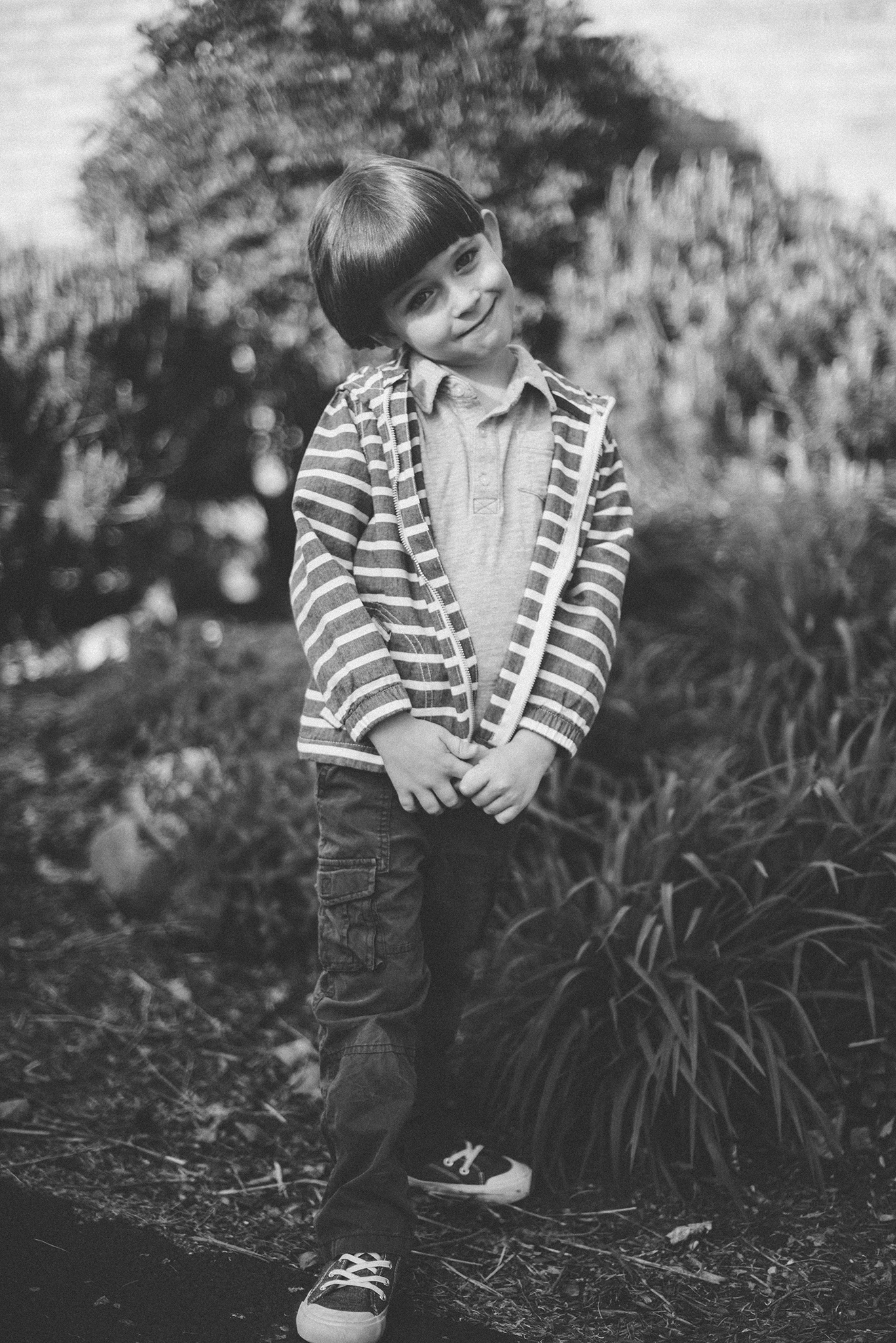 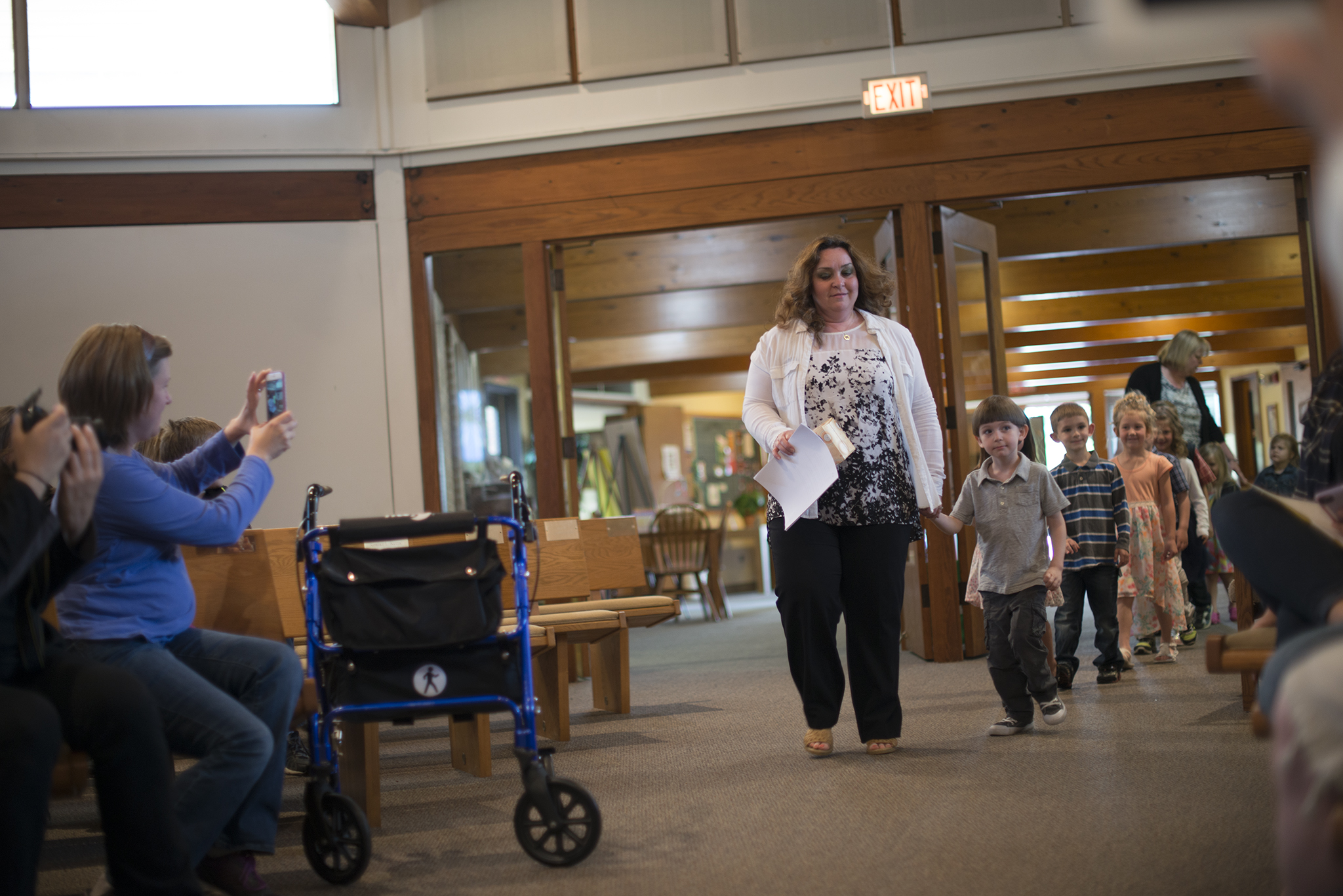 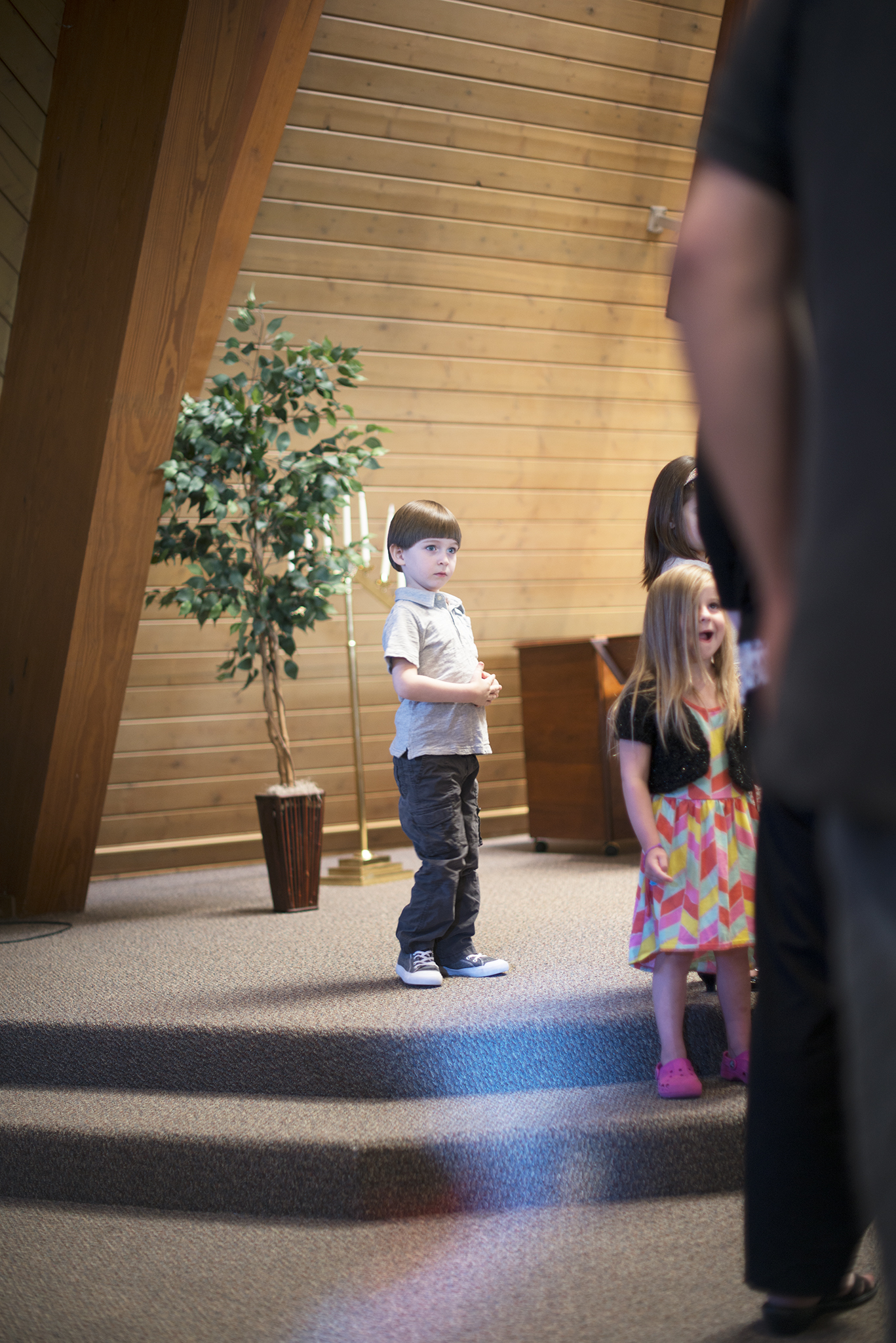 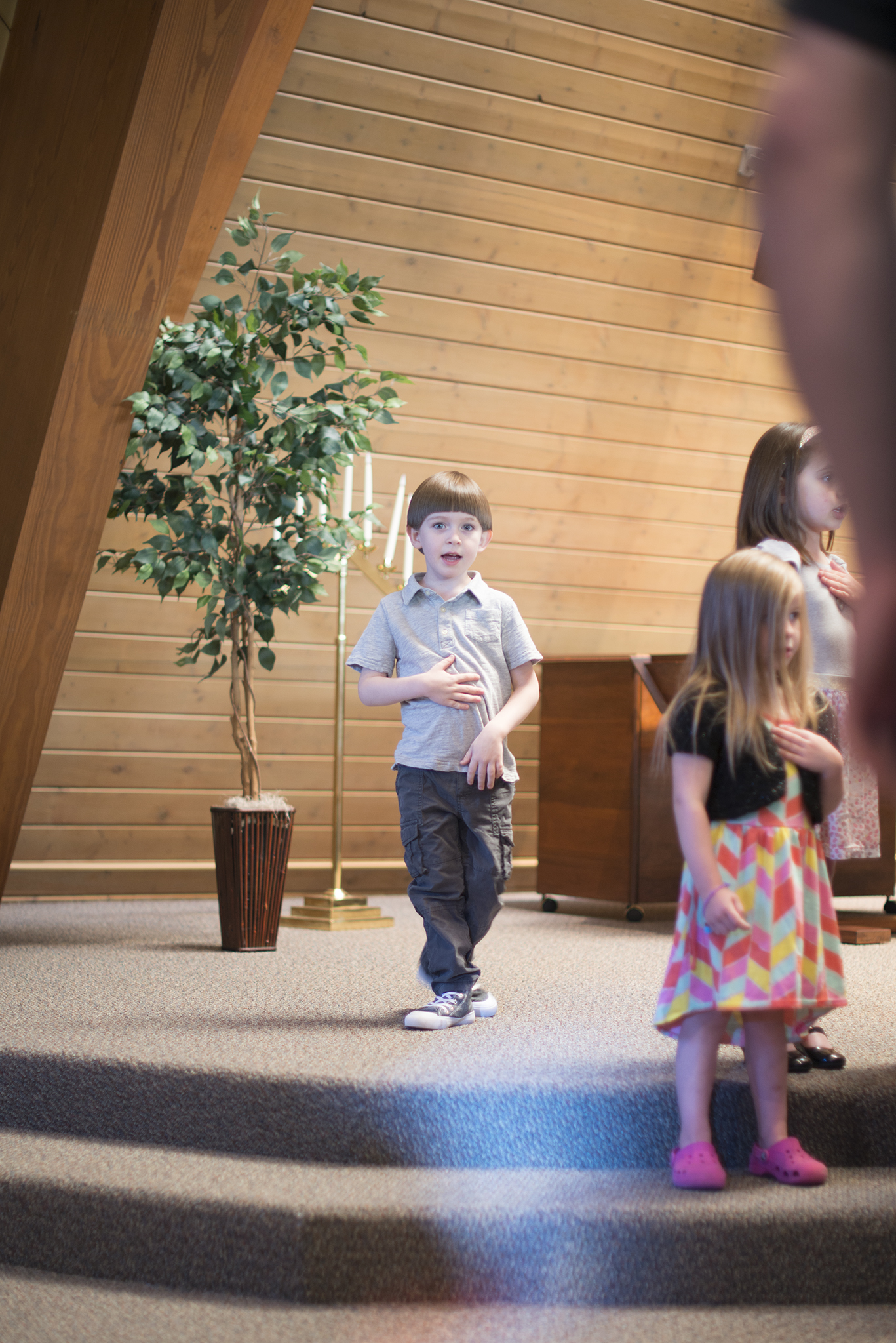 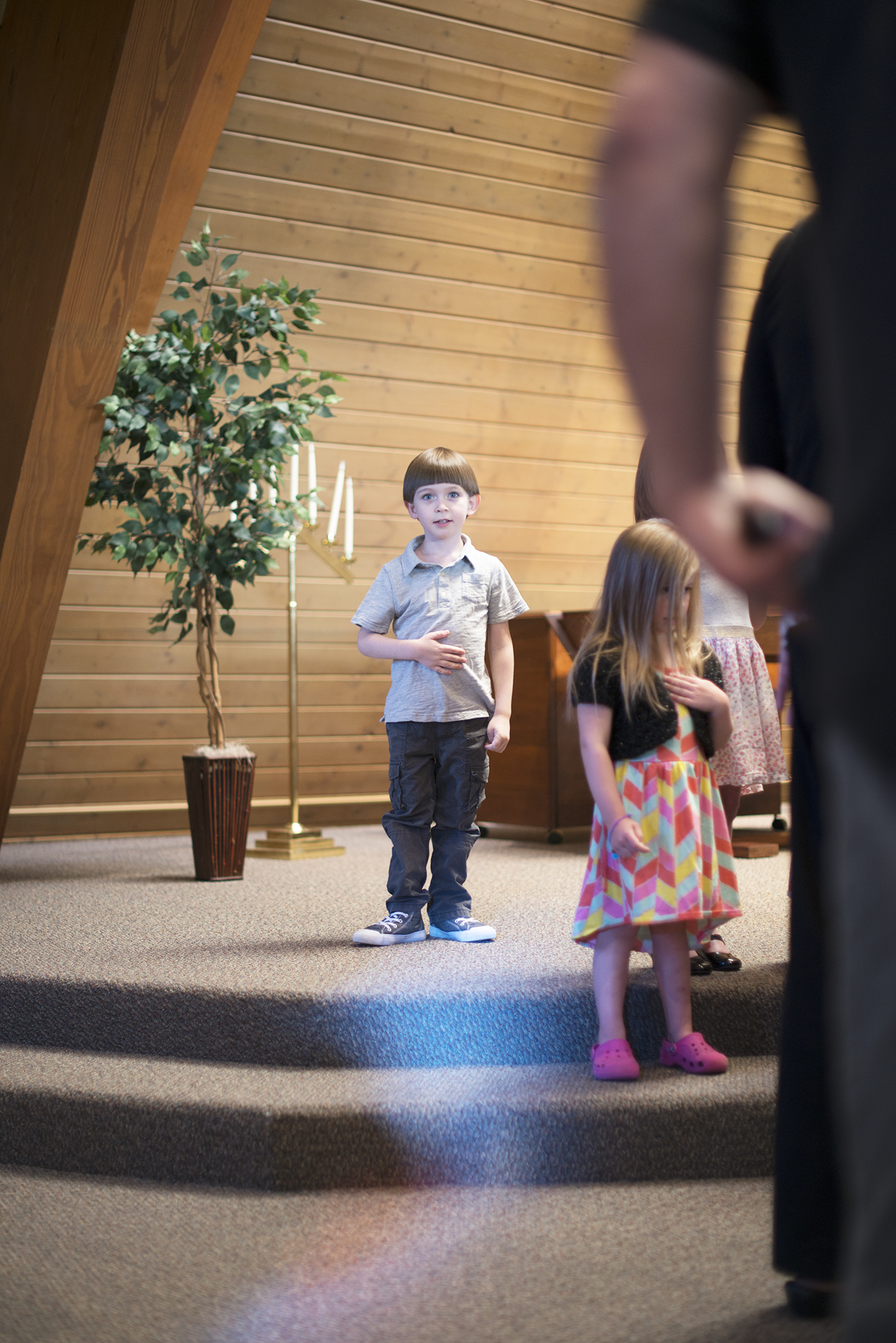 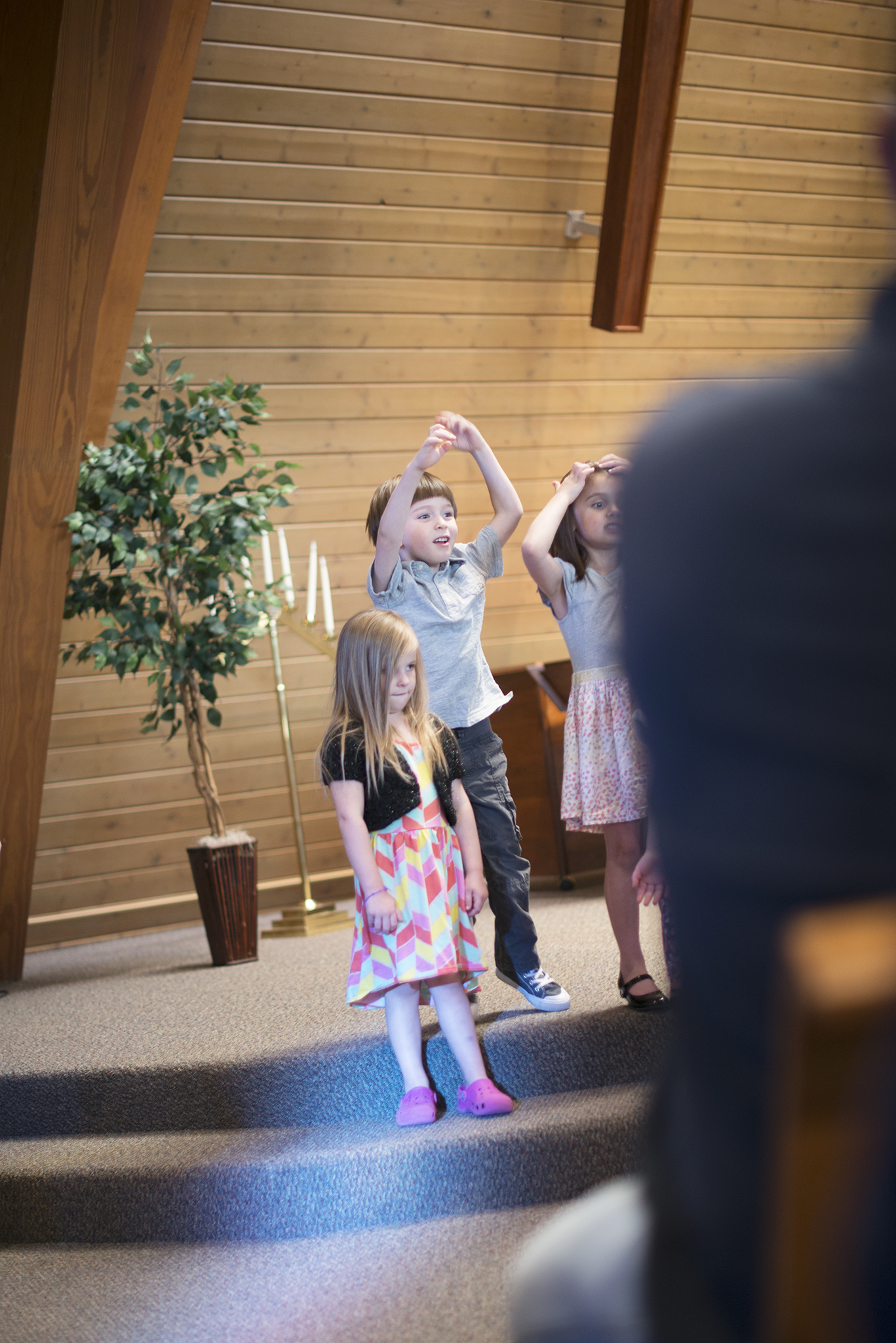 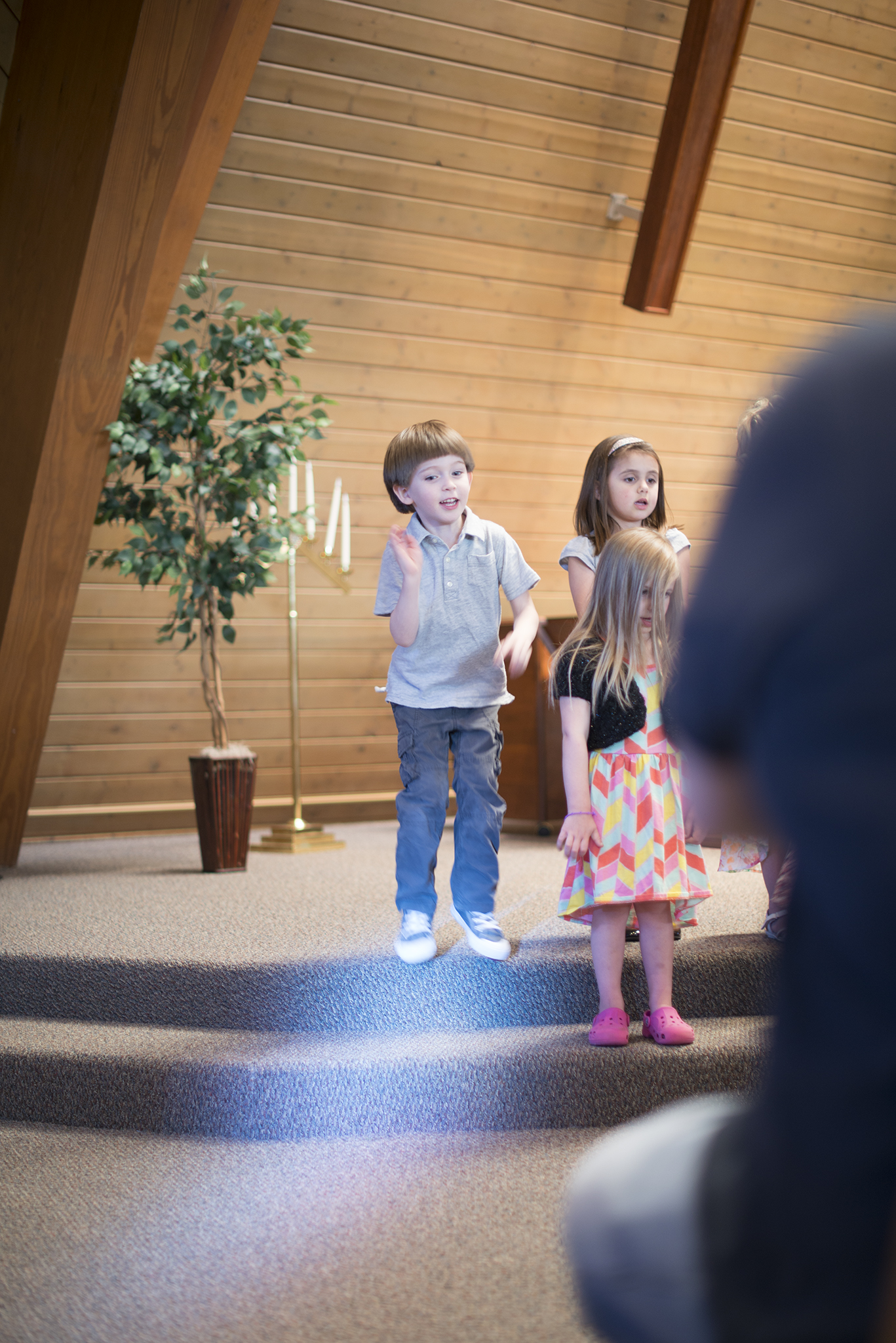 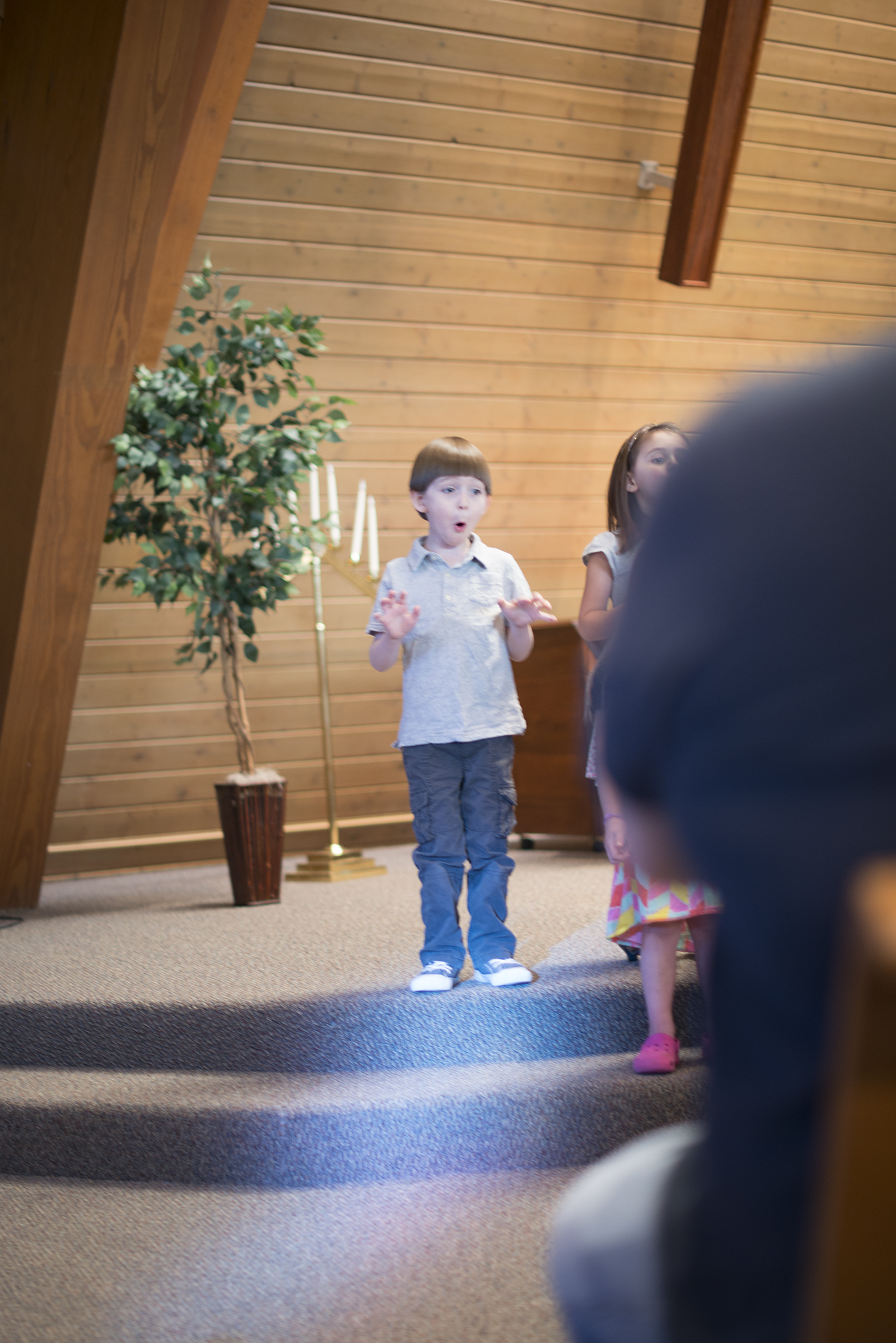 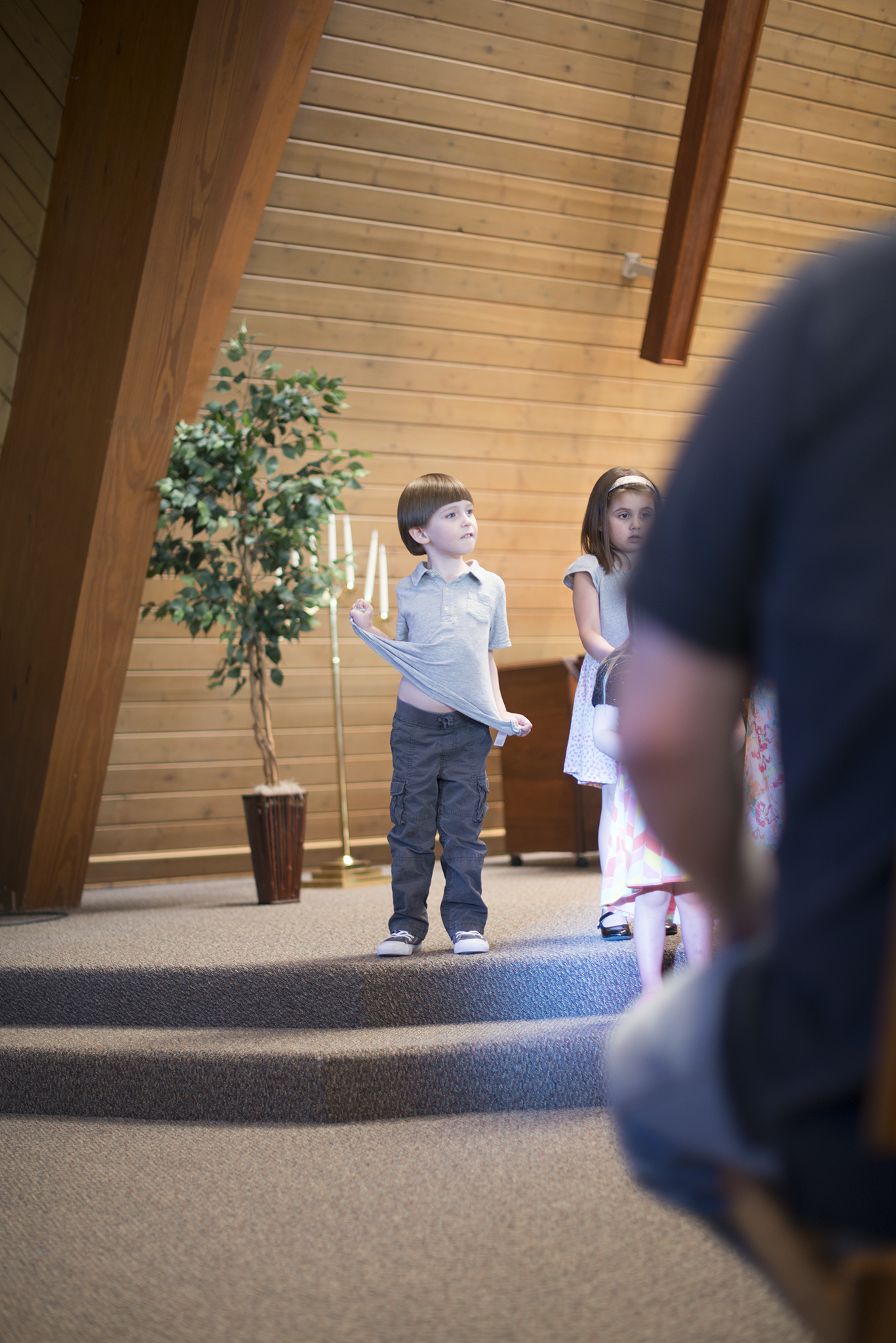 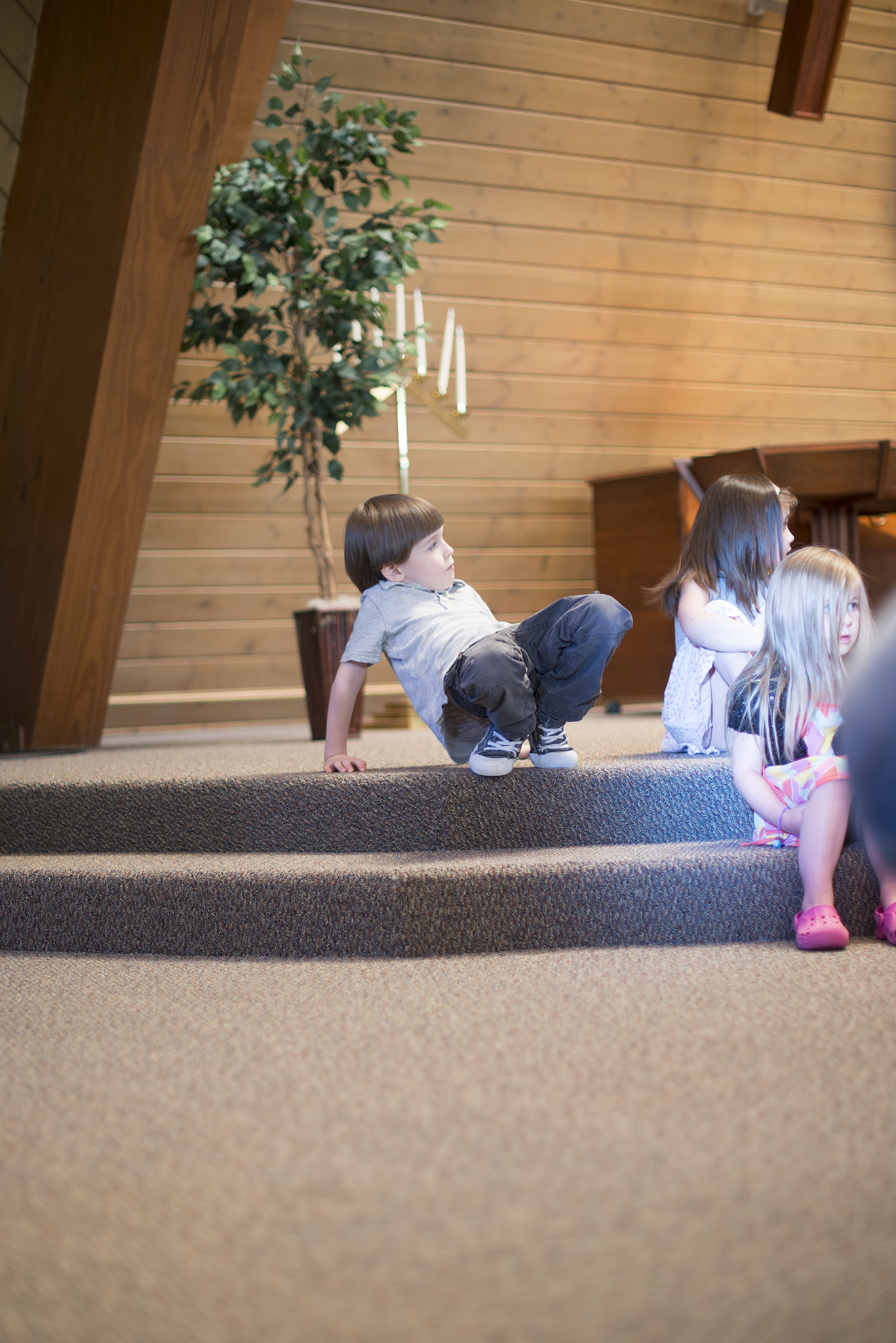 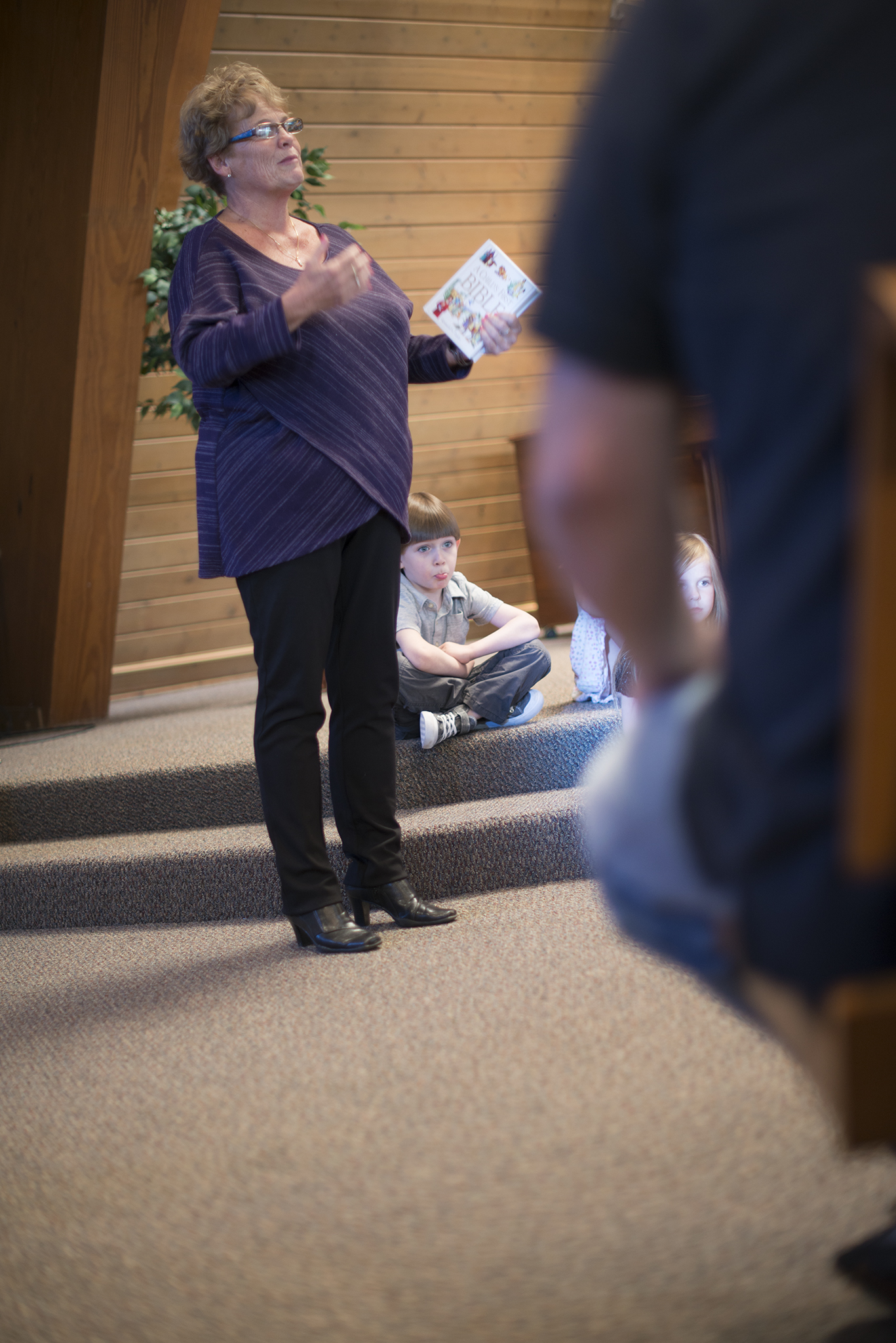 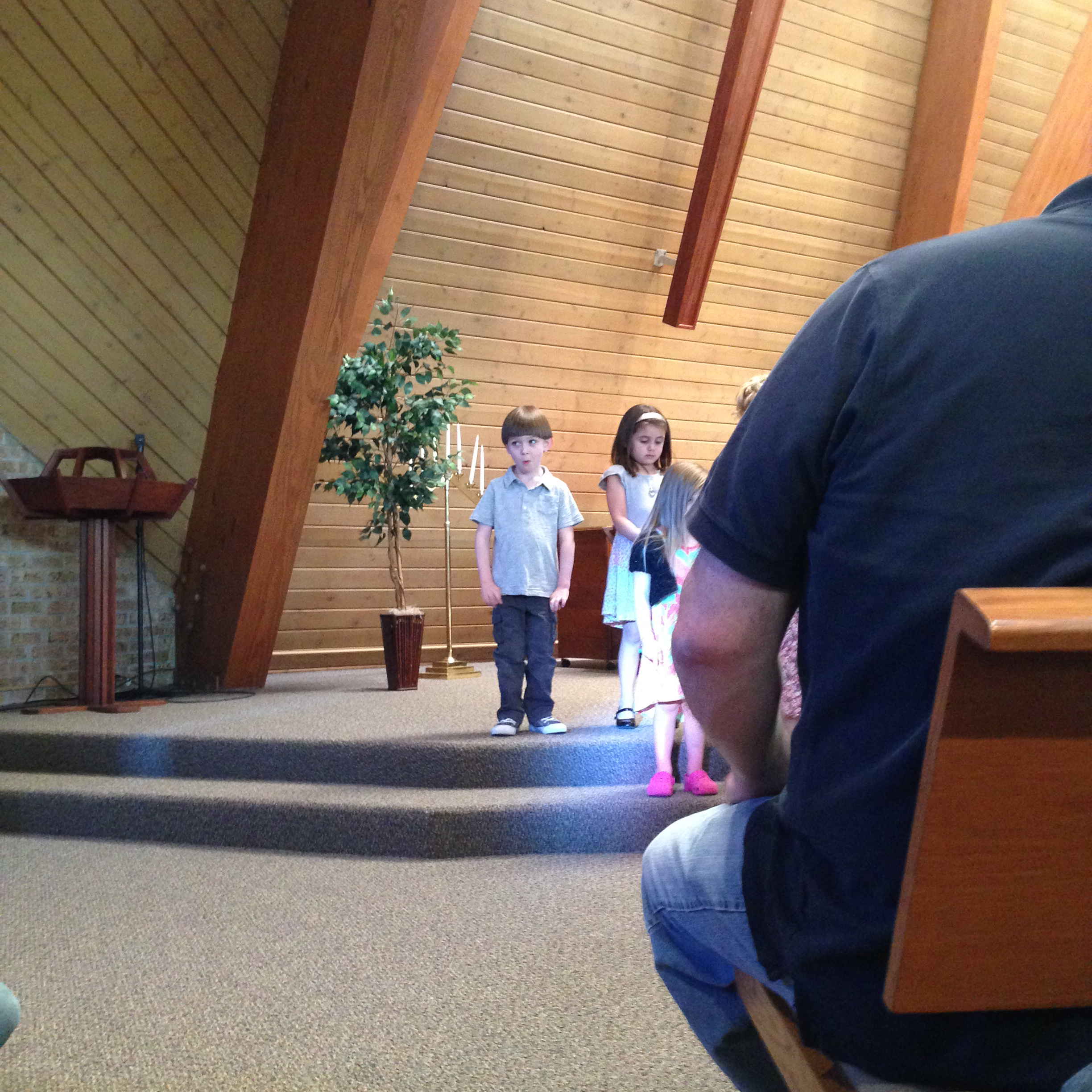 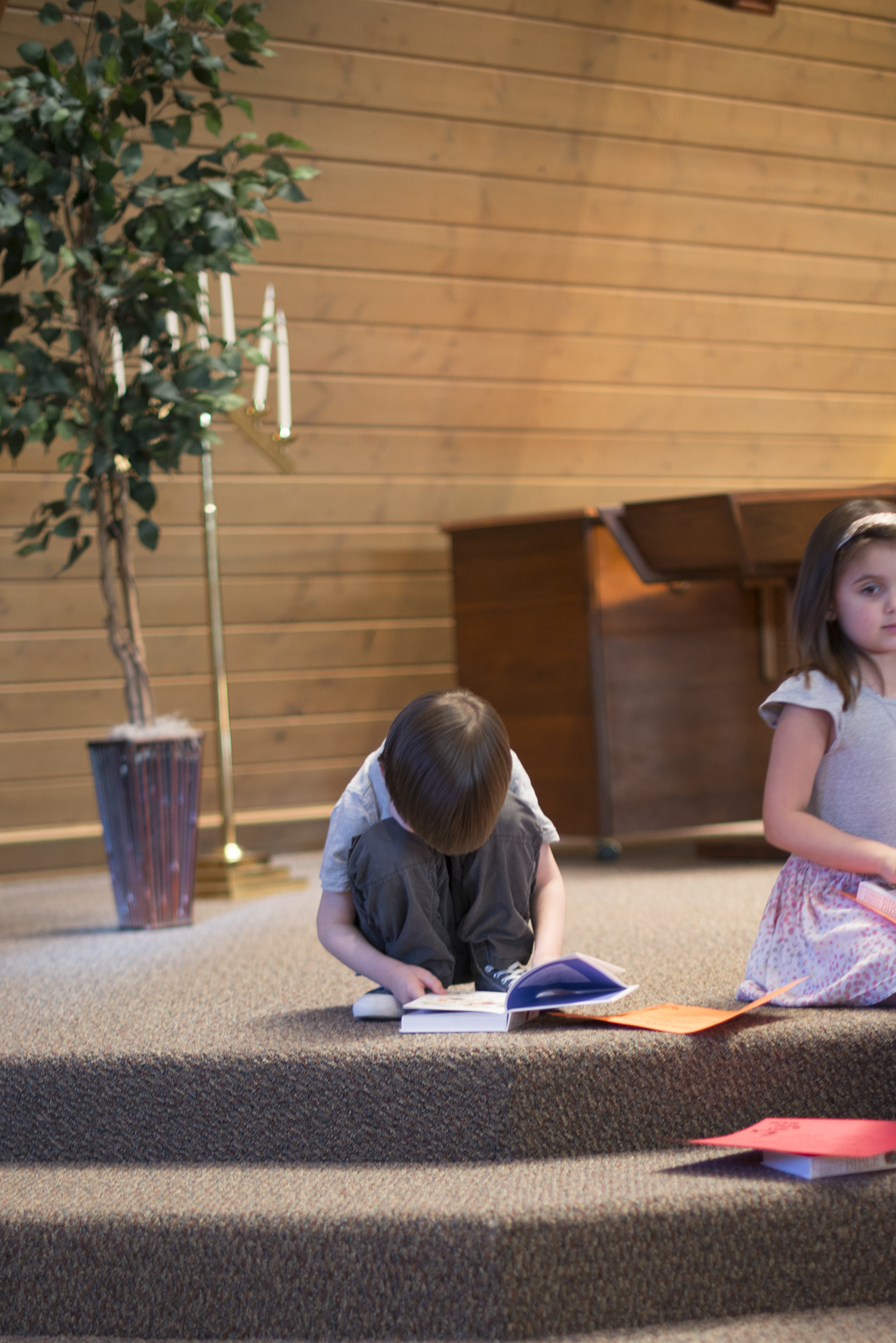 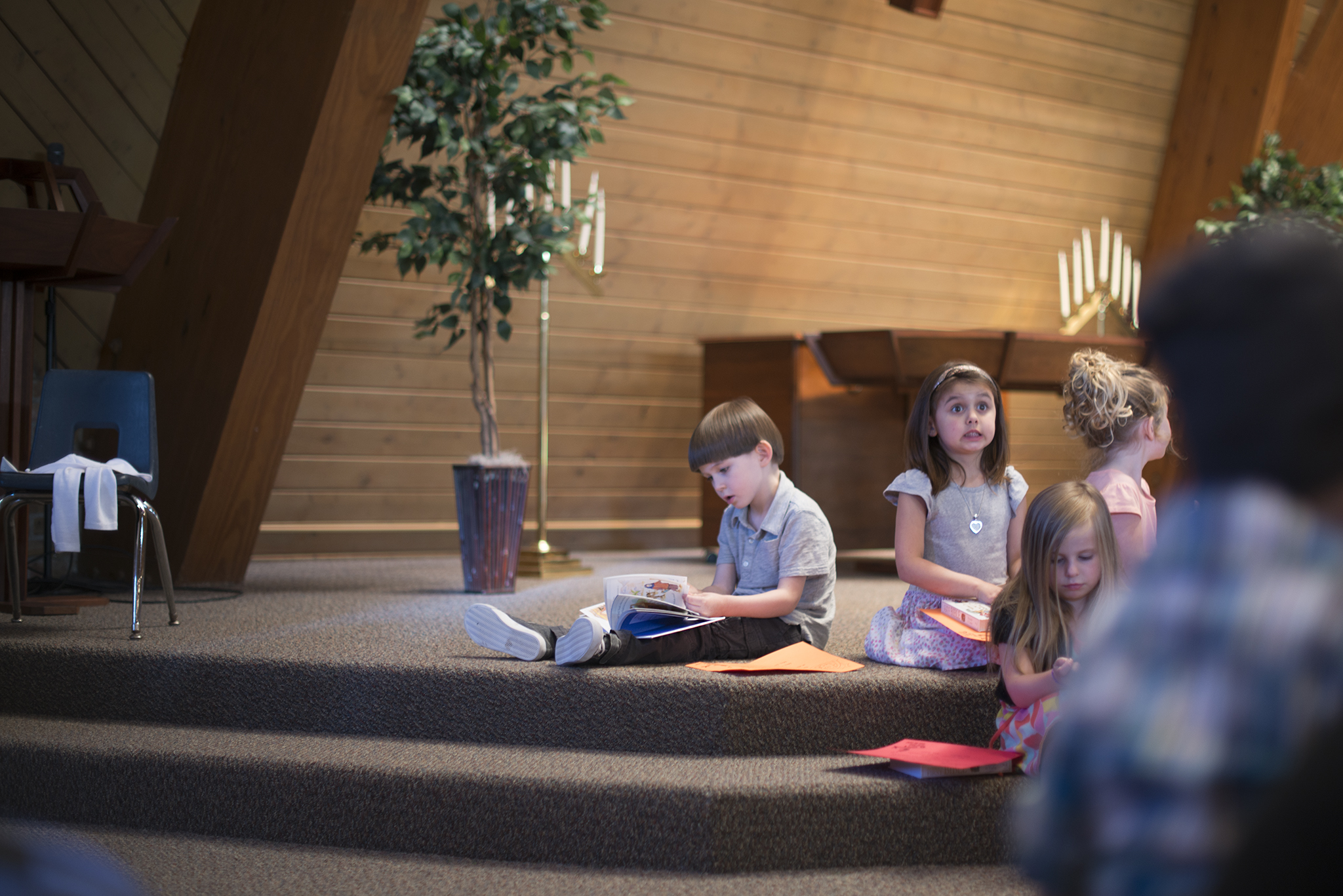 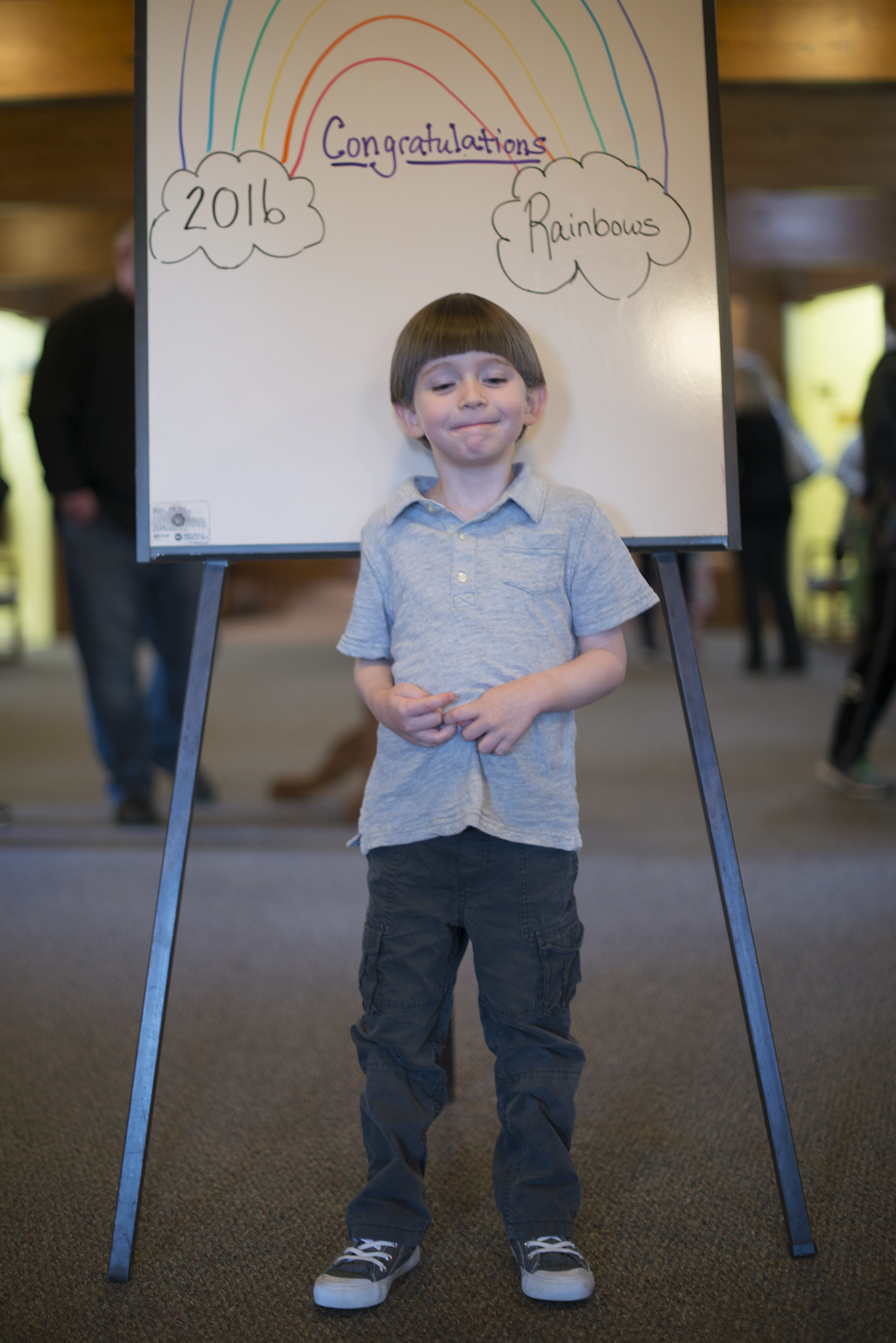 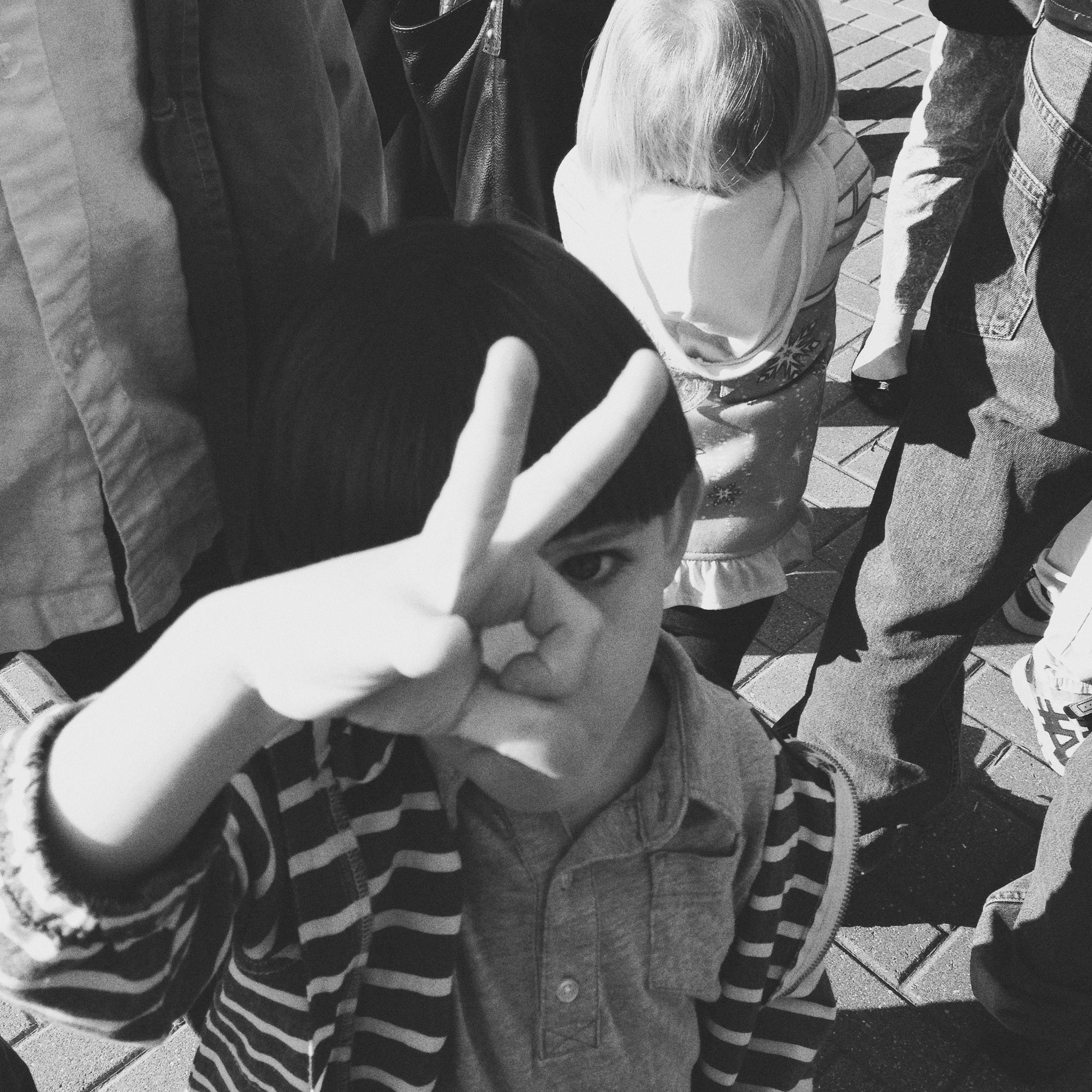 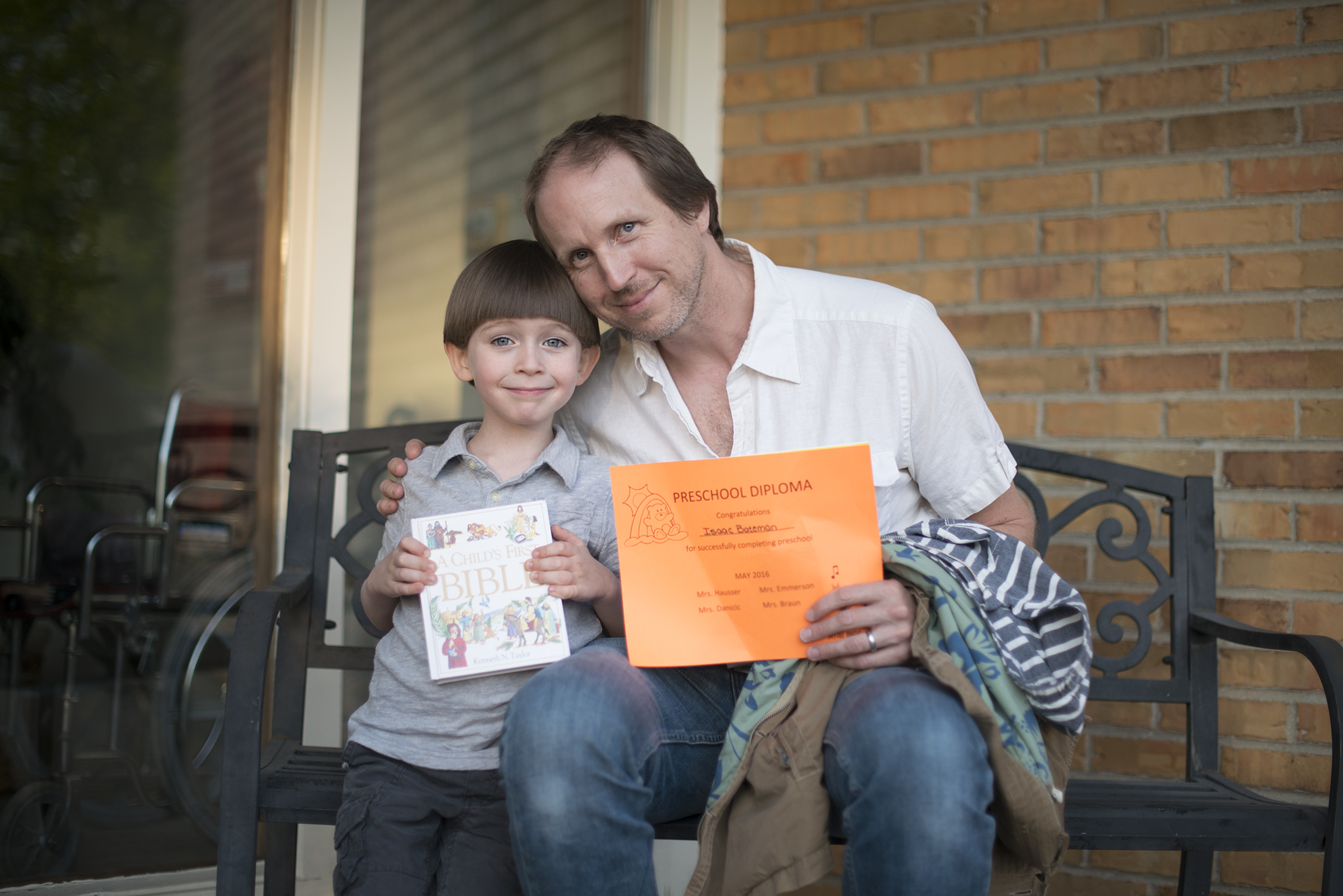 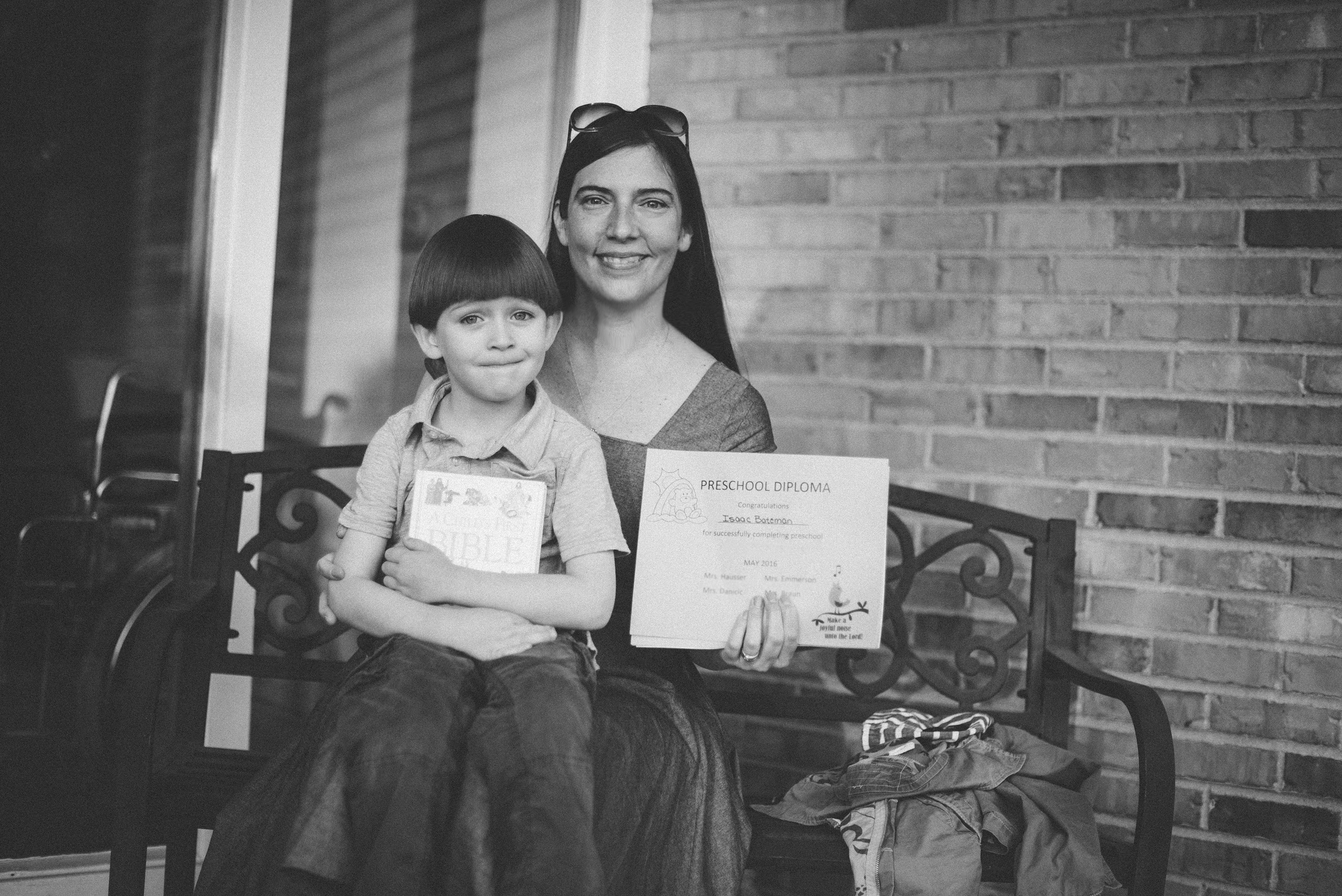 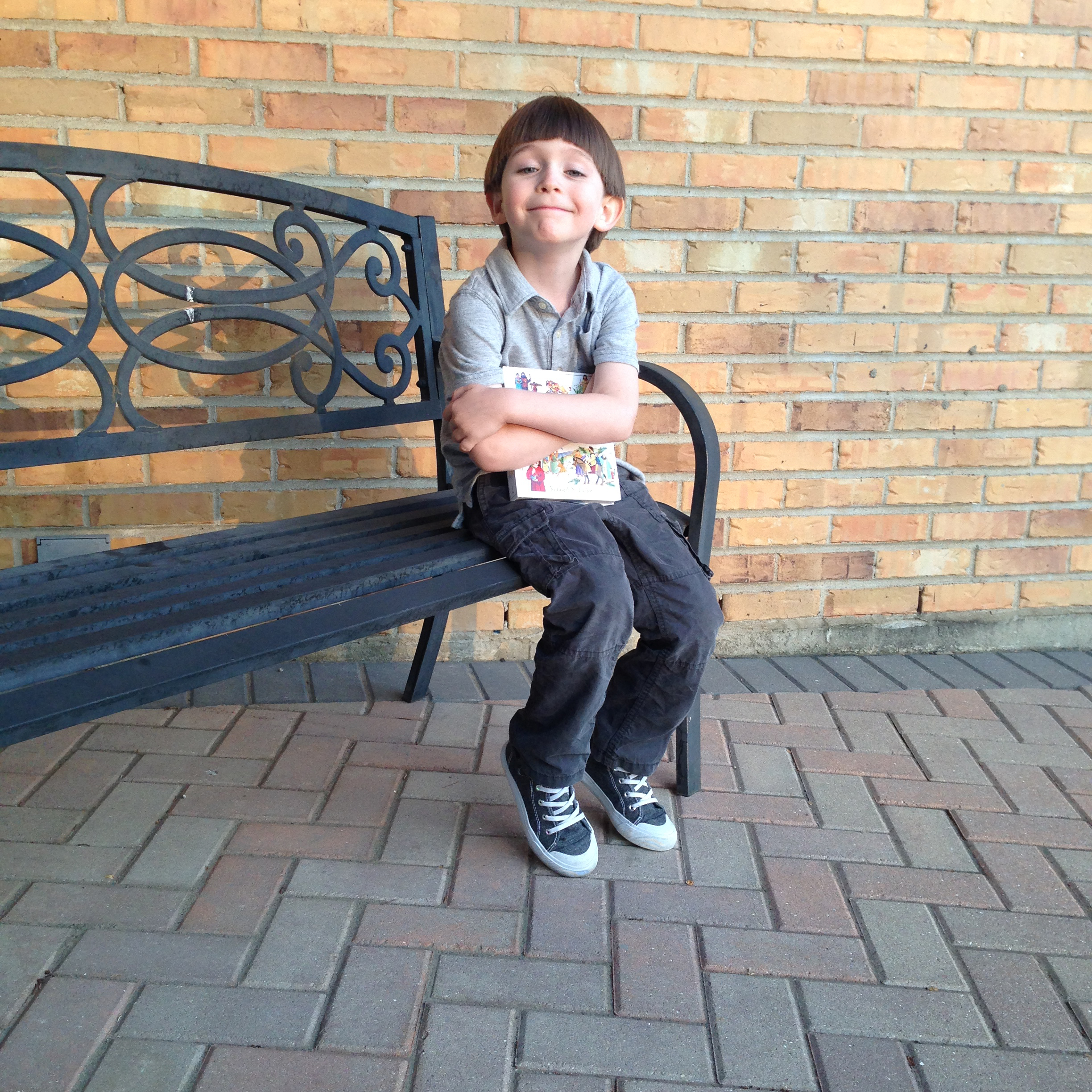 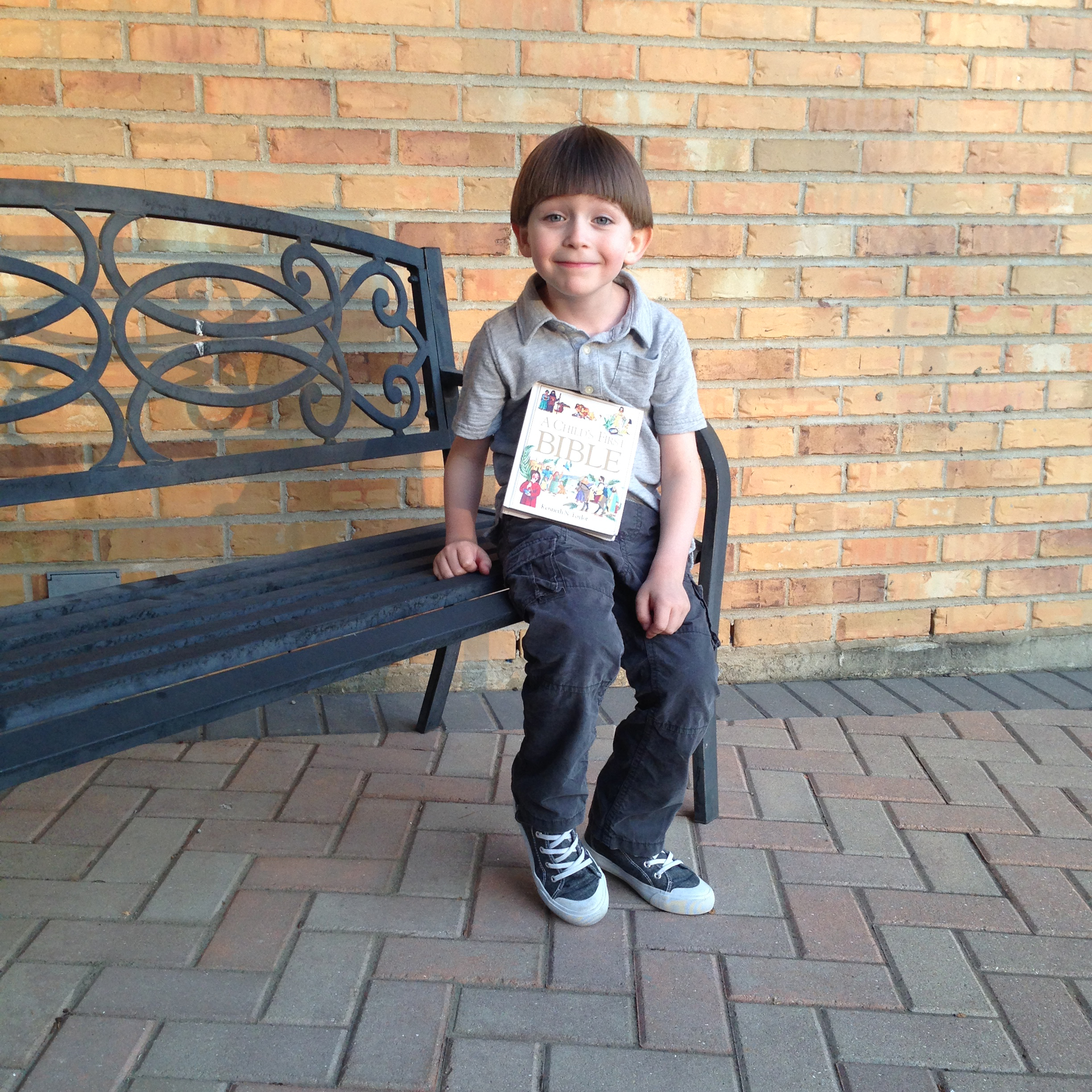 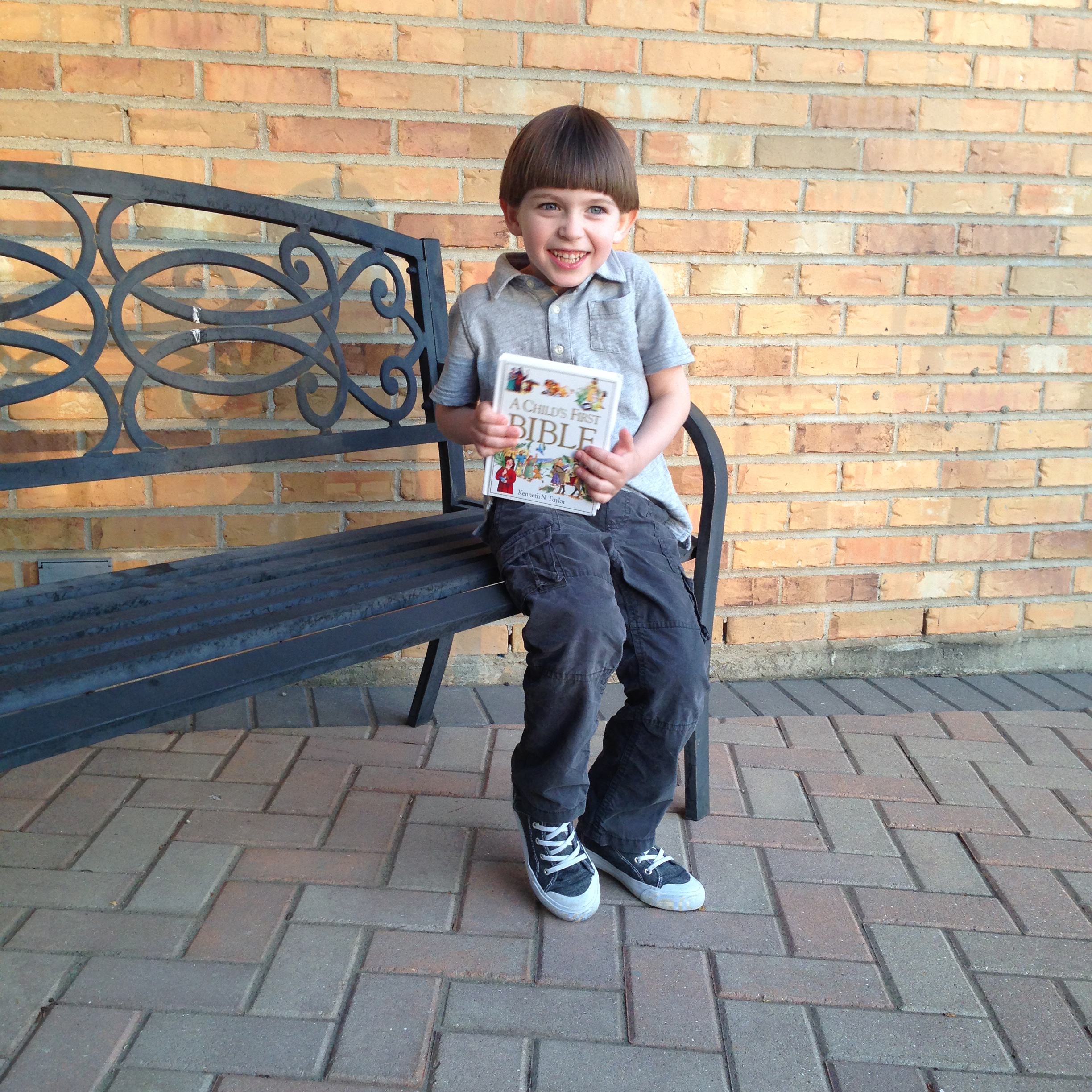 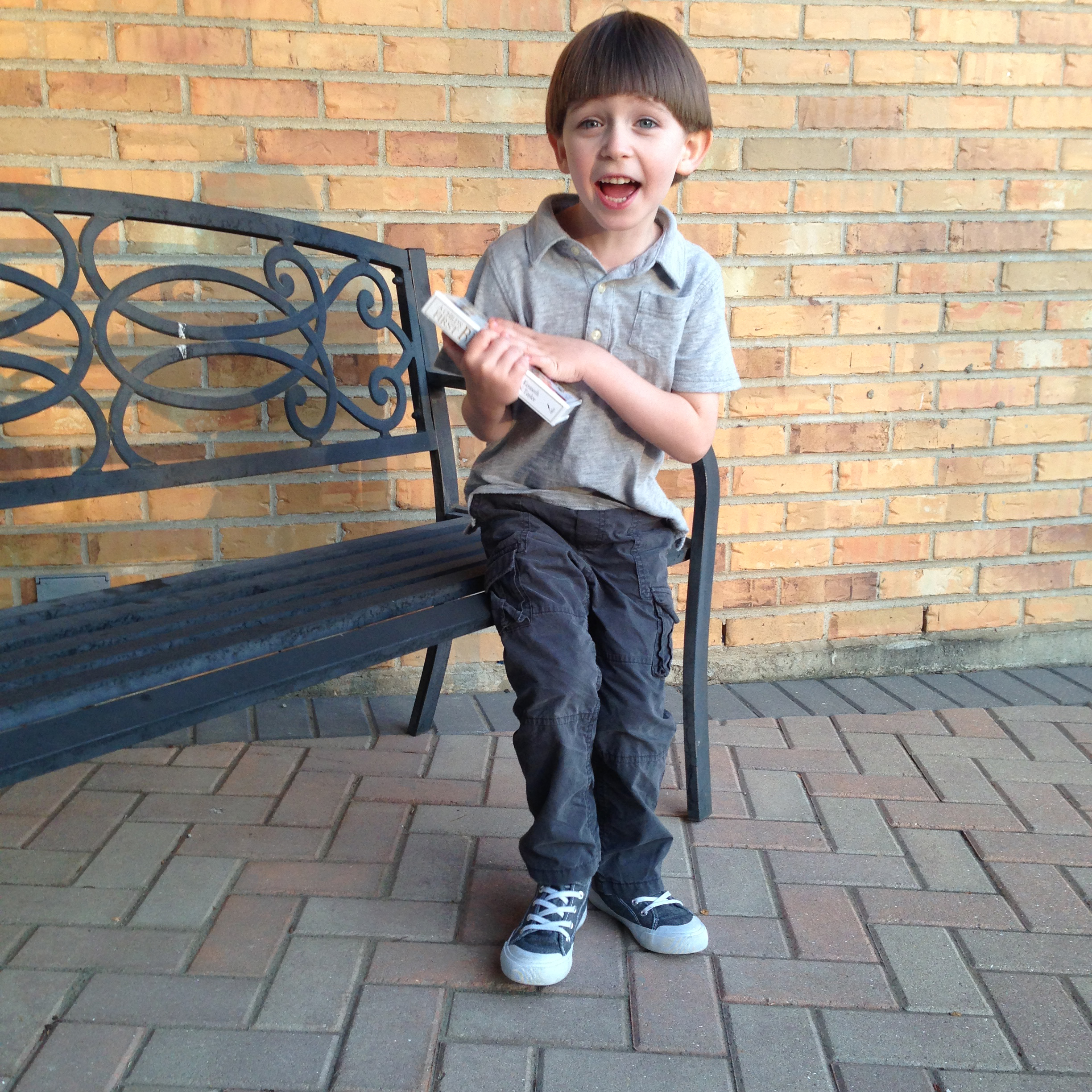 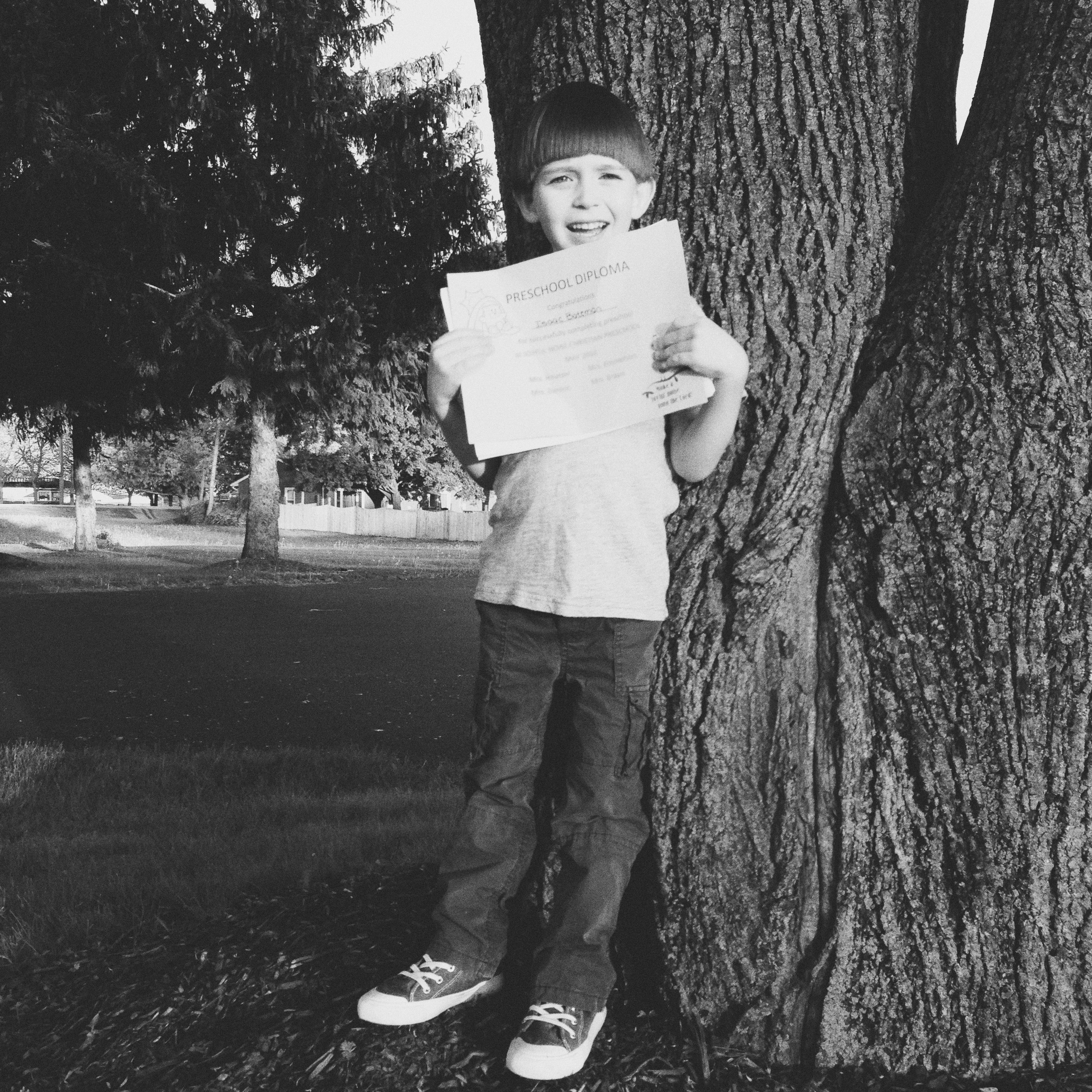 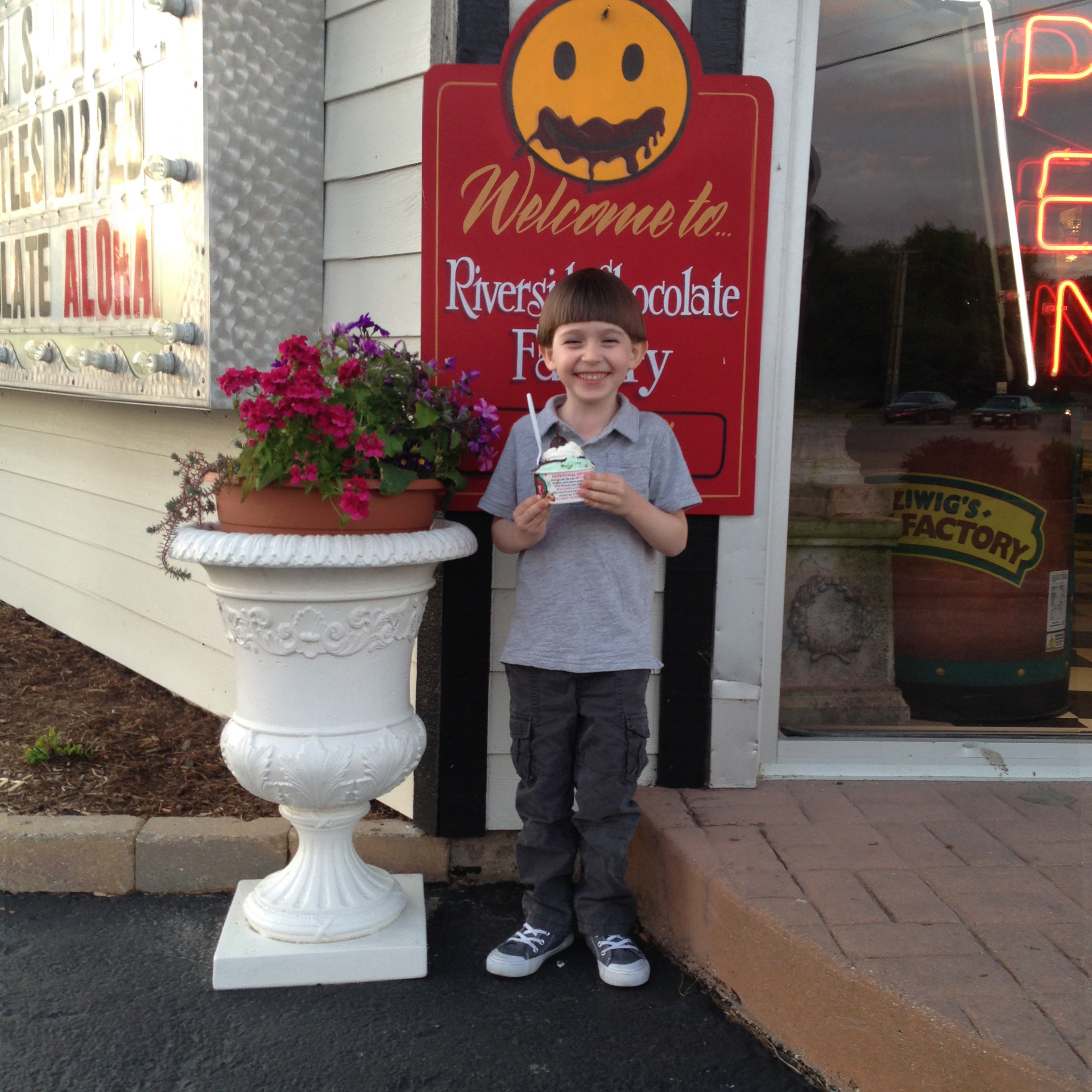 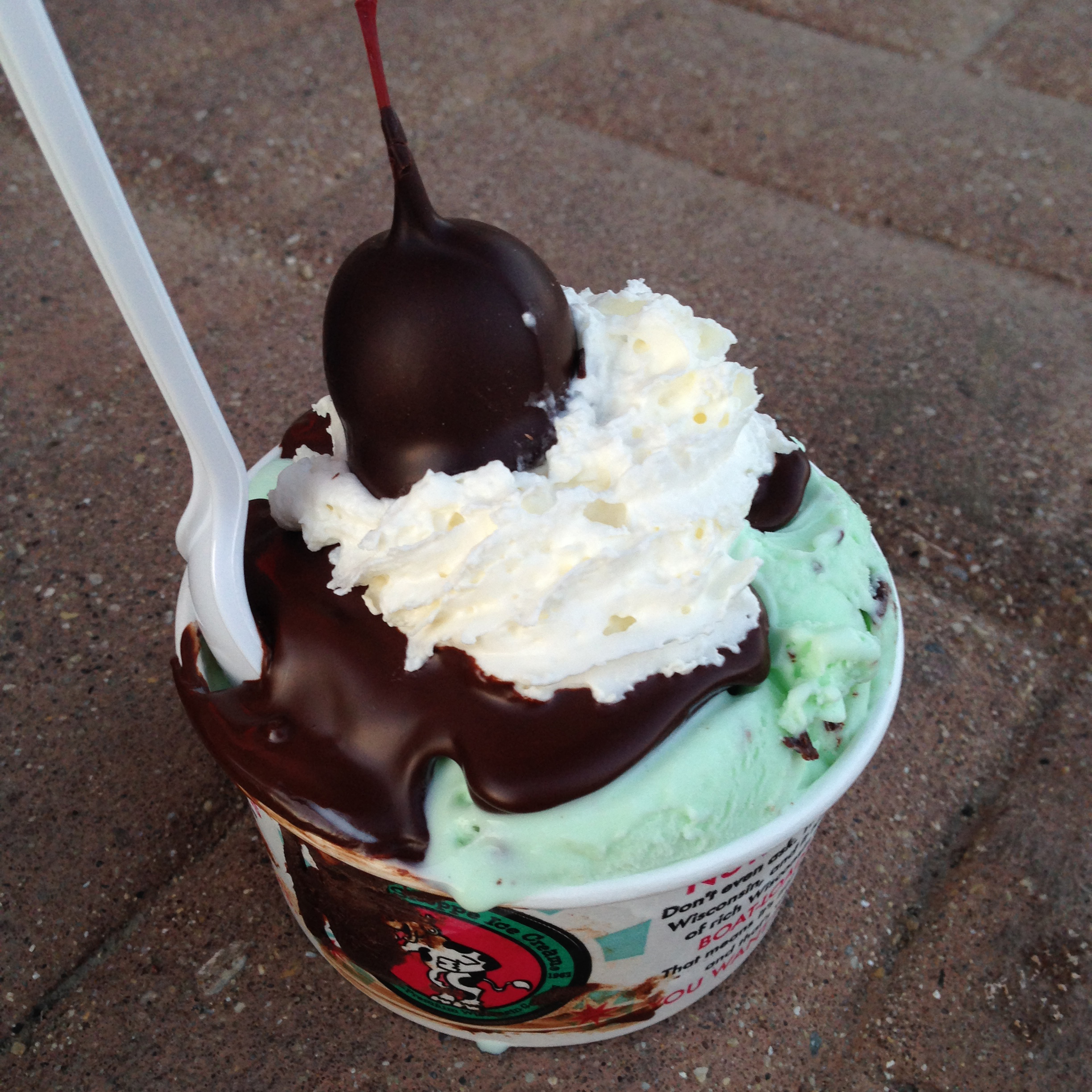 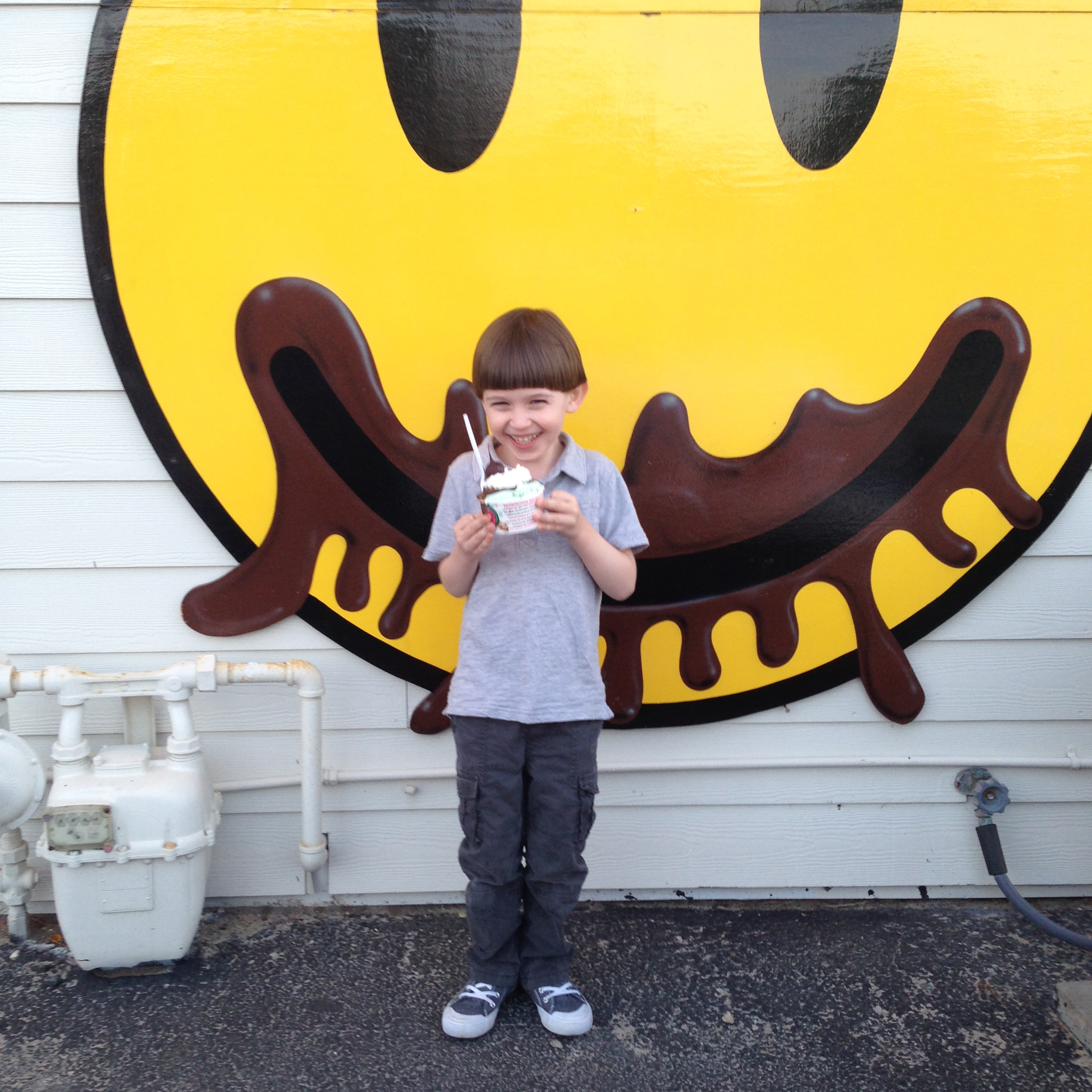 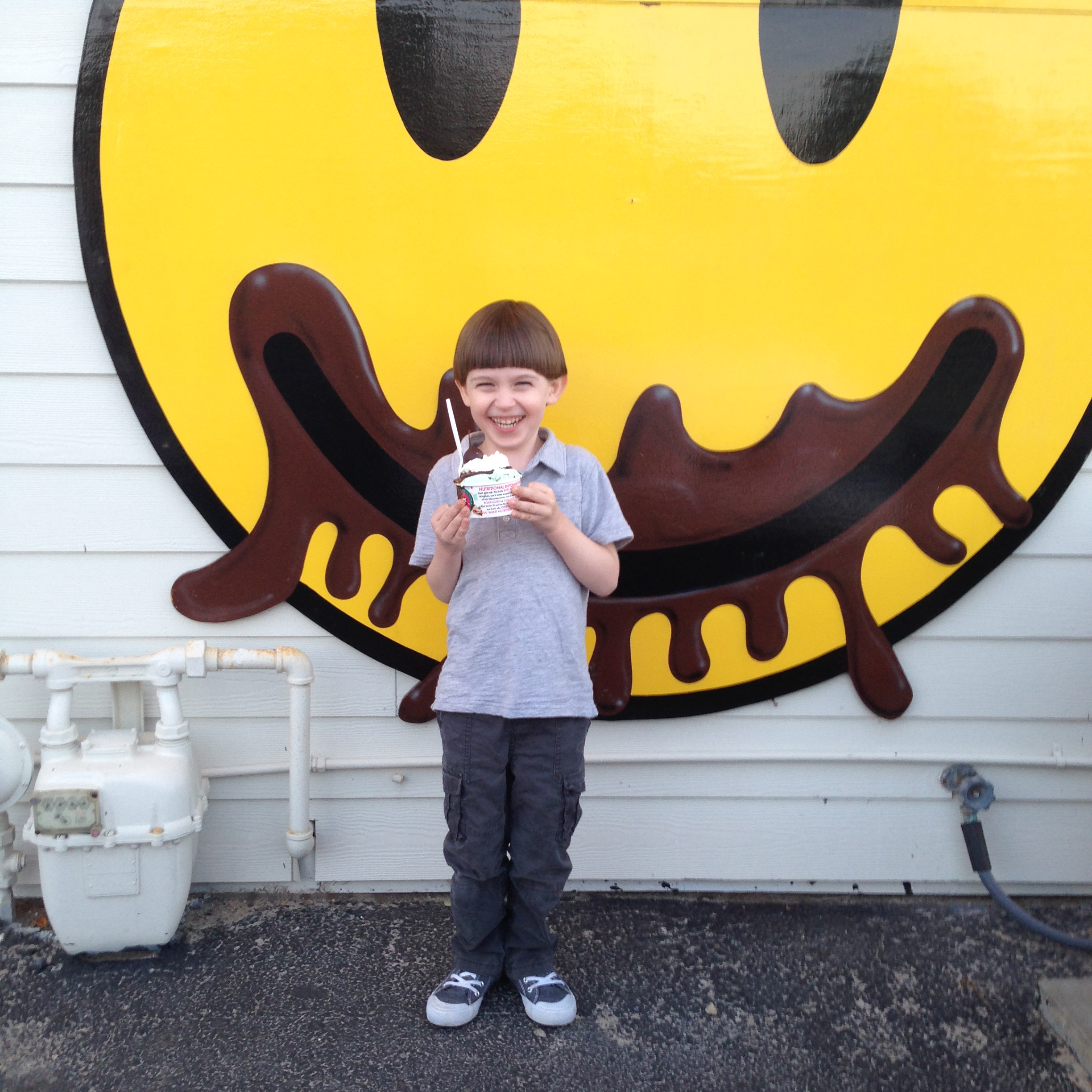