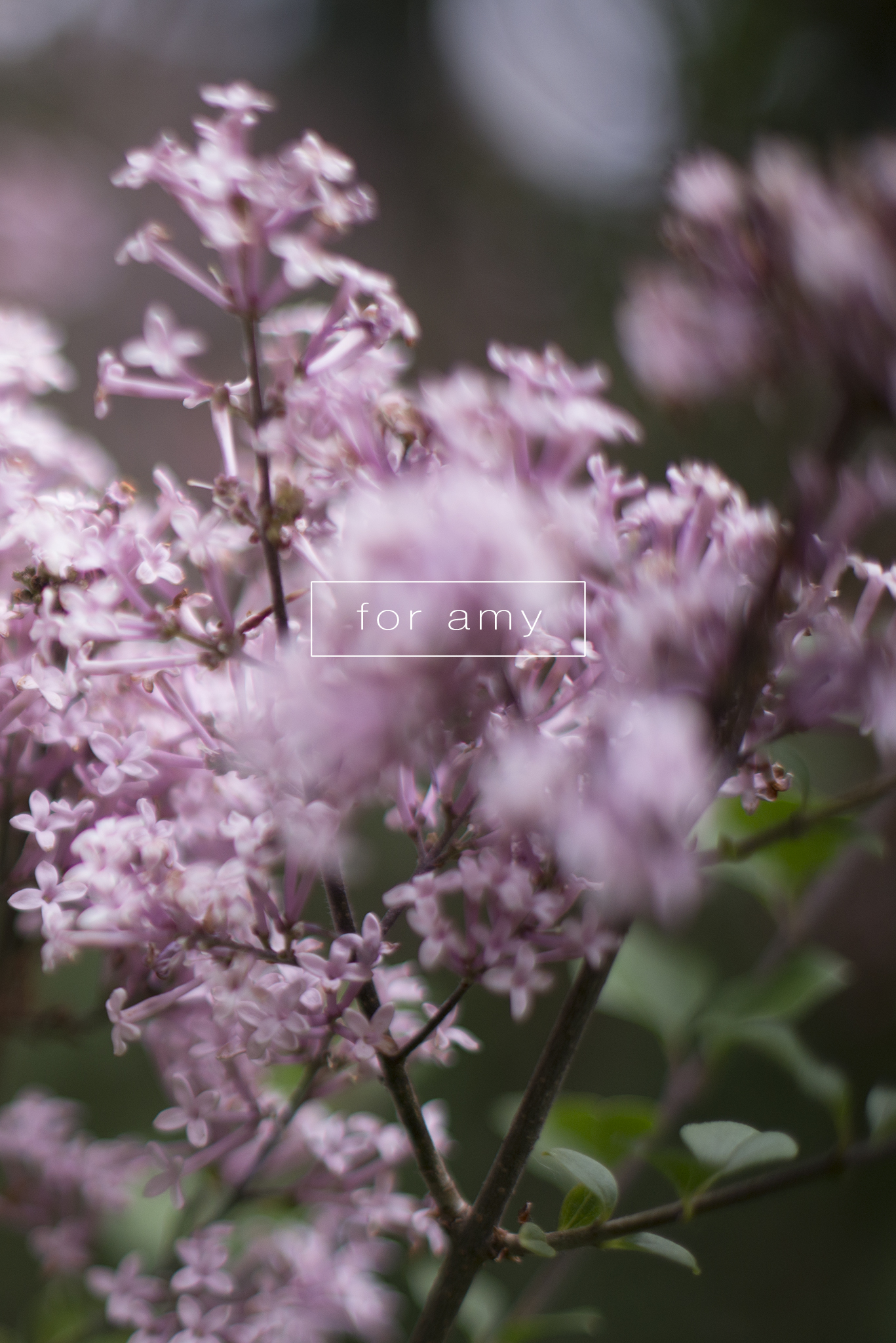 / /
When I arrived home from work last Friday, I thought I’d take my camera out for some shots of the things that are growing up all around my home at the moment, as well as my neighbor’s. I had been allowed to leave work two and a half hours early, so I was able to take advantage of the daylight that I’m not normally afforded for picture-taking when not at work. With a functioning computer once again, I was eager and excited to get back to doing one of the things I love most and having all the editing tools I need to do it.

And I was looking forward to posting my shots on my blog in a post called Growing Things.

The next morning, I began to pull up some of my images on the monitor to view/edit them. I wanted to stay and play with the images in my editing software all day, but I had to put everything on hold for a bit so that I could get ready for and head out to a Memorial Day cookout at a friend’s place.

Reluctantly, I left all my pictures for several hours to go see some old friends with Izzy and Mr. B.

While at the cookout, I was saddened to hear of the passing of someone I met about four or five years ago. In fact, it was at one of the cookouts hosted by the friend who invited us last Saturday that I first met Amy.

At that time, I had no idea she was so passionate about photography, although I did know she had an interest. And I might have never known without one of the benefits of Facebook, which kept us connected even after she was no longer dating the mutual friend who originally connected us. Because I often posted my photos on Facebook, Amy reached out to me, wanting to talk about photography. At one point, I suggested we go on a photowalk together some time… to take pictures of nature or city life. When we finally set that up, she chose a favorite spot of hers… Morton Arboretum. I’d been there once before when the weather was warm and everything was in bloom. But when Amy and I decided to go, it was the middle of Winter, so the park was covered in snow. One other photographer friend of mine joined us, and we had such a lovely time. I’d even written a post about it on my old blog. This photo turned out to be my favorite shot I took that day… and the quote I added to it here seems once again prescient.

Anyway, I learned there just how much Amy was interested in photographing nature, especially flowers. I’ve since discovered that flowers were sort of her specialty, although she did have some other favorite subjects to photograph… like barns in the Midwest countryside, both here and in Ohio where she grew up.

Once I’d learned she passed, I was so shocked. She was so young and I never would have expected news like that about someone like her. I remember thinking a time or two over the past year, I haven’t seen Amy post anything lately. I wonder if everything’s okay in her life. I wonder what she’s been up to. I had also been following one of her photo sites and thought maybe she was just taking a break from her hobby when she had not posted there in a while. I should have gone to her Facebook page to check in on her, but I had things going on in my life, and often, staying connected with others via Facebook fell by the wayside.

Well, Saturday, it all began to make sense why I had not heard from her in a long while. When I asked our friends how long it had been since she died, I was told it was right around this time last year. When I got back from the cookout, I went to her Facebook page to try to find out more. It was so heartbreaking to see all the messages that flooded her page after she passed… friends and family saying how sad they were to see her go. But there were also so many who were celebrating her life and the beauty she sought to show others through her photography… telling her so in their thoughtful messages to her.

While I was able to determine, by viewing her timeline, that she did in fact die right around this time of year, I still wasn’t certain as to what the exact date was. So I simply searched her name online, hoping to find an obituary. What I learned from my search Sunday was that in just three days, it would be exactly one year since she died… so today, June 1st.

While it was a sad realization, it also felt serendipitous that I would find out when I did. I felt somehow connected to her because, just one day before I was told she’d passed and on the day I discovered exactly when, I’d been photographing all the lovely flowers and newly growing things around our house. I realized that what I’d been doing those two days was something she loved to do… and within just days of June 1st.

After that photowalk back in 2012, I remember we had talked of meeting up again. Lives got busy, my husband and I got pregnant with Anysia, and those plans were put on the back-burner. How I wish, in retrospect, I’d pursued them more.

I didn’t know Amy extremely well, but I did know her well enough to know she was simply a lovely person. She was quiet and thoughtful, she had a very warm smile and laugh, and her eyes… I’ll never forget the most unique color of her eyes! They were a vibrant light grayish-blue color like I’ve never seen. They were stunning!

And she was a wonderful photographer… one who’d become more and more artistic and talented with every photo she took. So her eyes were not only pretty… they were gifted!
.

These photos I took are for you, Amy. Looking at your most recent work, I hesitate to put my flower close-ups out here, because they just don’t compare to how you were able to capture nature. But as you always did, I like to think I improve with time and practice, so I want to post them here for you today… one year after you were gone too soon.
. 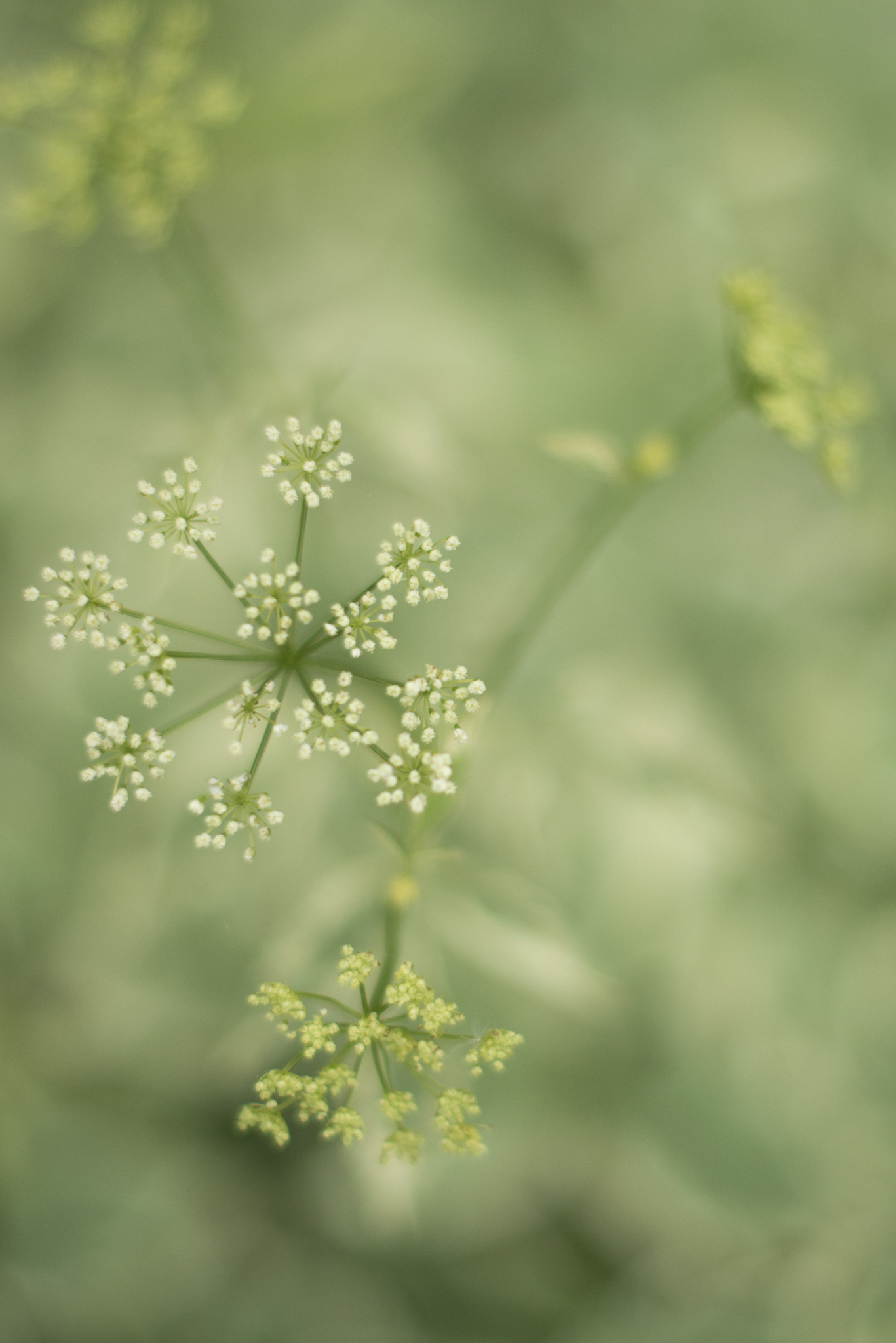 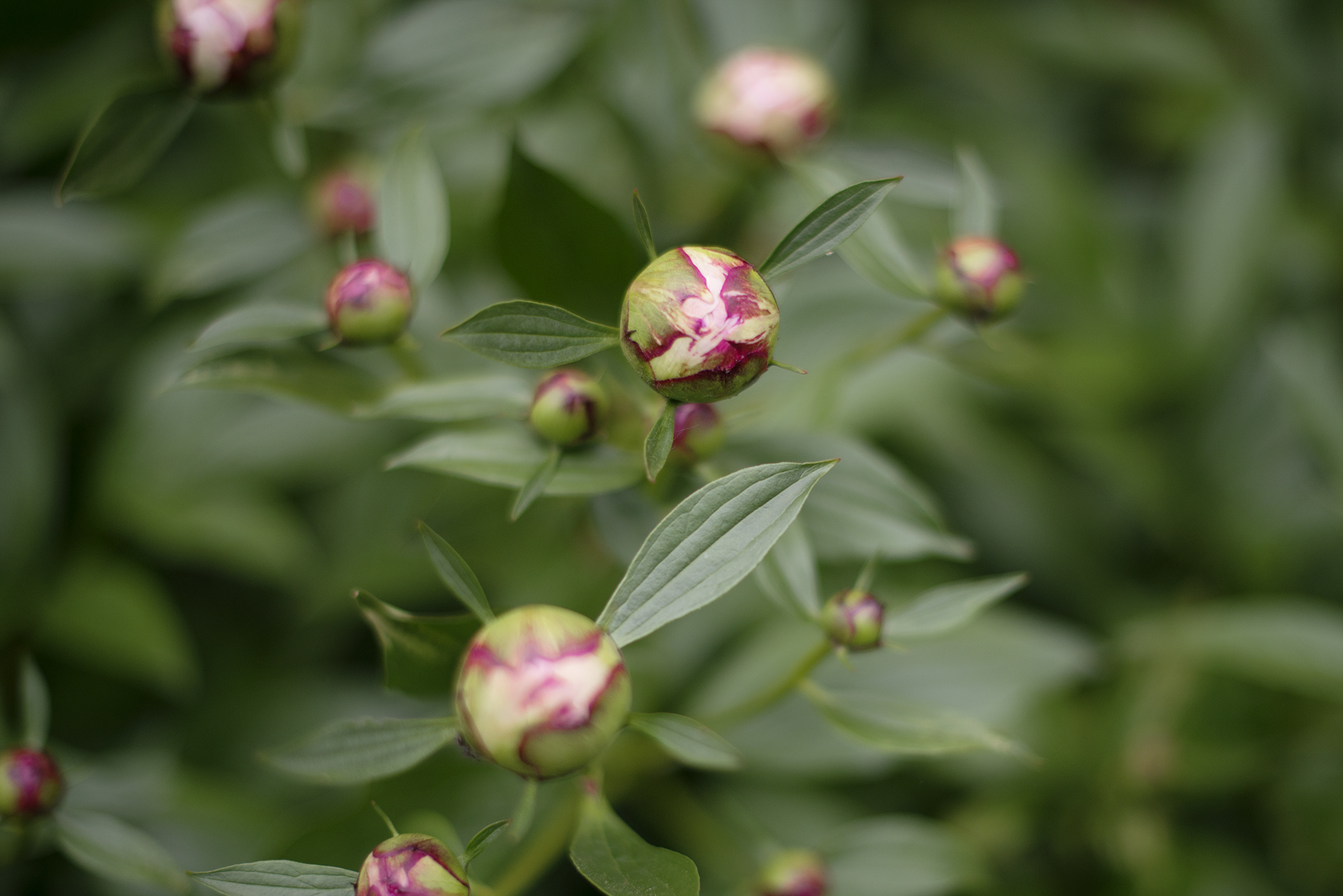 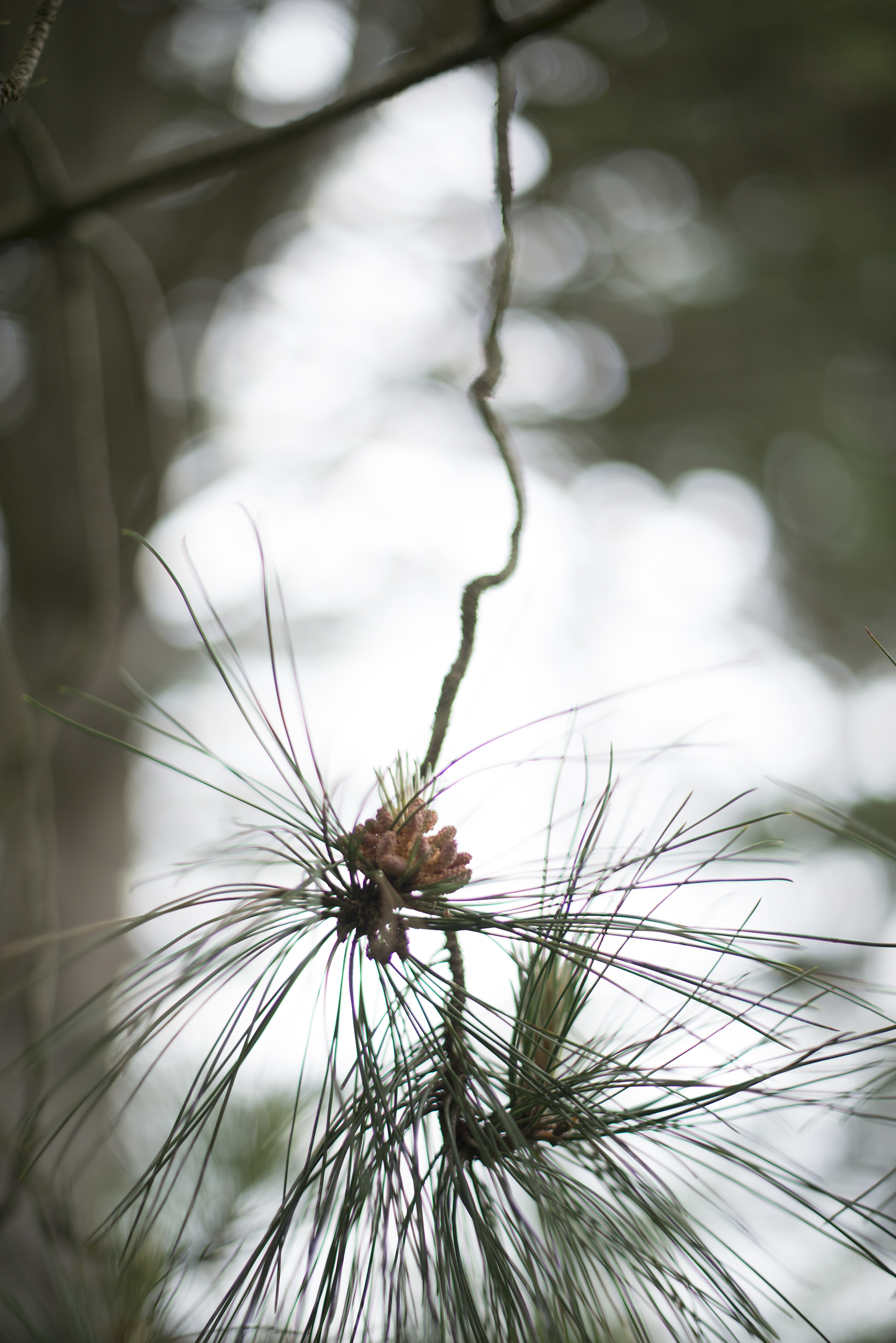 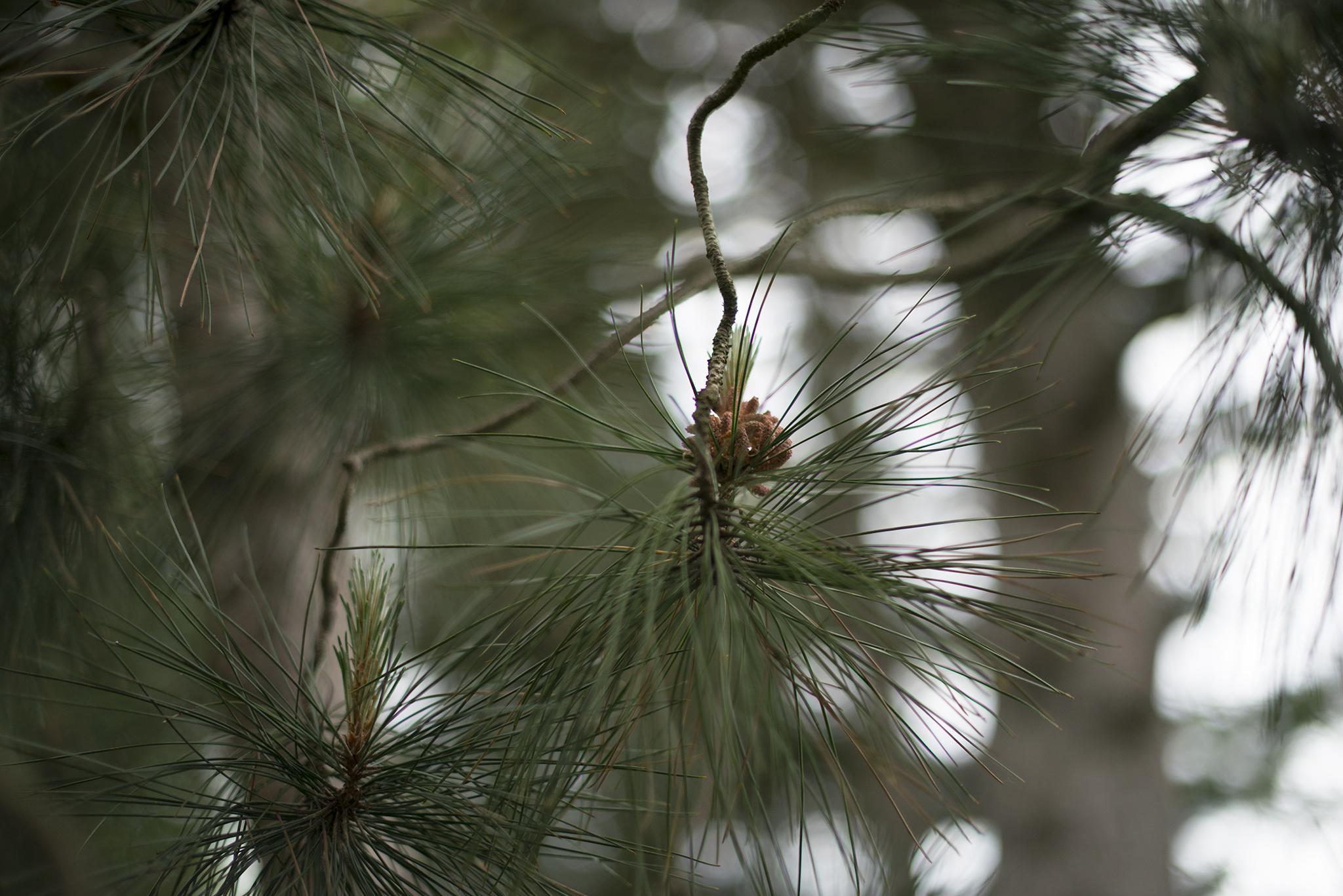 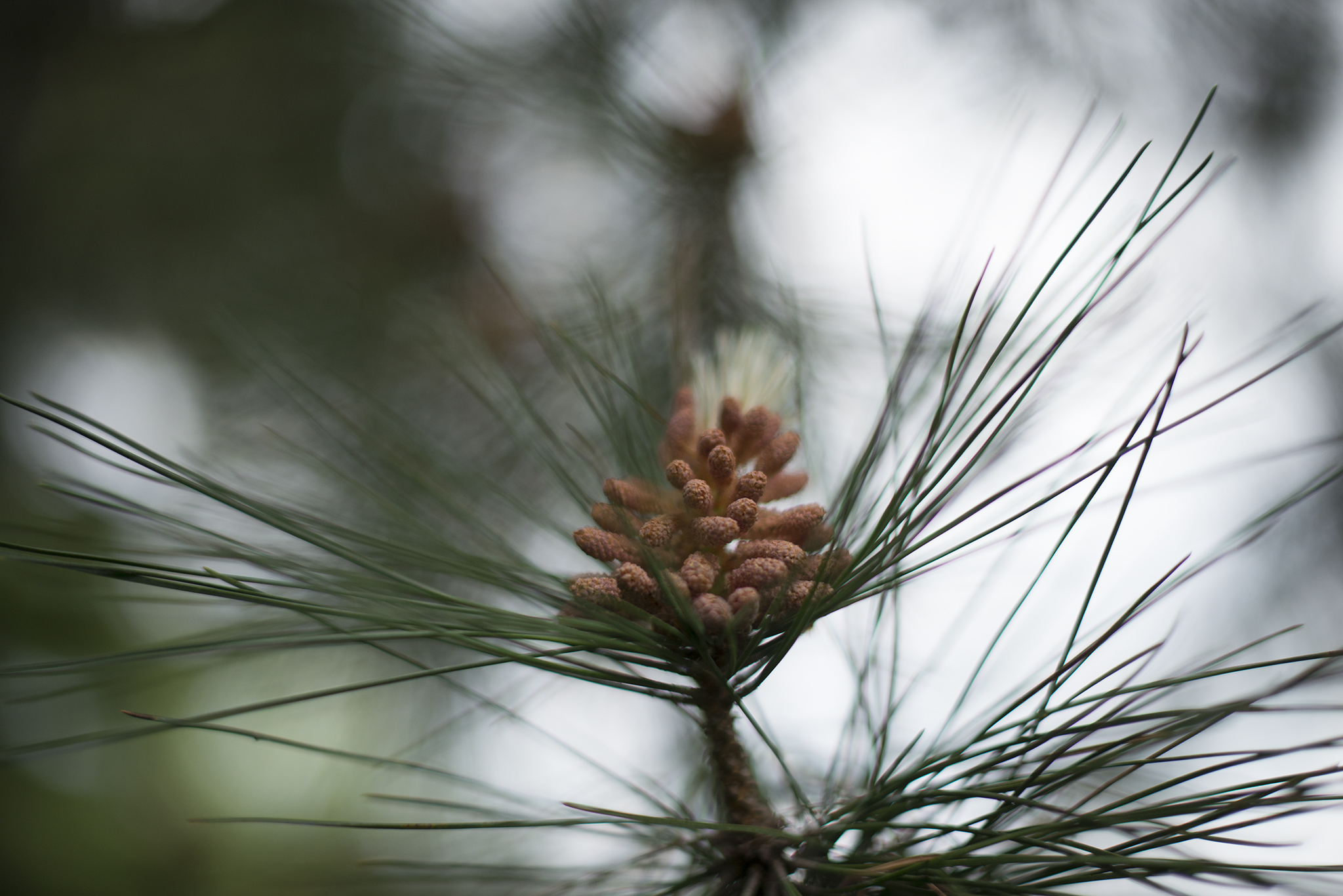 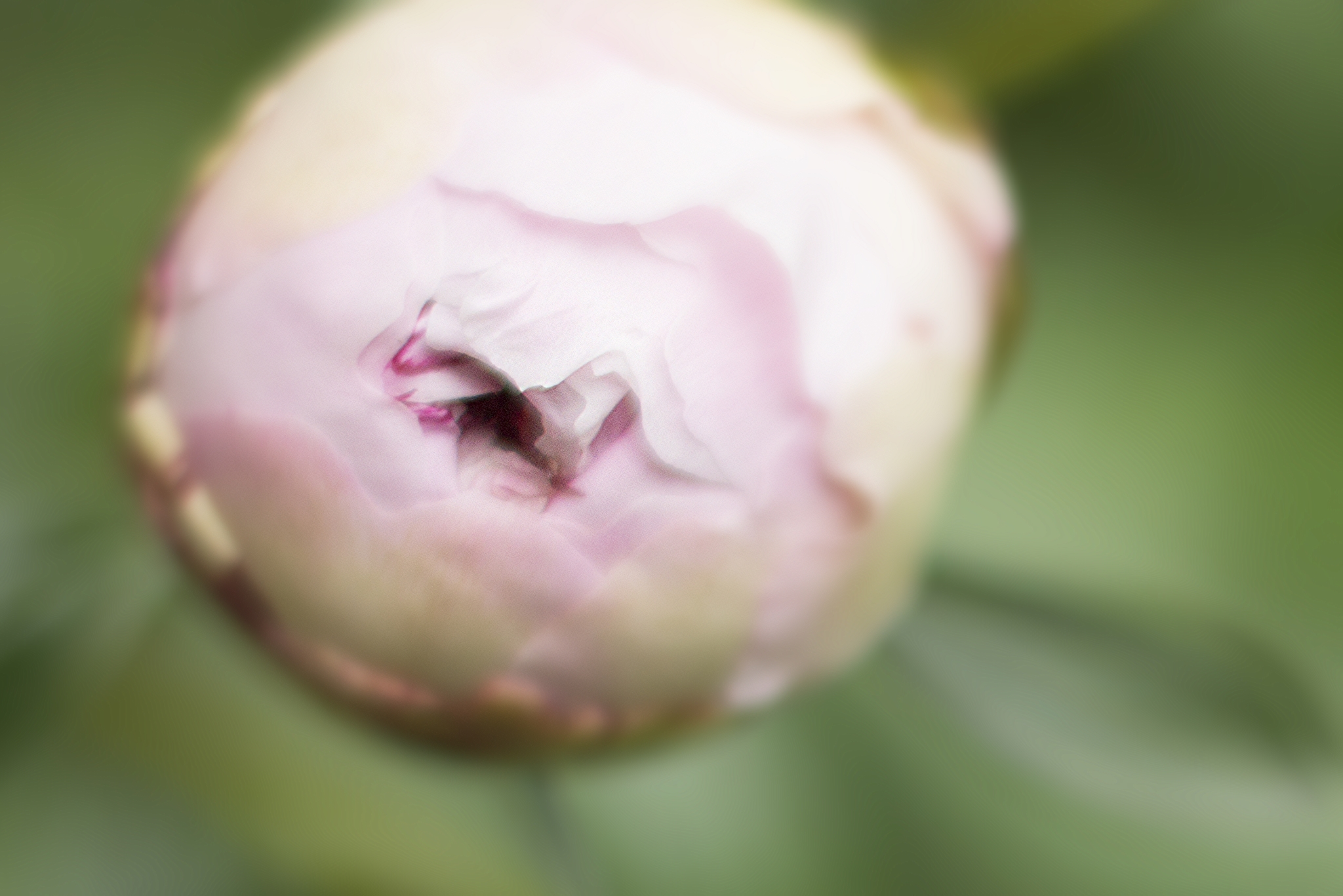 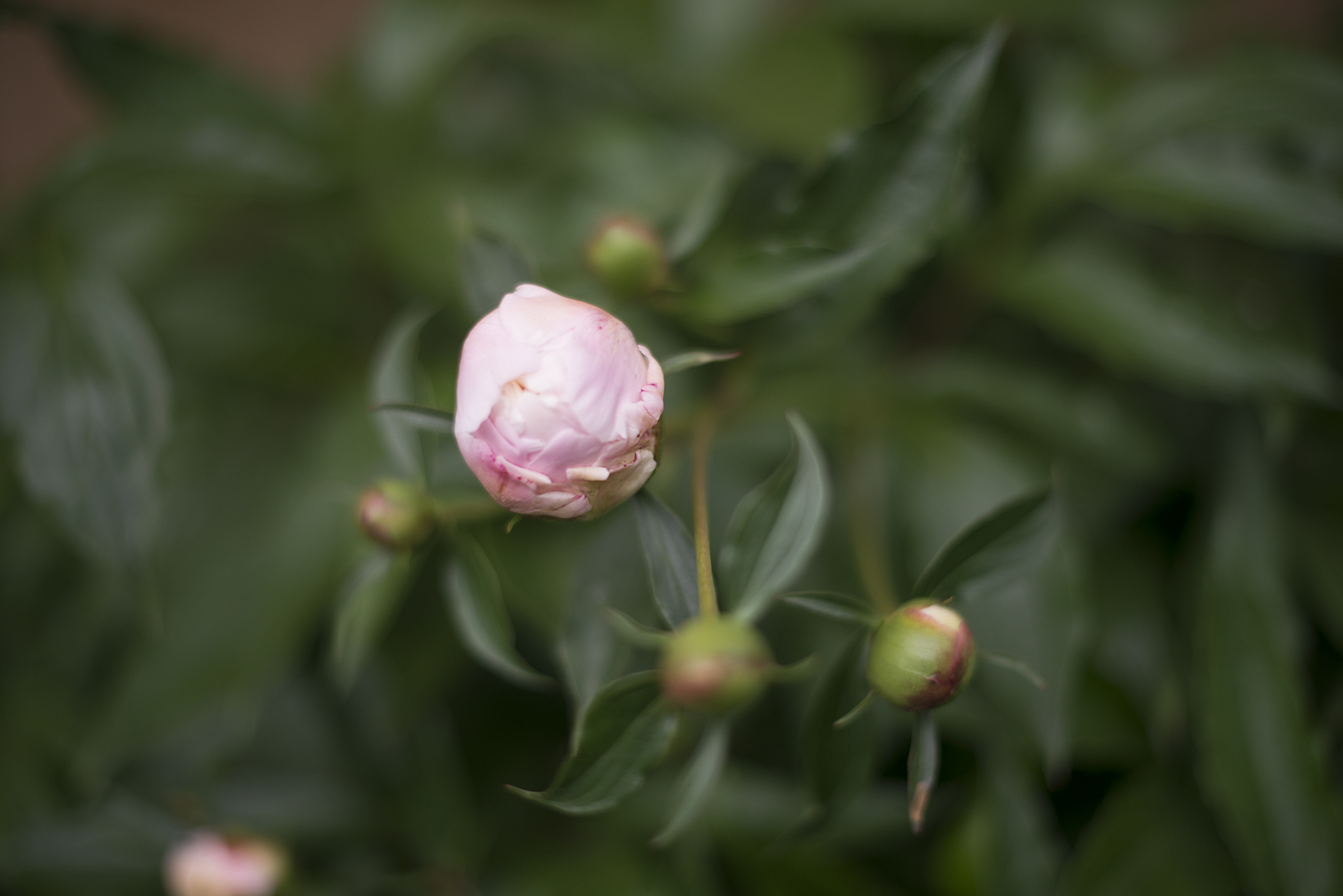 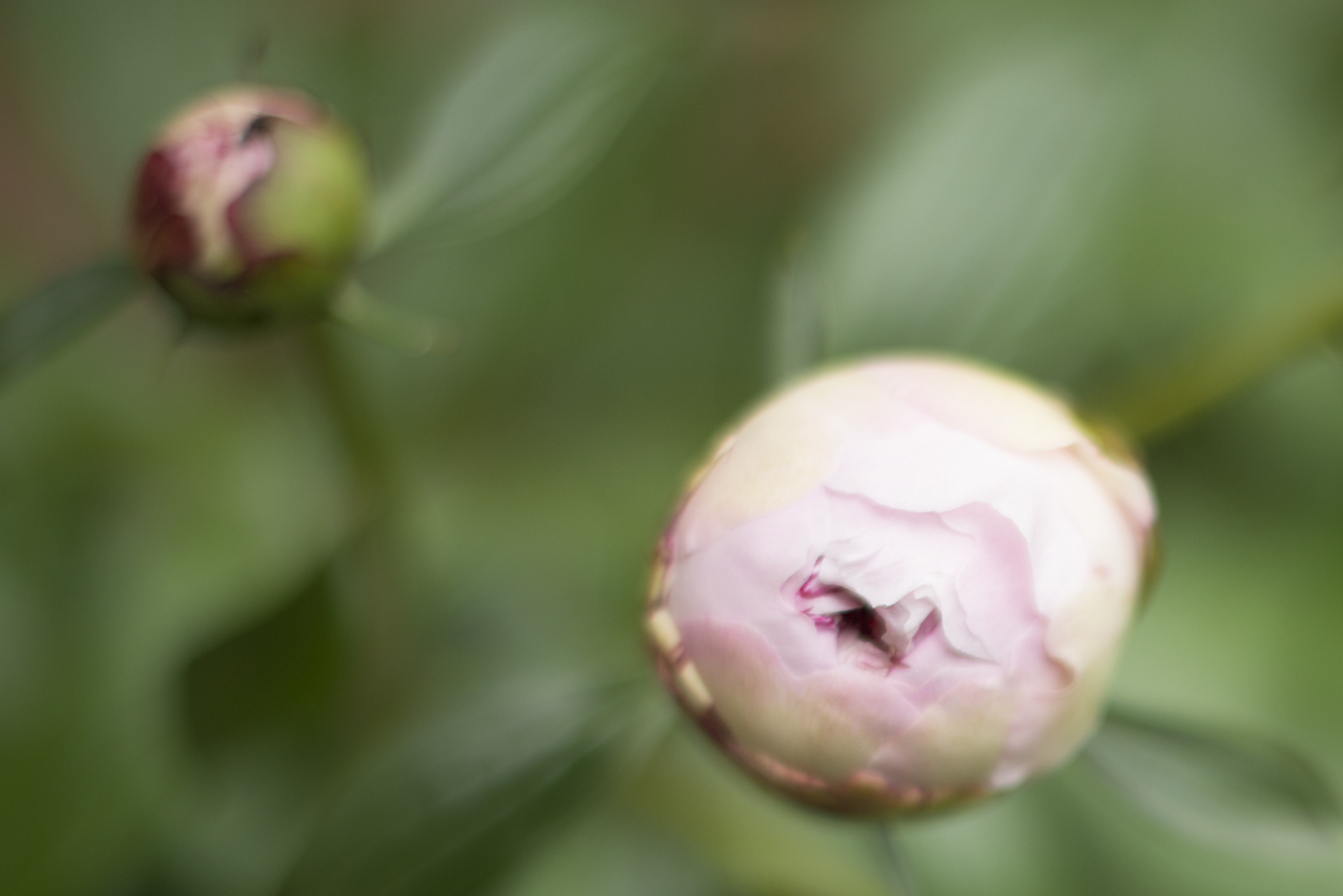 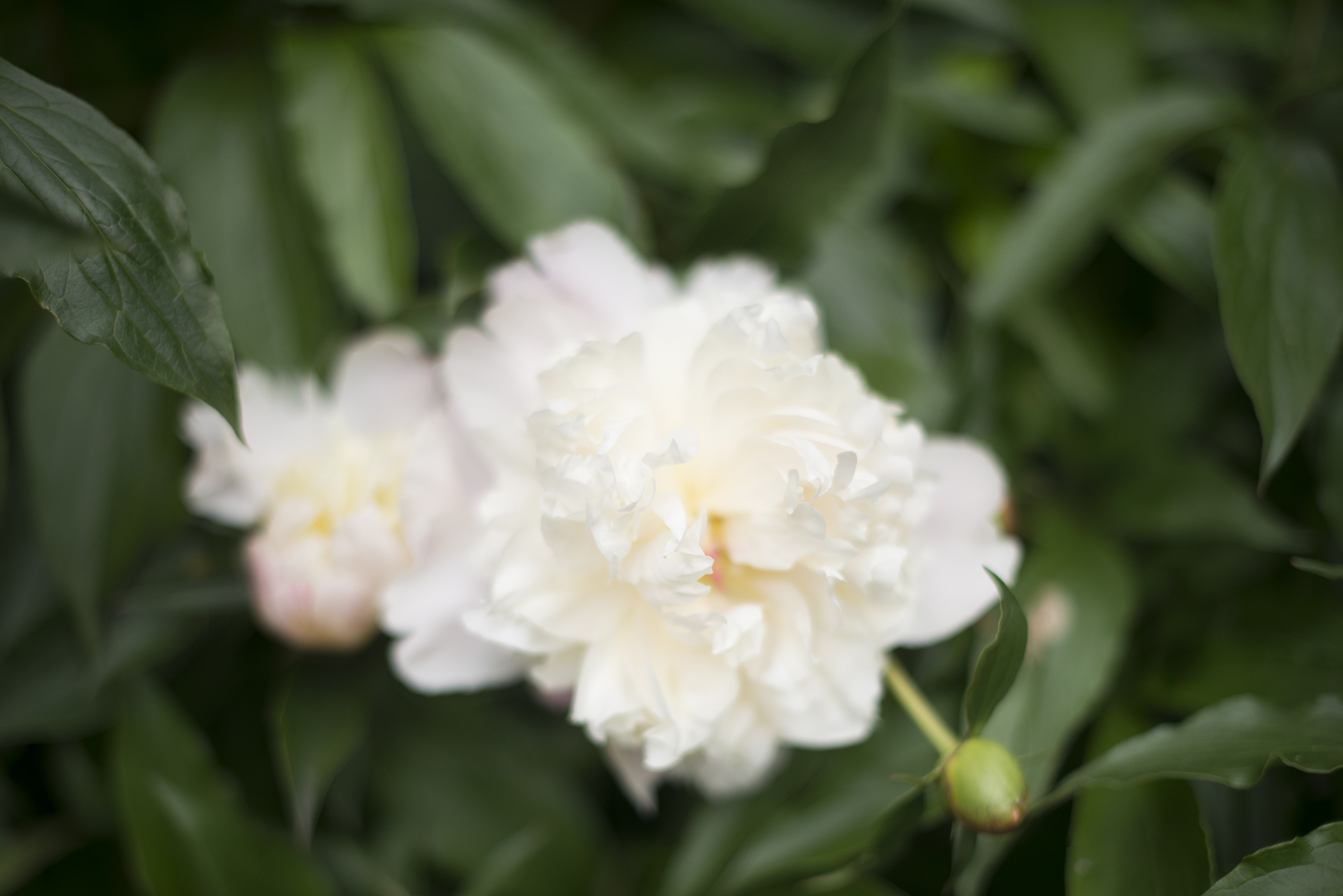 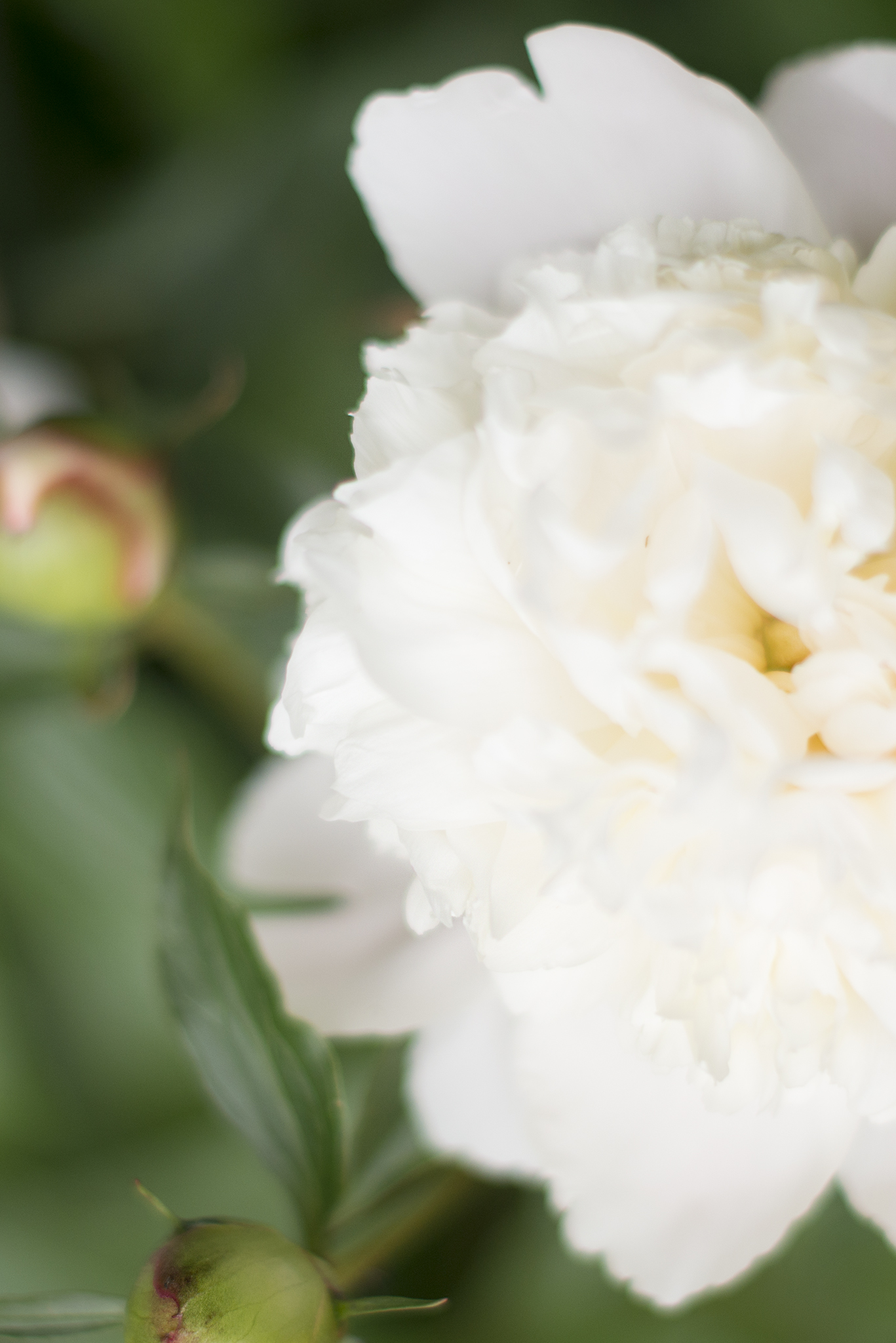 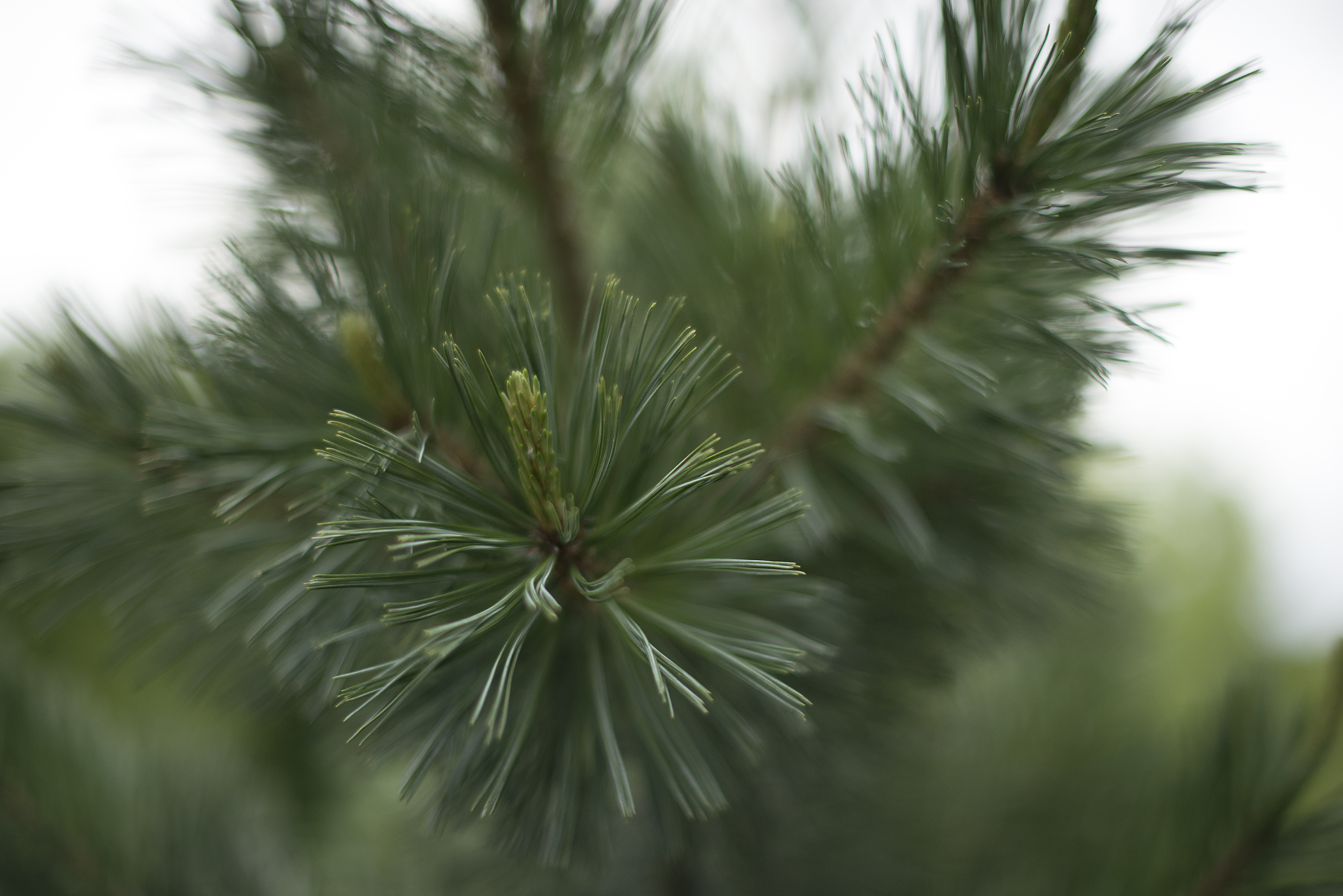 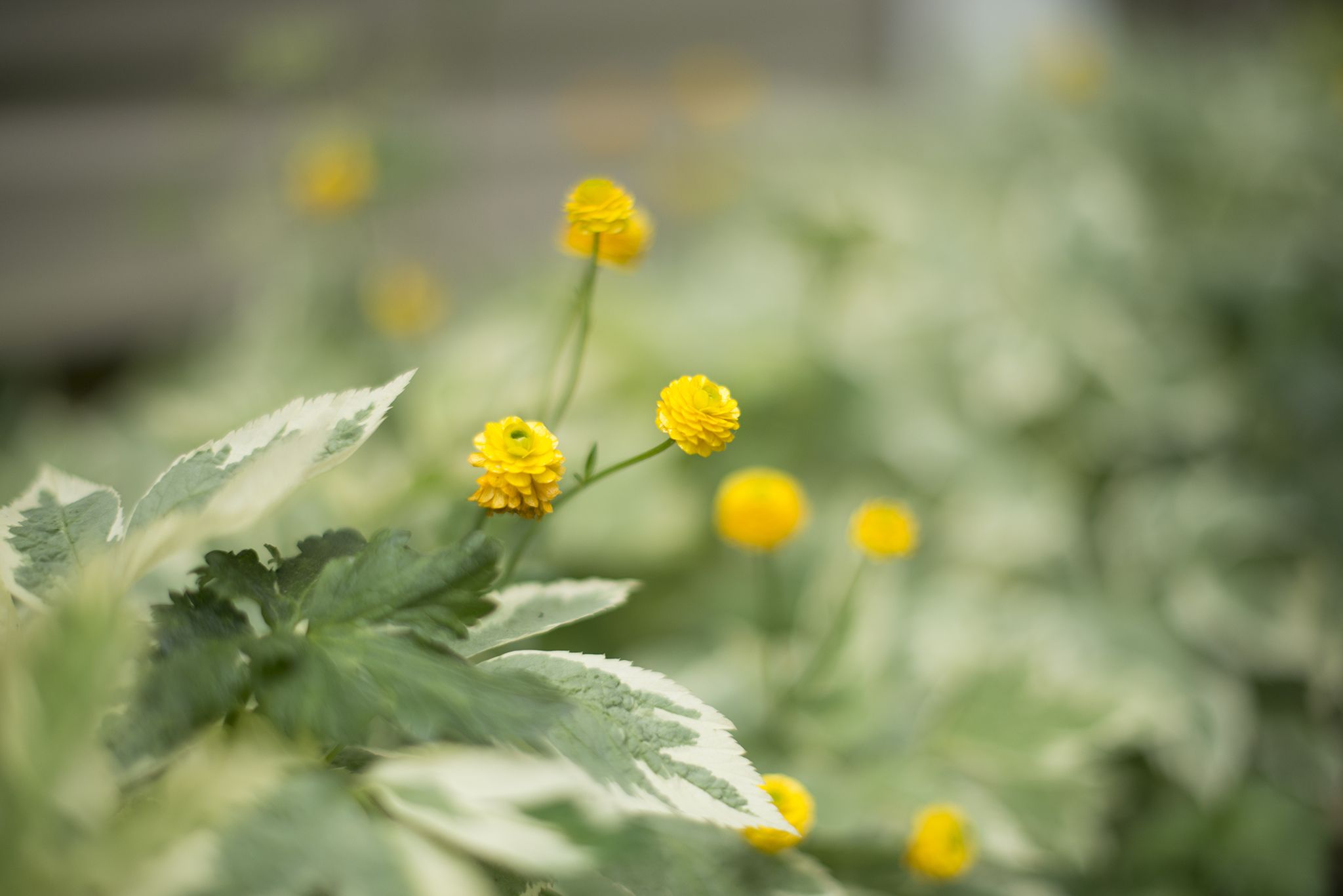 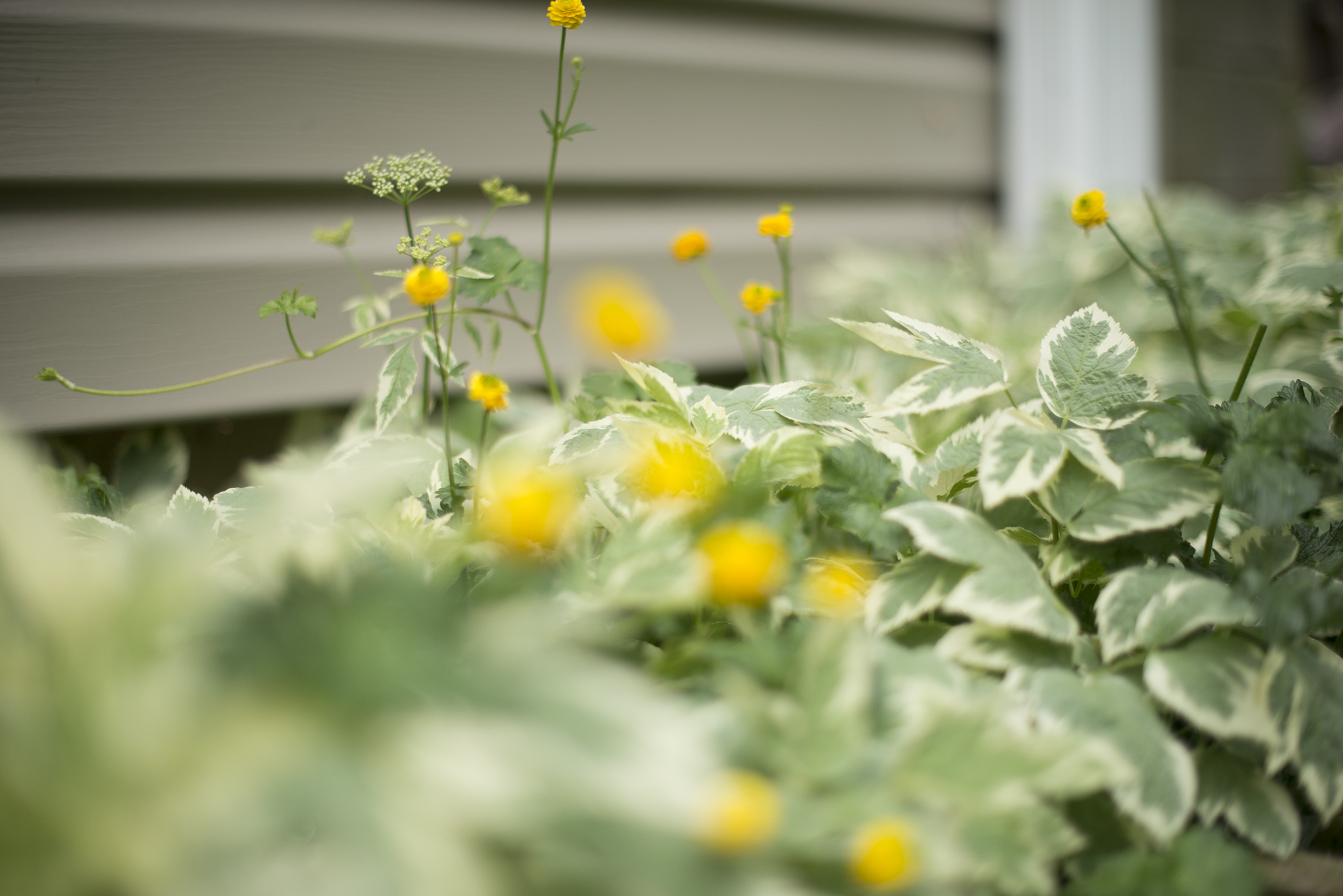 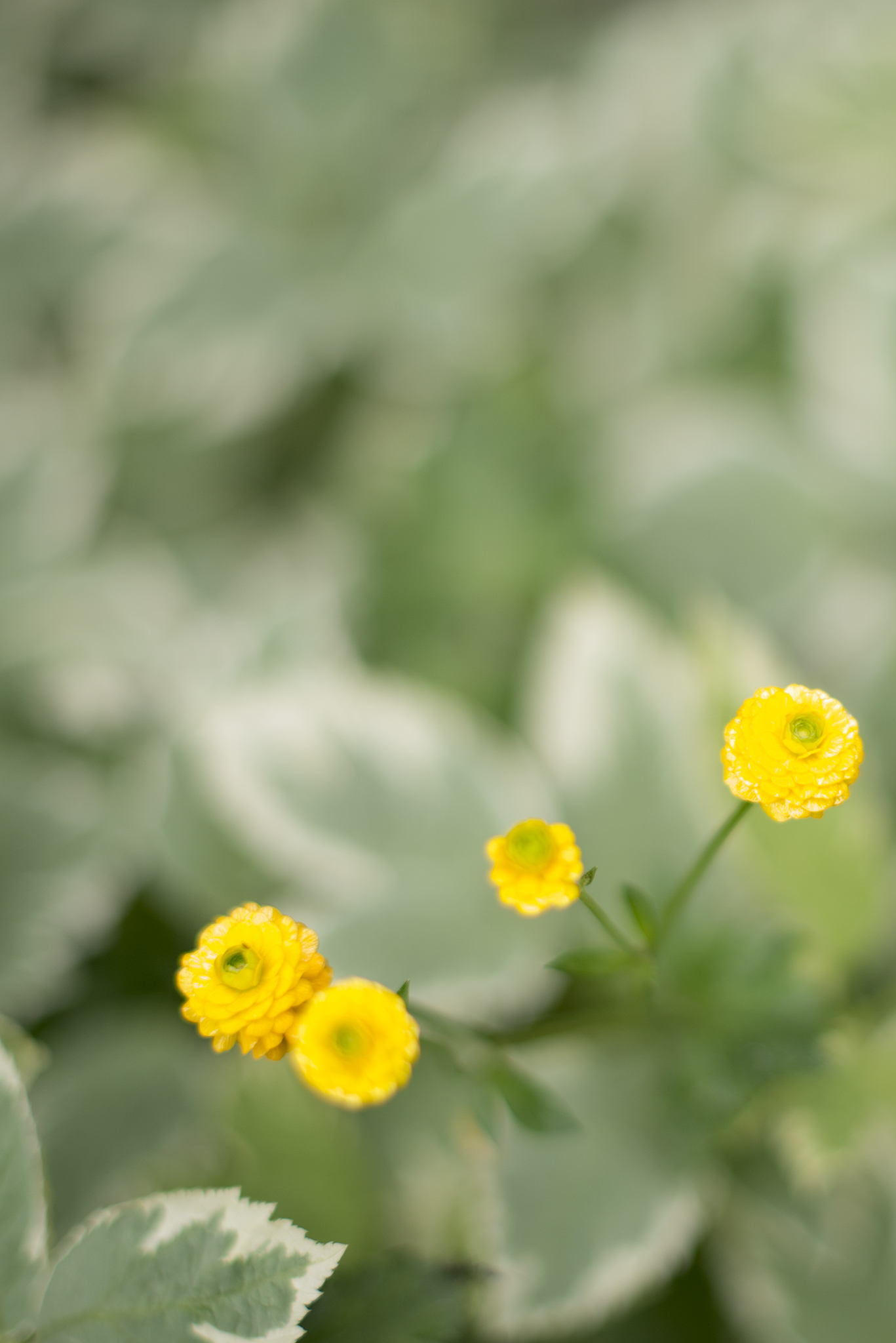 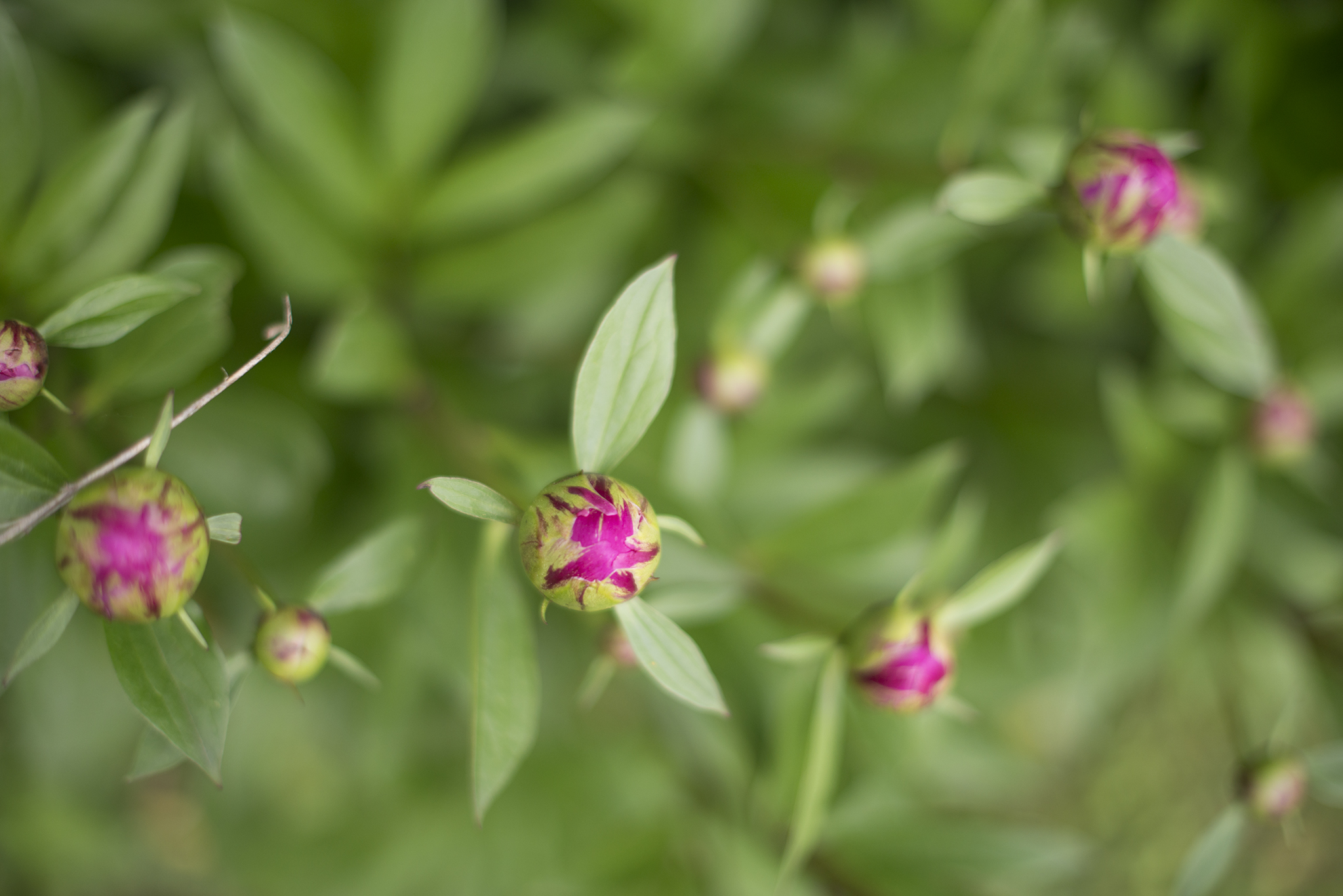 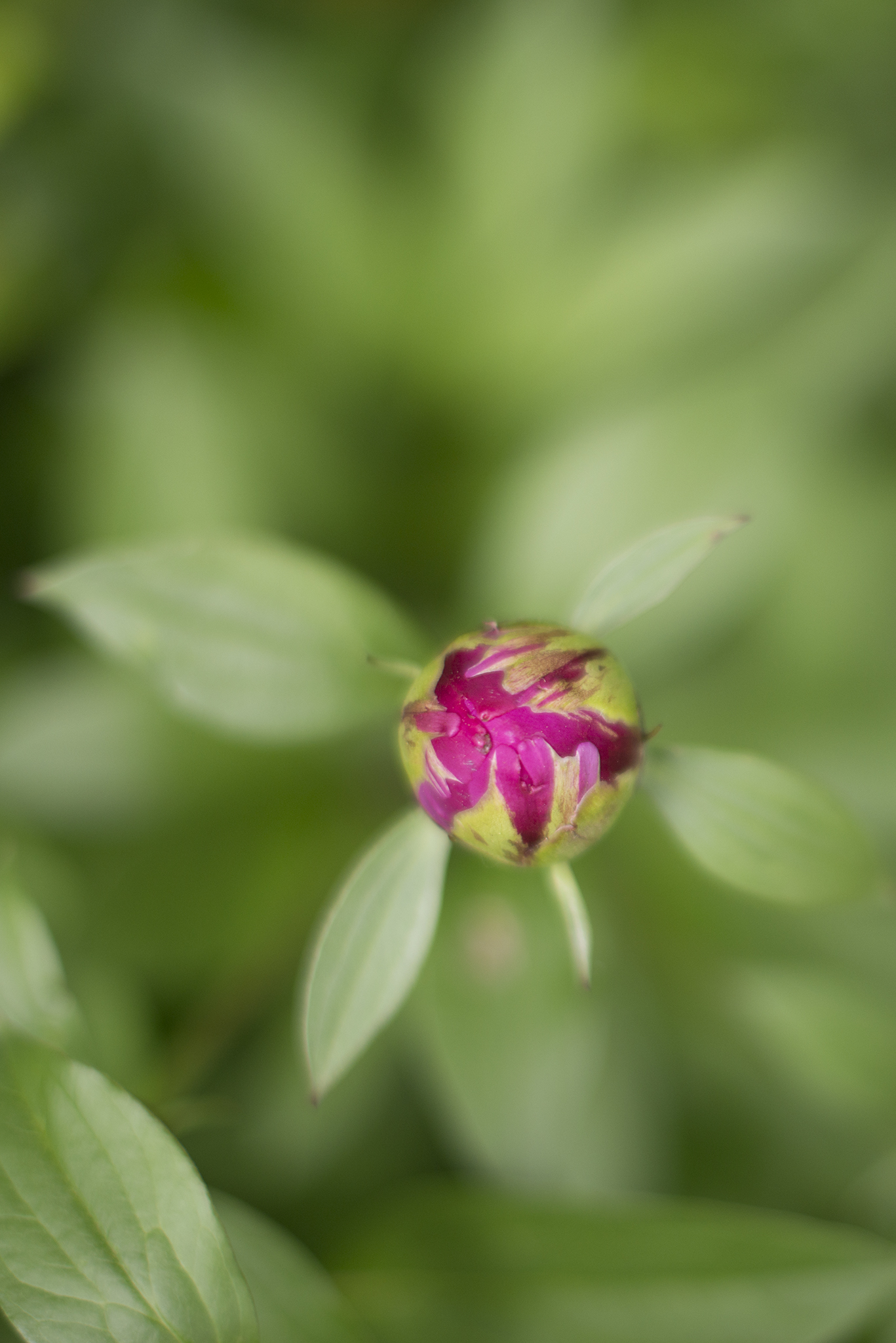 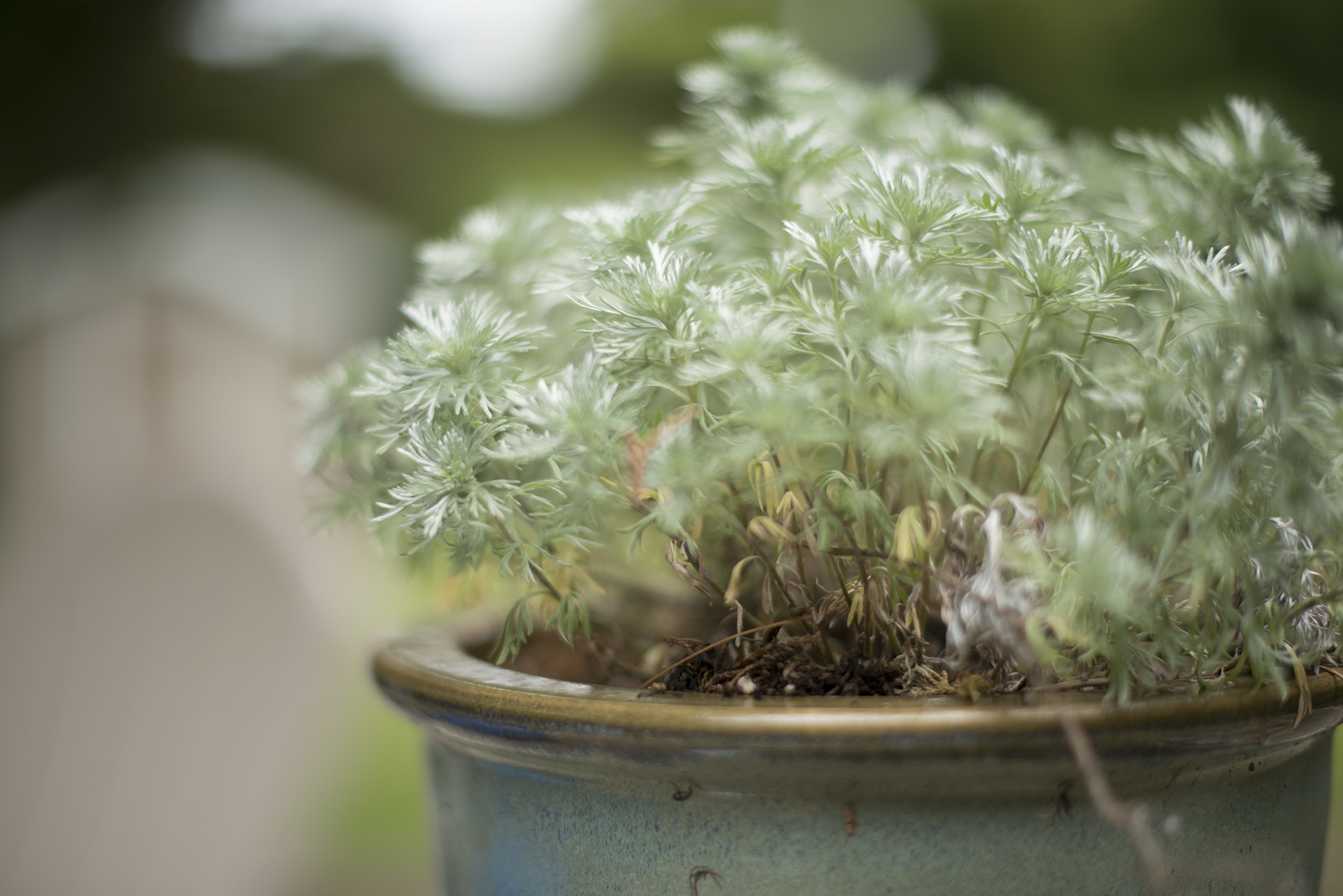 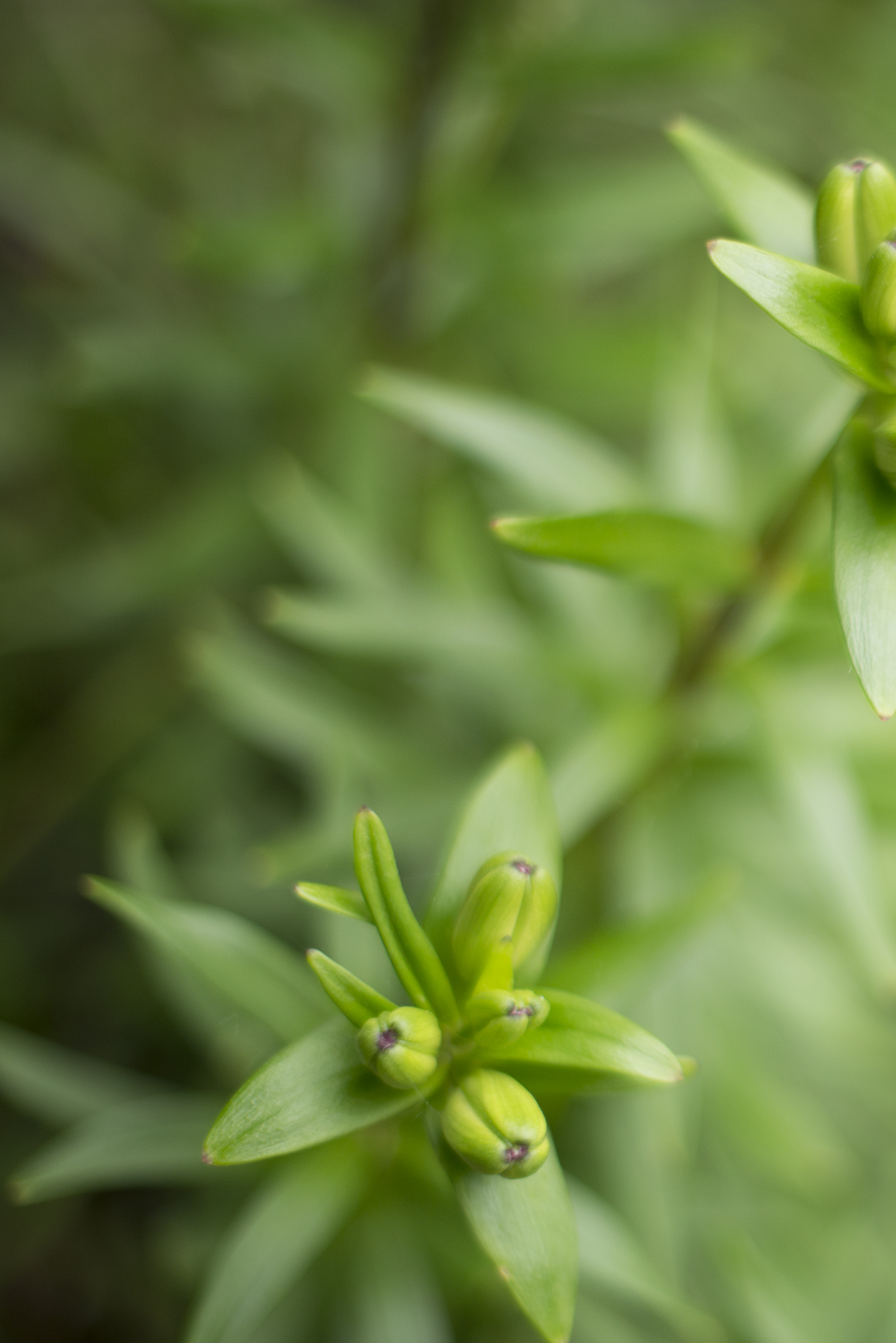 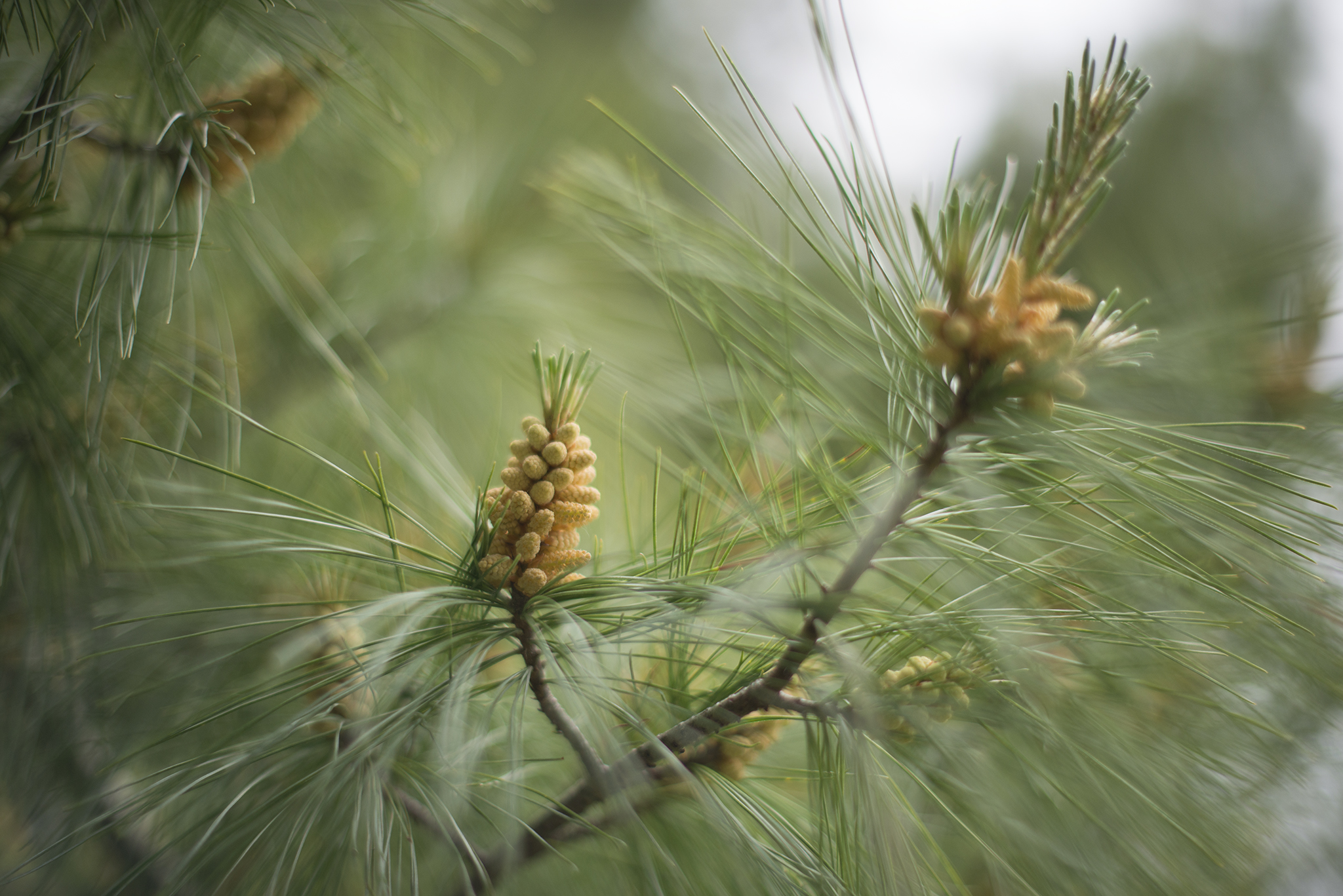 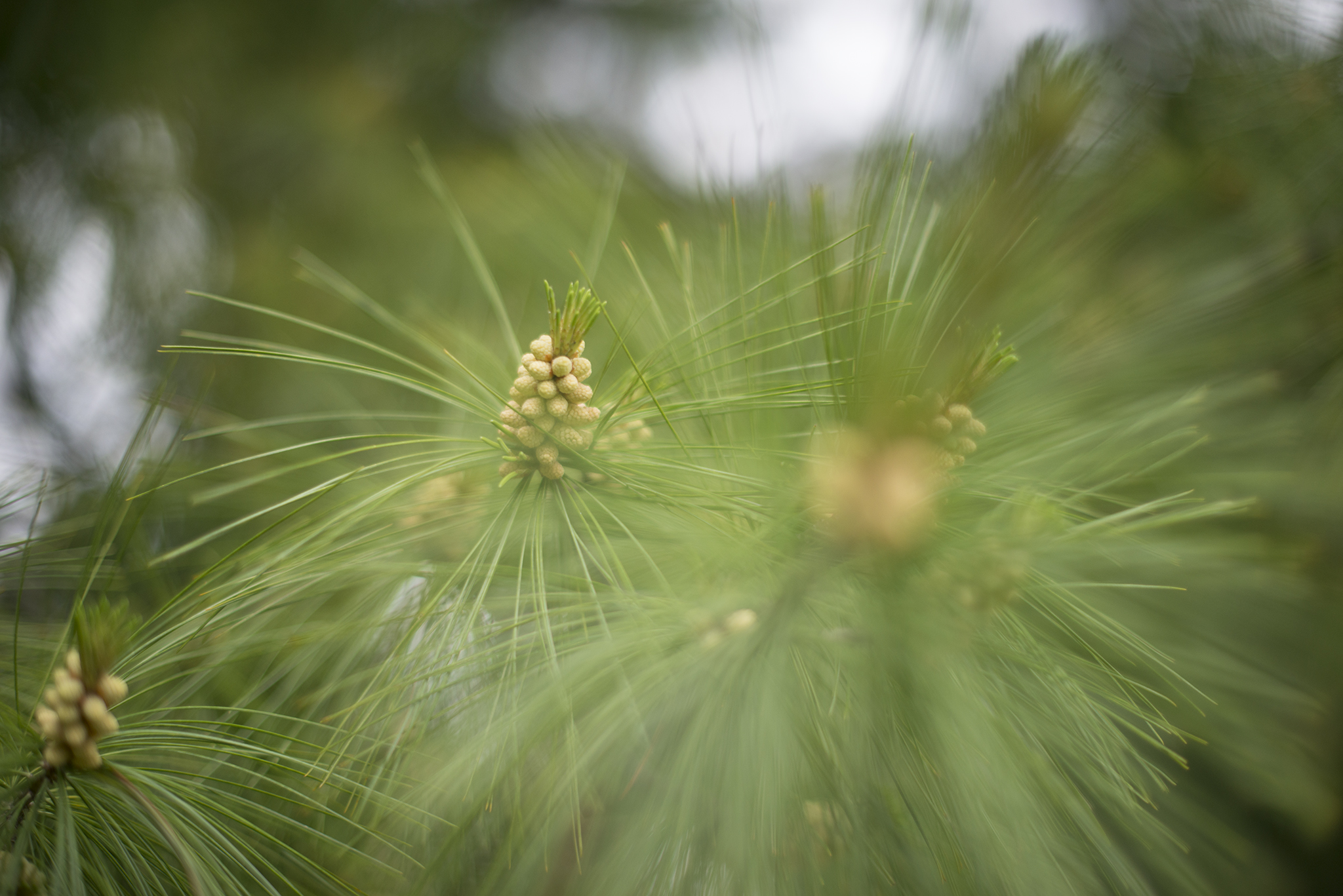 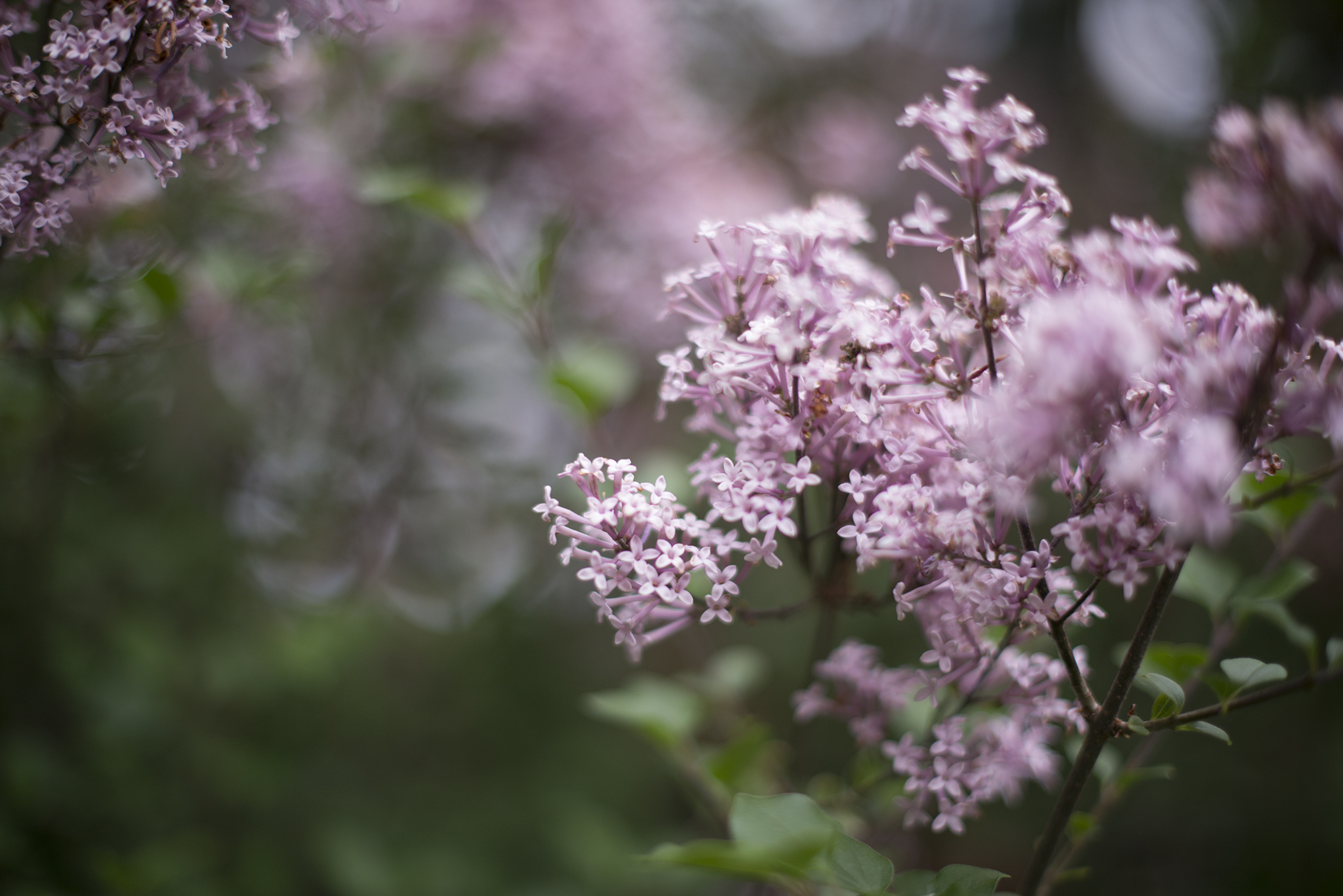 .
Amy’s photography was a hobby, and she wasn’t interested in making it a career. But she easily could have let her hobby transition into her livelihood. I watched her talent blossom greatly over the course of three years. I didn’t even know until yesterday that she had an Instagram account where she was posting a lot of her photos. It’s full of beautiful shots she took.

The photo in the top right corner below is the last one she ever posted. As I scrolled through her feed, I was blown away at how beautifully she’d been capturing flowers and other things in nature. I grabbed all my favorites and put together this little collage of some of her photos… so others could see here just how pretty they are.
.

.
When I see Amy’s photos, they remind me of one of my favorite quotes by Georgia O’Keefe…

“Nobody sees a flower really; it is so small. We haven’t time, and to see takes time – like to have a friend takes time.”

She took the time… both with flowers and friends.

There are photographers everywhere you turn… more now than ever before. But only some possess something distinctly special that makes them stand out among the others. I think Amy had that something special. She had a great eye. I love that she patiently took the time to capture so much detail in all this beautiful nature. I can’t imagine where she’d be today with her craft if she was still here. It would be something truly special, I know.

When we went on our photo walk a few years ago, I thought it would be cool to photograph the other two photographers I was with while they were shooting. Photos of people taking pictures is one of my favorite kind of photo to take/see. I love this one of her below, because she was also laughing as I took the picture… and photos of people laughing is another of my favorite kind of photo.
. 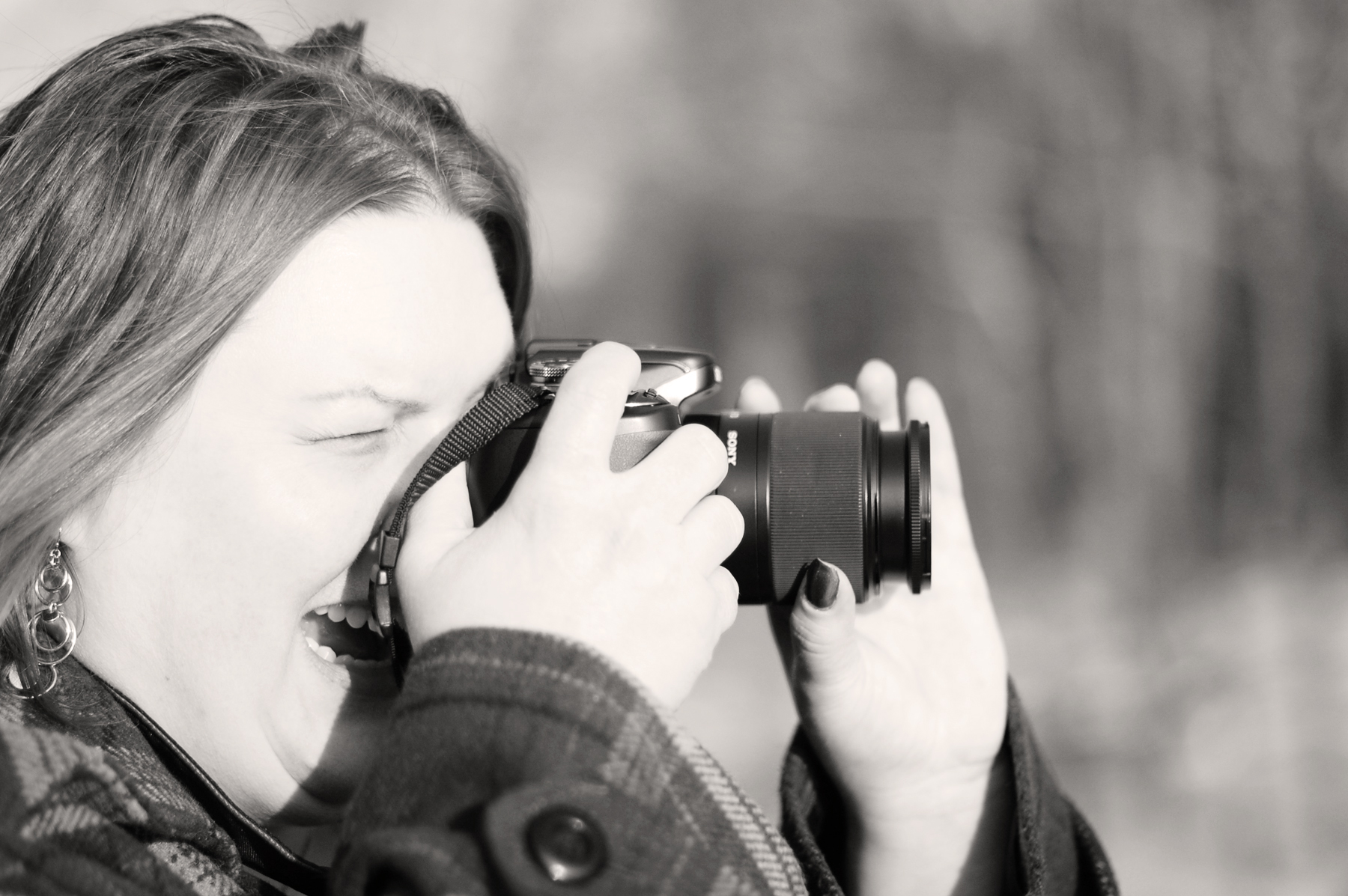 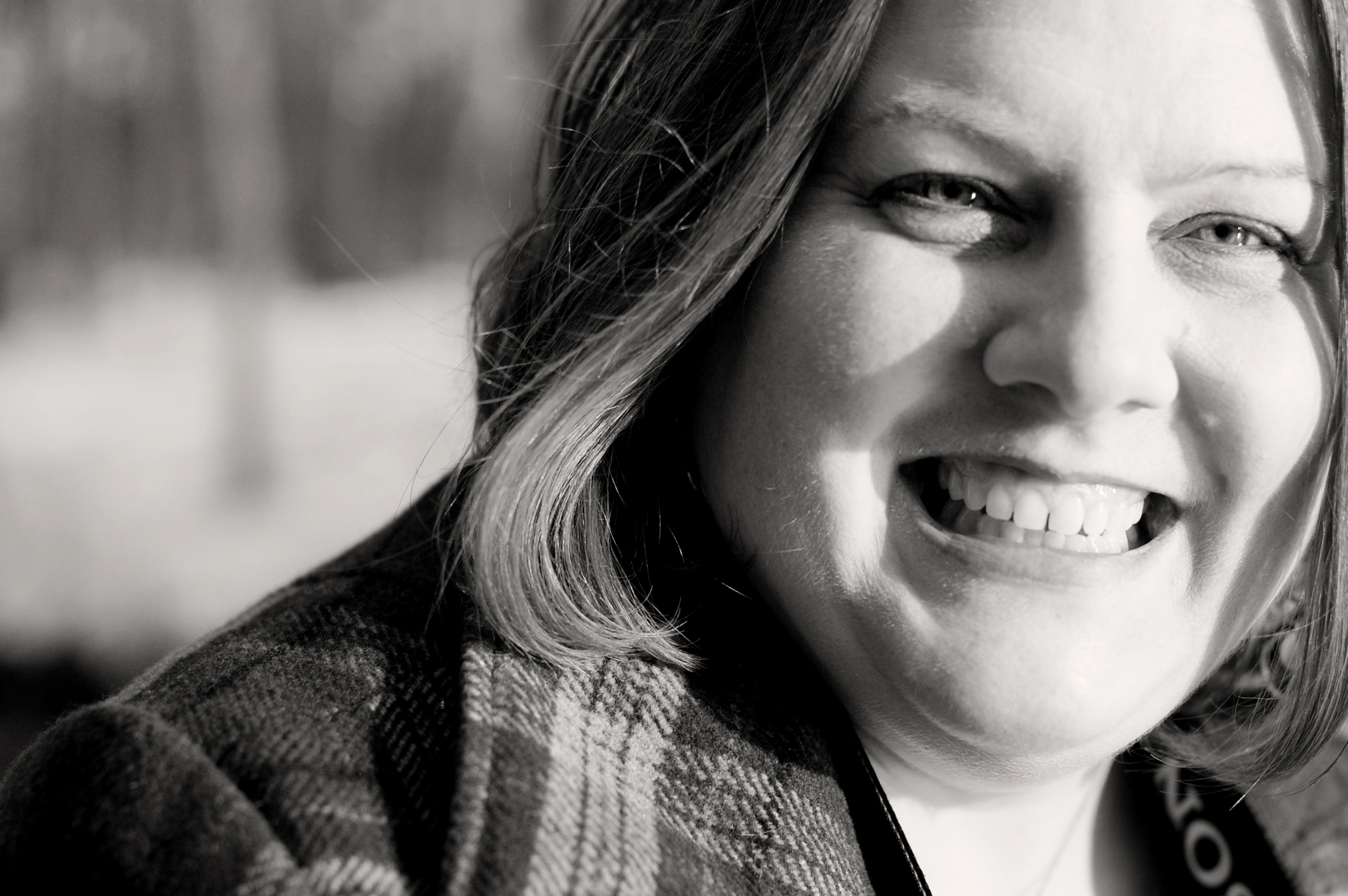 .
See what I mean about that smile? She was just a dear, sweet girl.

I’m sad that you are gone, Amy. You will be missed by many for a long, long time. But I’m grateful that the life you left behind was full of color and beauty. Thank you for giving us all a window into that color and beauty.