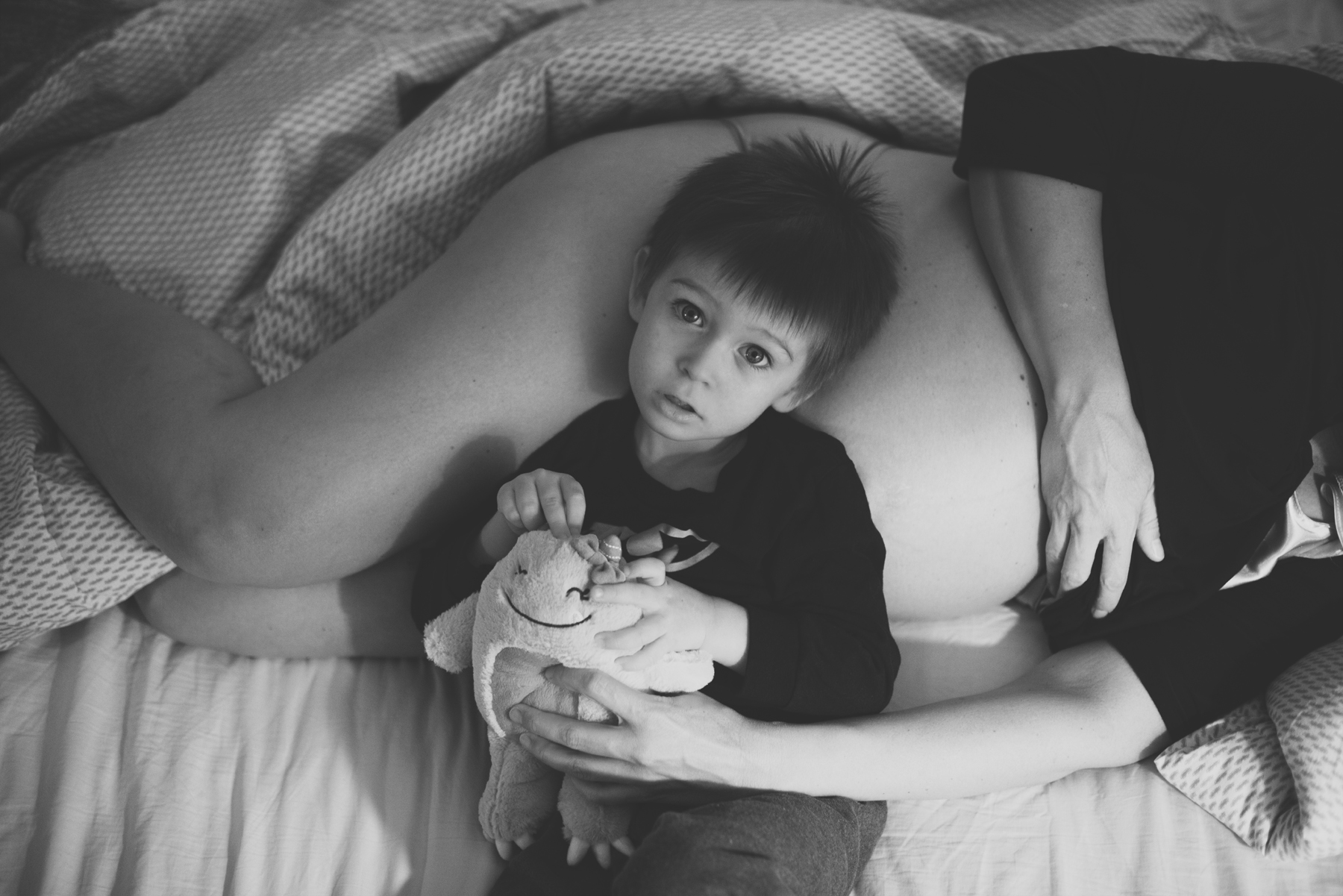 / /
I should be in bed right now. But just like one year ago, I am sleepless. Today was an awful day… and not even because my daughter’s would-be birthday is tomorrow. Just because Izzy is three and very strong-willed and my patience was not abundant, and I didn’t do well with reigning in unnecessary yelling. And the littlest things, like spilled eggnog, threatened to undo me.

I have a feeling that at least one therapist out there would let me blame my lack of control of emotions today on what day the calendar is telling me tomorrow is. But I still don’t like that I got that way.

However, that wasn’t why I wanted to get on here… to vent about or excuse it away.

I did get on here to re-share a photo that I’ve posted here once before. Photo _DSC1732.jpg, taken exactly one year ago, right about the time I started writing this journal entry tonight {which was right around 9pm… it’s now past 1am… I got sidetracked with some other stuff}.

Here’s the story behind the photo… what I remember of it, anyway…

Last December 18th, my twin sister came over to stay the night with us so that she could follow us to the hospital the next day, as well as be a support that evening and into the morning. My other sister took Izzy for the night so that we wouldn’t have to get him up at 4am the next morning to go with us. He would meet us at the hospital later that morning.

It was right around 8 o’clock at night that my twin arrived at our house… and just in the nick of time, because Mr. B had to leave to take Isaac over to my other sister. I asked my twin if she would quickly get a photo of Izzy next to Anysia in my belly… knowing it would be the last chance to get such a shot. This is the photo she took. Shortly after, Izzy left for his aunt’s and cousins’ house, saying goodbye to Anysia in my belly for the last time.

In the photo, Izzy was holding the pink stuffed monster that a friend of mine sent to Anysia.

I really wanted to post the photo in this space again tonight. So I went digging through past folders to find it. Actually, I didn’t really dig. I used the Find feature in Photoshop to search my folders for it. I got the file name/number from my original post and then plugged it in as my search criteria.

I’ve done this before to find old photos. And I always sort of enjoy it, because doing so also pulls up any other image that has the number I searched for in the name.

So, when I did so tonight, six other old images that contained the number 1732 showed up in the search results. From time to time, I like to click on those other images, just to see what they are. It’s sort of a walk down memory lane for me. It brings me back to all those old places I’d taken pictures before. And tonight, when I clicked on them, I somehow felt that each of these other “1732” images went well with the one I was looking for. Maybe not to most people, but they do for me. So I thought I would include them here as well. Just randomly ordered, not even with any sort of caption that explains the shot. Just the “1732” pictures that reside in my folders with the one above… 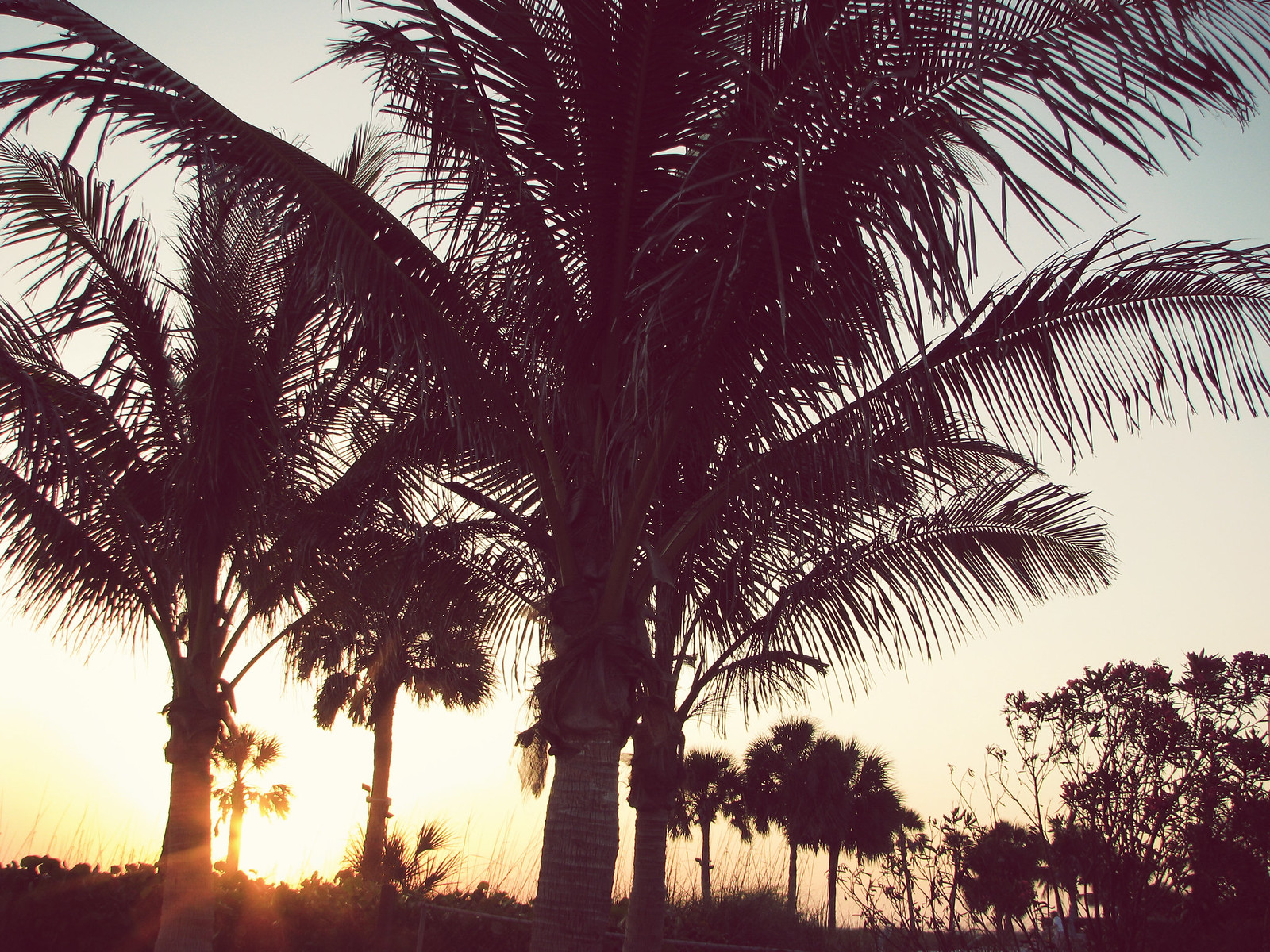 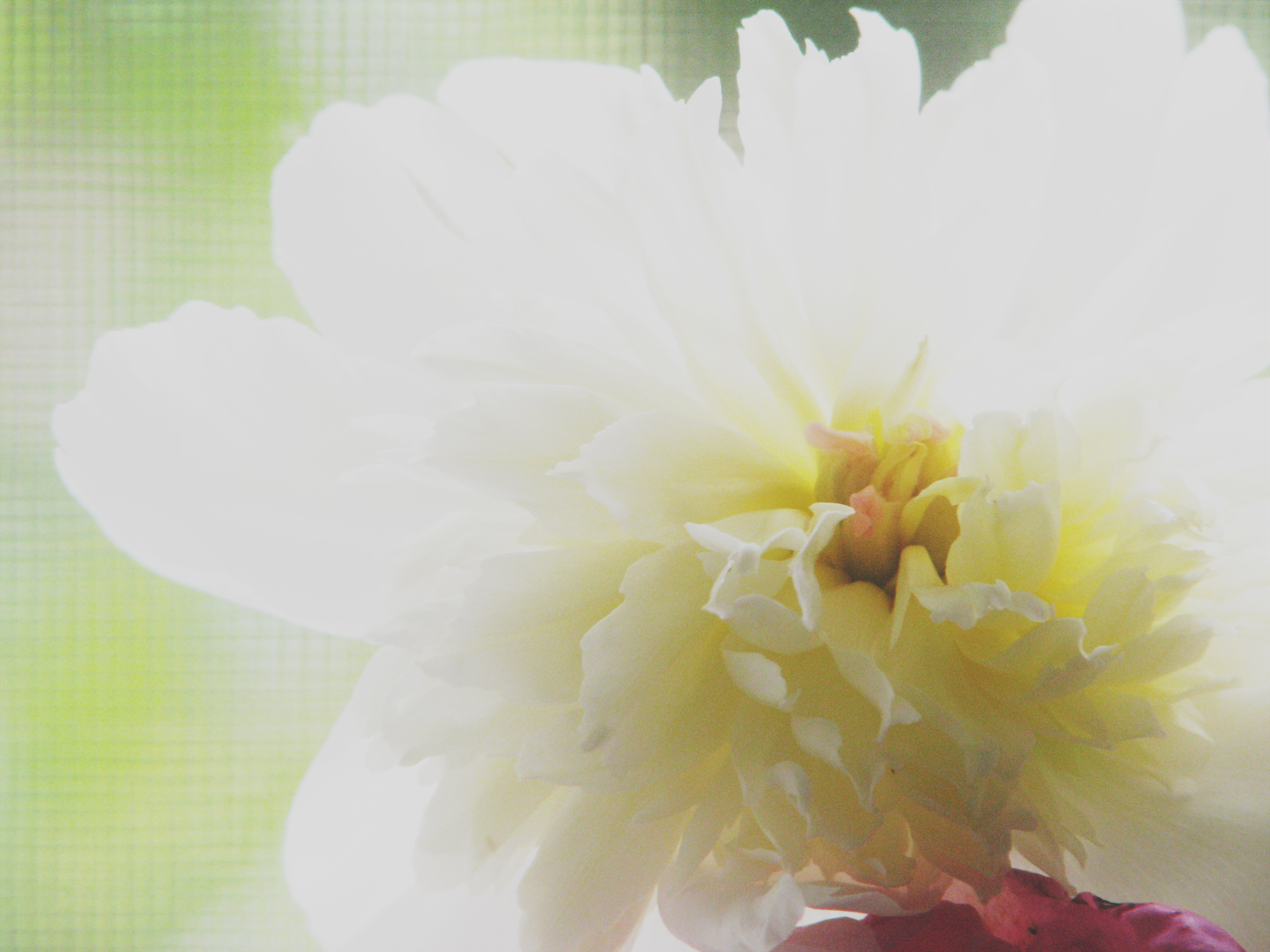 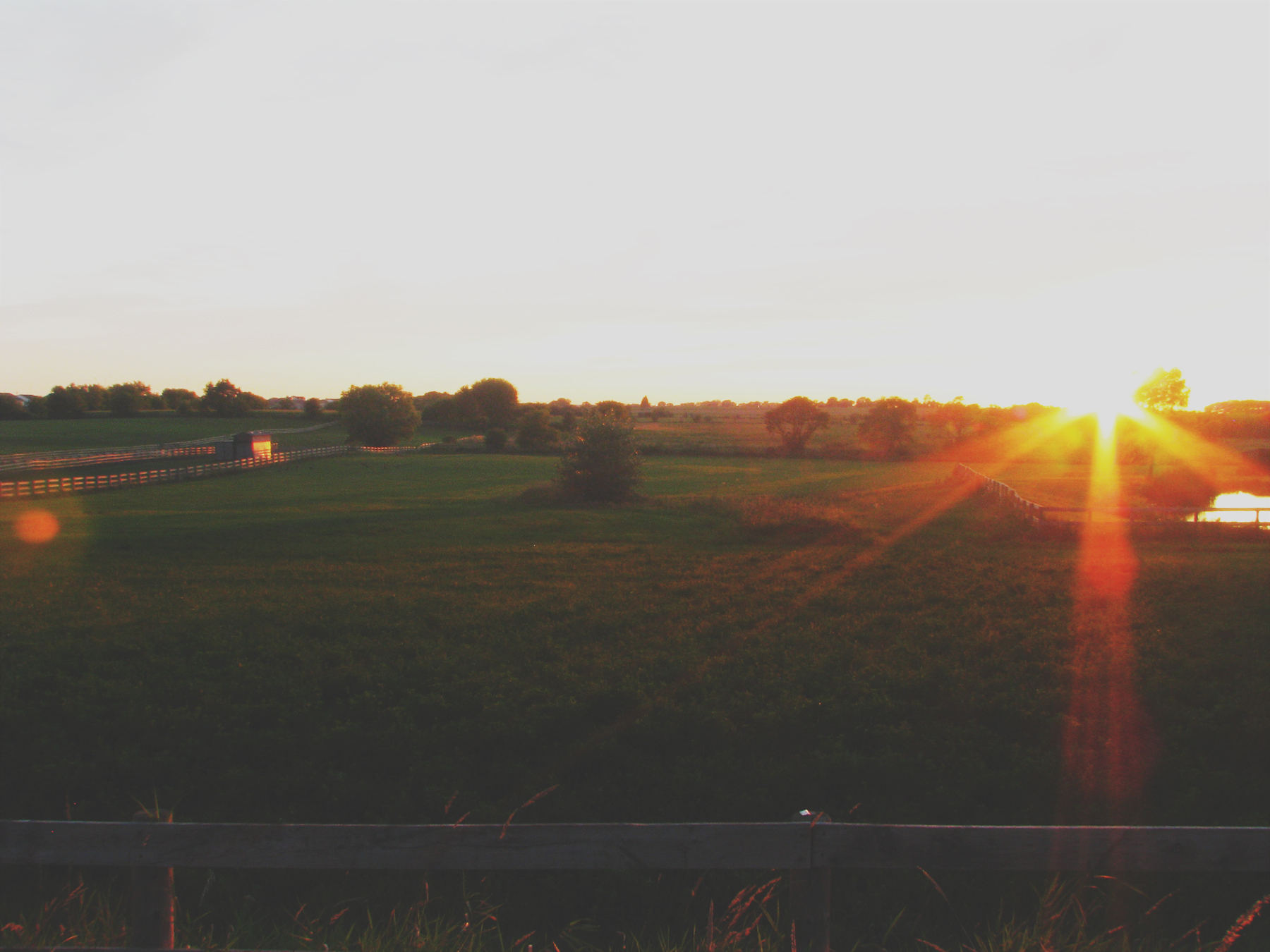 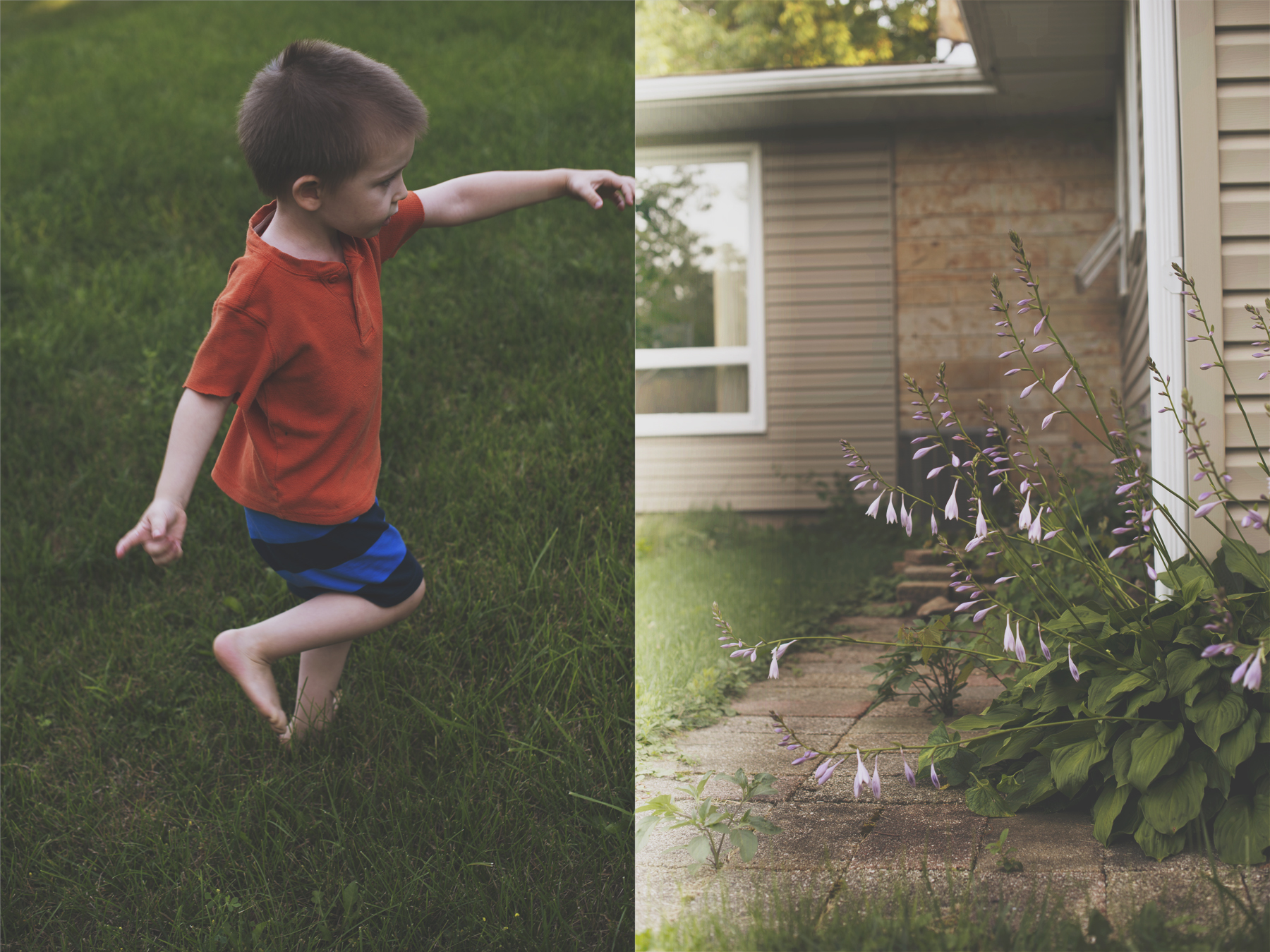 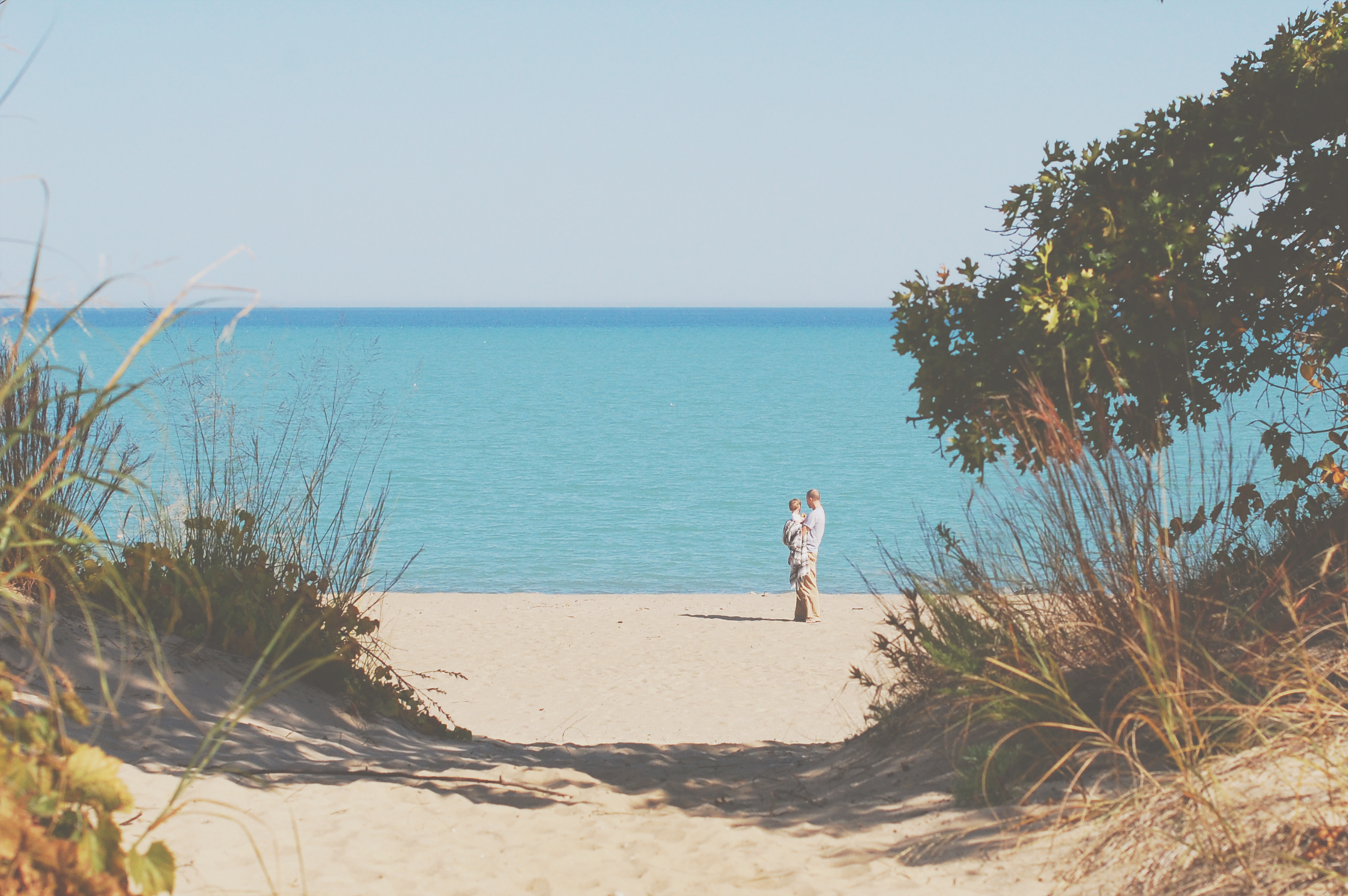 In all honesty, this last photo was not numbered 1732. It’s actually DSC_0587.jpg. I haven’t the slightest idea why it would come up on a search for “1732”, except perhaps that “1732” resides somewhere in the metadata for this photo. But since it was in the list of results and I like the way it looked with the others… the way it fit in to the whole idea… I went with it, too. It’s another favorite photo of mine, so why not? That’s Mr. B and Izzy looking out at Lake Michigan on one of my birthdays.

As for the “Sleepless Again” part of my title, it has to do with how I thought about how sleepless that night was a year ago when I saw the photo of Izzy next to my belly tonight. At first, I thought, Wow… that’s where it all began… the insomnia I’ve had on and off for the past year {more so during the first six months}. But then I realized that I’d actually struggled with the sleeplessness long before the day she was born. Most of the second half of my pregnancy, I dealt a lot with severe insomnia. But a lot of that had to do with physical discomfort. I mean, there were definitely emotional factors playing into it… like the fear of the unknown. But it wasn’t really until December 18th that it was purely an emotions-triggered insomnia.

I went into that night without a clue as to what the next day would be like. And I could not fathom a one of all the possibilities. I simply could not wrap my head around any of it.

I know there were so many people praying for us. I did sense that. But it was inevitable for me to be awake the entire evening. Maybe a part of me just wanted to have as many hours aware of my daughter still there as I could. Because Mr. B had to drive us early the next day, and thus, needed to sleep, it was a comfort to have my sister there to talk to into the wee hours. But even she had to get sleep at one point… if she was to follow behind us in her own car at 4am.

So I went to bed.

But I did not sleep.

How in the world could I?

Anyway, before this night turns into what it did one year ago {I did not sleep a single minute that night… yes, I gave birth to a baby without having slept the night before, although, I remember the nurses letting me sleep for about an hour during my induction}, I better get myself to bed. A dear friend is taking me out for breakfast. I’m looking forward to it, and I don’t want to be half asleep. So I will end wrap it up right here.