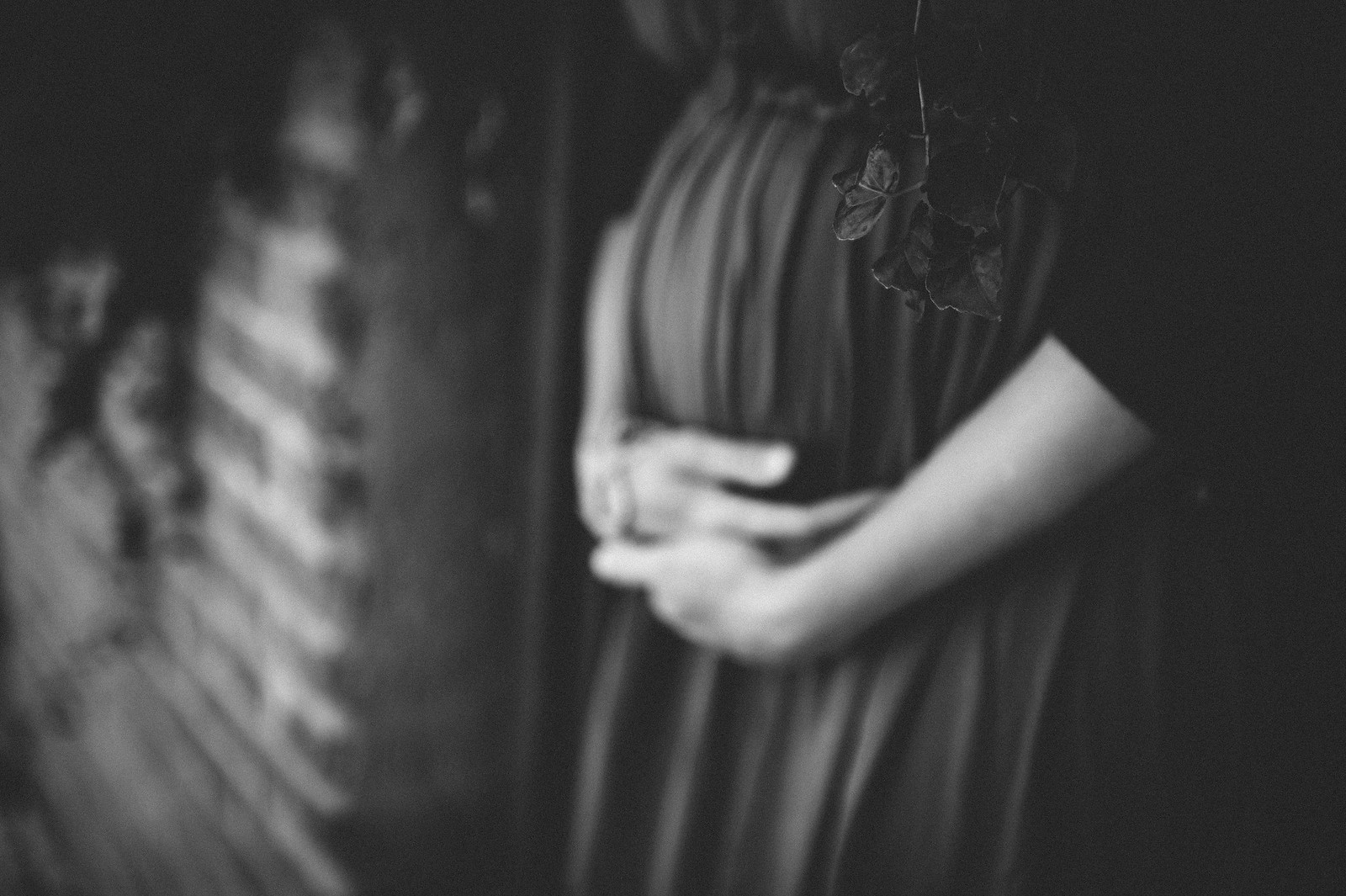 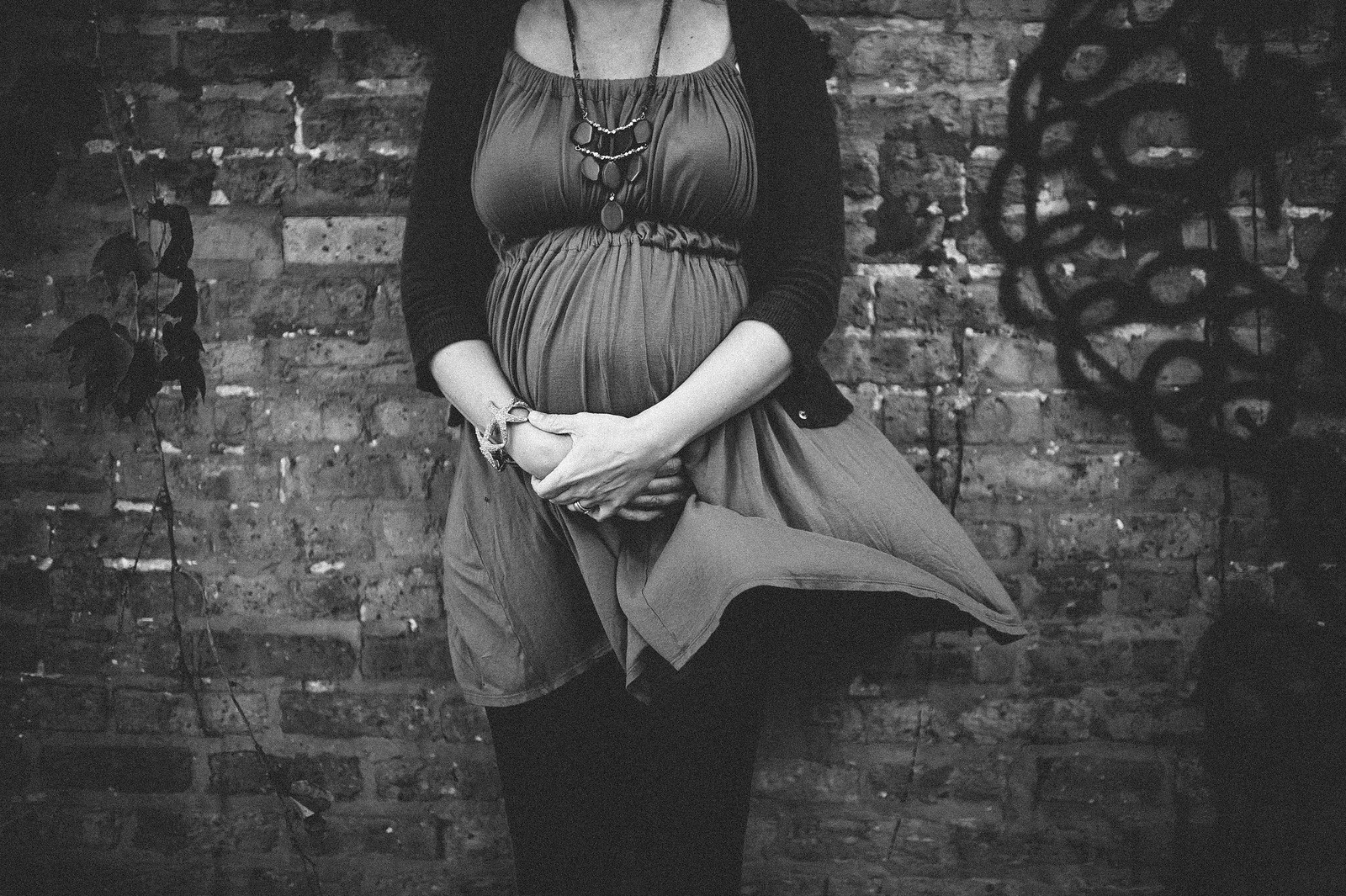 But then it hit me. And I knew right away that there was something hovering… just like it has every month over this past calendar year, especially month three and month six. And with the tree we bought last Sunday sitting on our deck as a constant reminder, I knew the 19th was on its way. I knew I’d very soon be opening a tiny wood box to see her ashes for the first time, only to bury them under the root ball of her tree. I knew we’d be planting that tree in just a couple of days, and I knew {what will likely be} the hardest day yet is near. But what really struck me as I realized why my heart almost stopped… or rather, my lungs must have, because I couldn’t seem to breathe… is that it’s been nine months.

The same amount of time I had her.

At nine months, we will bury her. But even if that was not going to be, the nine-month mark is the hardest one yet.

Now, nine months, she’s been gone. Those cells, merely ashes. The time that has passed since she’s been gone seems like a lifetime compared to the amount of time she was with me. And still, in ways, it’s only yesterday she left.

And so, the super-cell of weepiness, disappointment and frustration rapidly evolved into a tornado of anxiety and sobbing. And I very unpreparedly cowered under a metal table in the basement until the winds had passed—metaphorically speaking, of course. And I may have called a couple different counselors and wrote to a handful of friends pleading “S.O.S. please pray.”

And then the storm passed. And I had dinner. And I read all seven thoughtful and lovely responses to my plea for prayer.

And now I’m typing about it, but without the words to express it, other than a very unpoetic depiction of one of my hardest days yet.

My hope is to save the beautiful parts {that I’m prayerful will be there} for the day when we actually plant the tree. Today was not pretty, though. It was ugly and messy and rather war-torn.

I wish I had a perfect e-mail with perfect words to share from that day she came to be… nine months prior to these nine months without. But there were no perfect, pretty e-mails around that time. So, instead, I’ll share what was written to me about a month in {from the friend who took these photos of me and Anysia}, before we knew anything was wrong or if I was even pregnant for sure. I had written her first to share my suspicions that I was pregnant. This was her response…

And, last but certainly not least!!  Pregnant????????  Georgia!!  I think I shrieked when I read that!  I know it’s not a for sure thing, but it makes me very excited for you if you are!  You are such a wonderful mom.  Seriously.  Seeing you with Isaac last September…you are perfectly laid back and lovely and just a natural.  Having a second would be a walk in the park for you!… I am so thrilled at the idea of another baby for you and Brac and a sibling for Isaac. I will be praying for whatever God’s will is in this.”

Where once there was a baby and with her, friends praying, there is no longer that precious little one.

But through my loss, God has spared friendships which I can lean on in the storms.

The more difficult truth to see… that He is present in the storms. 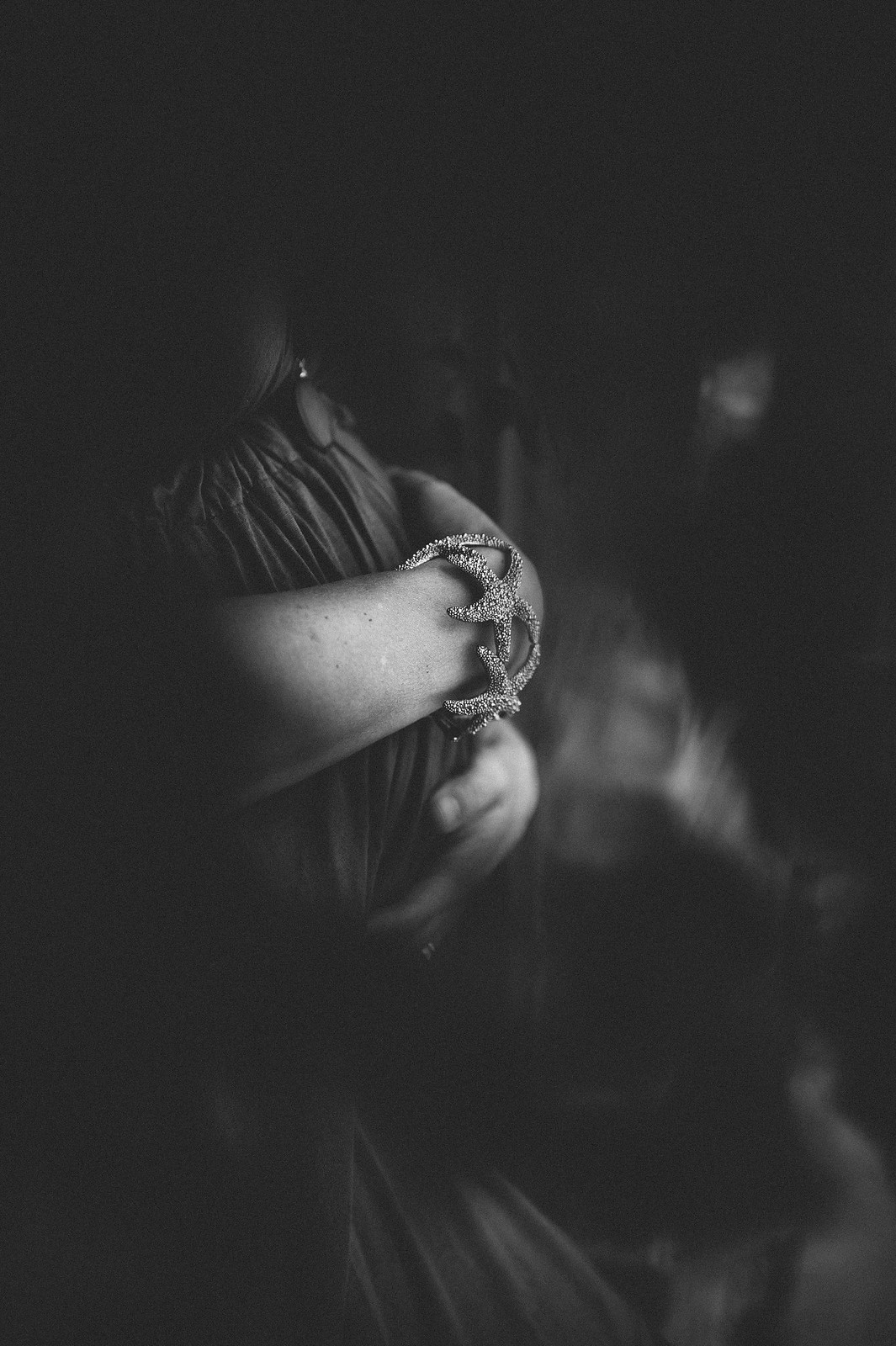 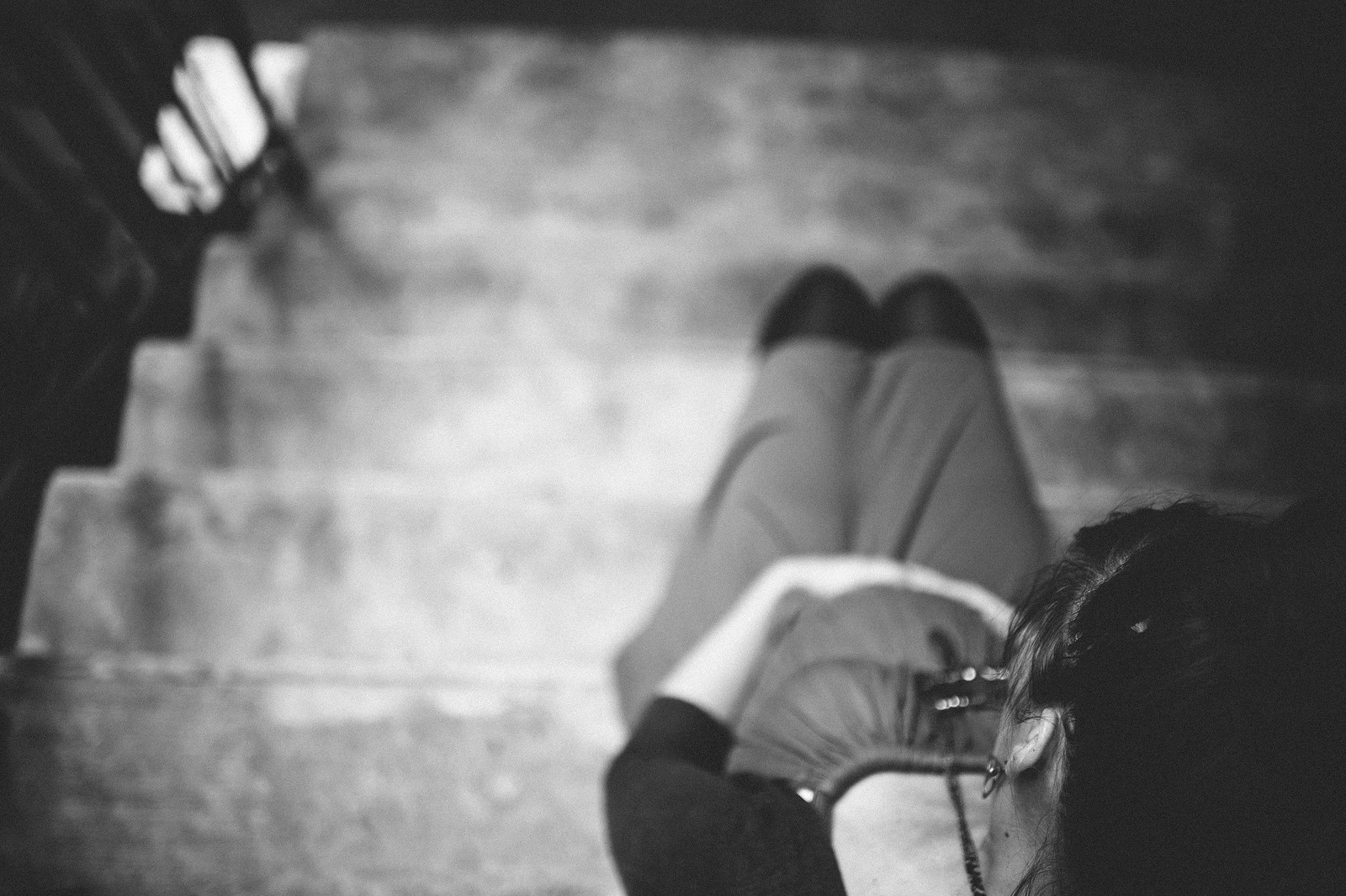