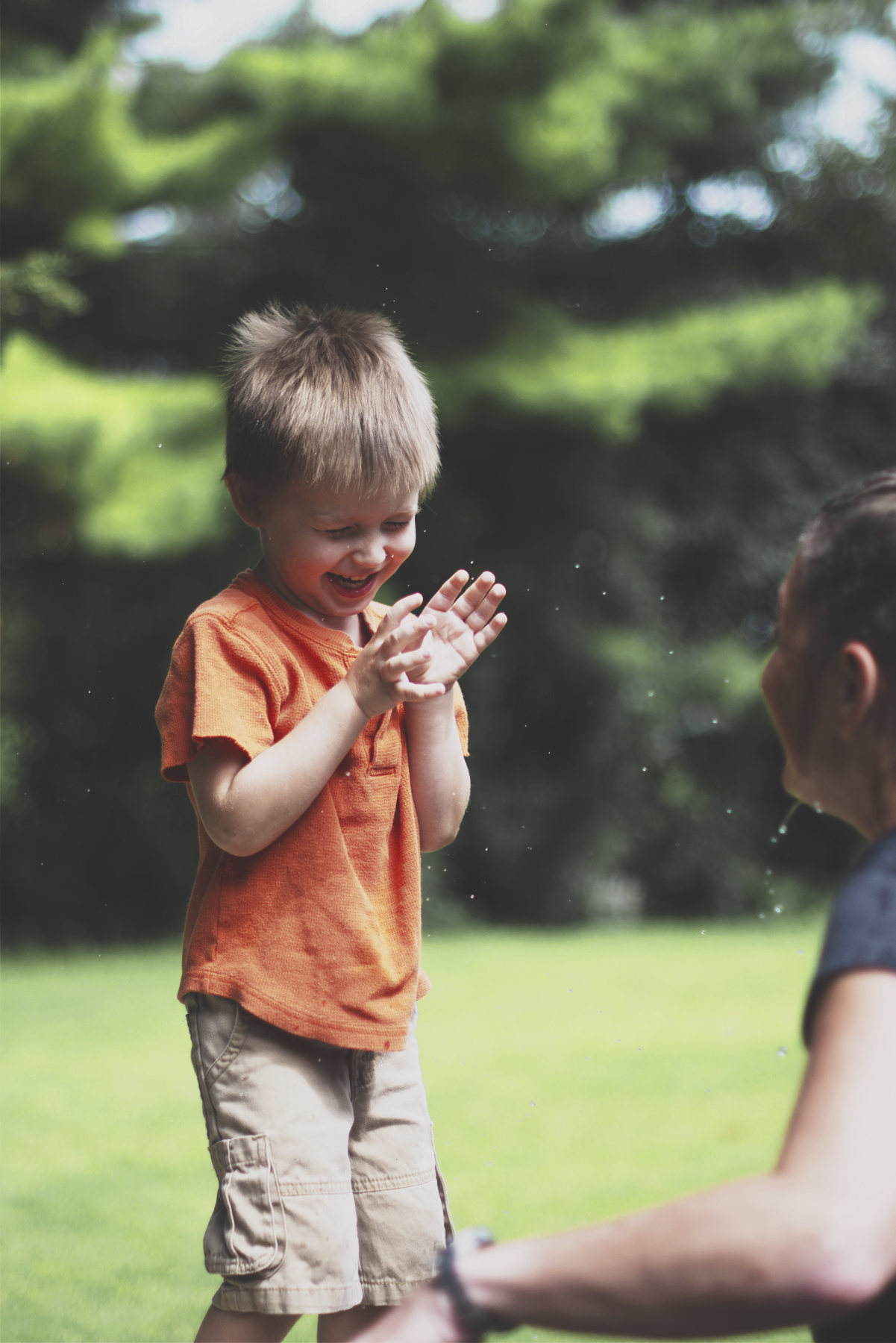 Izzy—Smiling with sheer delight at the thought of dumping ice water over his mama’s friend’s head.
.
. .

Last week, a friend of mine was nominated by someone to participate in the recent {and still-going} ALS ice bucket challenge to raise money and awareness. I was going to attempt to explain this ice bucket activity-gone-viral {which spread like wild-fire} for anyone who might “live under a rock”, like I tend to do from time to time, and doesn’t know what it’s about. But when I began to type a description, I wasn’t even sure how to word it. It’s basically something that a whole lot of people have been doing {including celebrities} to raise support and awareness for a fatal illness {ALS} that many feel does not get enough attention in the form of research or funds for research. So the way it works is, someone challenges another {via video, posted somewhere like Facebook} to have ice water dumped on his or her self, and also charges that person to, in turn, challenge other people. If someone is challenged and chooses not to accept {like I was/did}, then his or her only task is to donate to one of the ALS charities or foundations in lieu of having freezing cold water poured over the head. I think that’s pretty much the gist of it.

I’ve noticed the ice bucket challenge has somewhat fizzled out, especially compared to last week or the week before {which I’m okay with, because I must admit I was growing tired of seeing another challenge at every turn}, but it now has its own Wikipedia page.

When my friend called me up on Sunday to ask what I was doing, I told her I had the rest of the day free. So she asked if I would assist her in pulling off her challenge. She also informed me that I would be one of the people she would nominate in the video before getting doused in ice water. Since I was very much on the fence about the whole thing, I told her she need not nominate me. My reasons for not wanting to participate were numerous. But I wasn’t flat out against the challenge, either. And I certainly didn’t mind helping a friend with hers. So she came to our house bearing ice, I provided the bowl and the water, and Izzy and Mr. B—roped into participating as well—were assigned dumper and videographer duties, respectively. I gave my husband video duties so that I could be free to take pictures with my camera.

I thought it would be fun to capture the water and ice mid-air. But I was sure some photos of Izzy dumping water on his mama’s friend would be gems, too. And they were. I just love the expressions on his face in so many of these photos. He’s pretty close to his “Aunt” Sandy, so if there was going to be anyone perfect for doing this with, it’s her.

I realize he had no idea what it was all about… which is part of what makes it so cute, because he thinks this is just something you do… you just go around dumping ice-cold water on people for fun. What three-year-old wouldn’t think that’s the bees knees?!

But regardless of whether he knew what it was for or not, I was still glad that he could be a part of something like that. The biggest part of me that wanted to like the whole ice bucket challenge thing was the part that watched a friend and former co-worker die from ALS. There was a lot of criticism about this form of awareness-raising… some even saying it wasn’t raising awareness at all… rather, just hype. I think it started with good intentions. Then, perhaps, it got out of hand? It raised a lot of money. I just hope the money actually goes to the research and effort to lessen or eradicate ALS.

Okay… that’s my two cents. Bottom line, whatever my son is doing, whether it’s playing at the park or dumping cold water on a friend or making sculptures with Play Doh at the kitchen table, I want to capture him. And since I had not intentionally sought out a Project52 shot for this week, I am using one of the photos I took for the challenge last Sunday.

I’ve included the rest below. I just love them all. He makes me smile, especially when his face is doing the same. Before the photos, though… lots of Izzyisms from this past week. I’m not sure if he’s said more cute things than usual or if I’ve just been better at writing them down, but here they are….
.

Mr. B: {After Izzy’s first day of preschool} Tell me about your teachers.
Izzy: They’re not teachers. They’re fossils.
.
.
Izzy: I’m gonna worry about that booger.
{Not even sure… so don’t even ask.}
.
.
Me: Isaac, you’re so sweet. Do you know how much I love you?
Izzy: Uhhh… I think… FIFTY pounds.
.
.
Izzy: If you do a bad thing and I’m a grown up, I’m gonna tell you “No.”
.
.
{This next one needs a little set-up. Grandma was over at our house one day last week. At one point, when my mom and I were standing in the office conversing, I was also holding Izzy in my arms. He interrupted our conversation with what he thought was a very important and urgent question.}
Izzy: {Pointing at my mom} Does she have a kid?
Me: Yes… I’M her kid. Just like you are little now, I was little once. And I had a mama too. My mama looked like I do now, and that’s her. She’s still my mama, but now she’s your grandma, too. But when I was your age and little like you, Grandma was MY mama.
Izzy: Was I in town?
.
.
Izzy: {One morning, between pajamas and his day clothes, as we were discussing the idea of going outside to play with the neighbors} But I’m a peach crayon. I can’t go out there. Notherwise they will laugh at me.
.
.
Izzy: If I hug you, don’t get mad, okay?
.
.
Izzy: {At dinner} Do you know what dragons do?
Me: What do dragons do?
Izzy: Uh… they fly, of course.
.
.
{This one needs setting up, too. Mr. B and Izzy were at the table after us grown-ups had finished our dinner. Izzy, still working on his dinner, was taking too long… as is usually the case. Mr. B. was reprimanding him a little bit for continuing to play when he should be eating, and thus, taking up too much of his valuable home-and-not-at-work time.}
Mr. B: C’mon… keep eating. Finish your food.
Isaac: {Burps}
Mr. B: {Burps even louder… as if it was a contest}
{Izzy then thought he was off the hook and dinner was over… or playtime had begun. But he was soon brought back to reality when Mr. B resumed his reprimanding about “Less playing, more eating!!!”}
Izzy: Let’s not talk about something serious, becowse we just burped.
.
.
Izzy: {Before bed when it was time to put jammies on} But rock stars don’t have PJ’s, and I’m a rock star, so I don’t want PJ’s. Rock stars like me don’t wear PJ’s.
.
.
Izzy: I think you need a hug and a kiss.
{I think he wanted more Minion fruit snacks after I said “No more.”}
.
=) 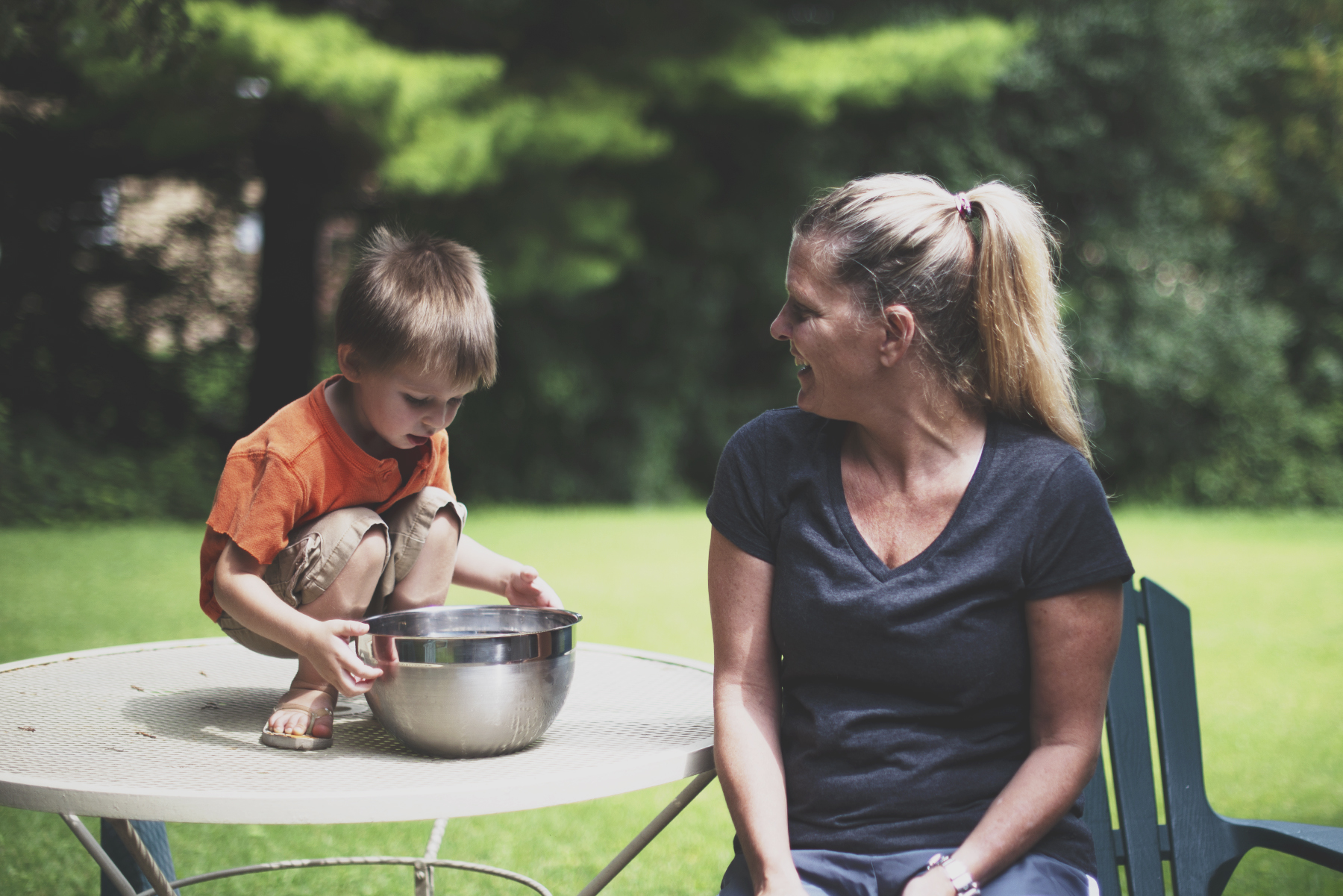 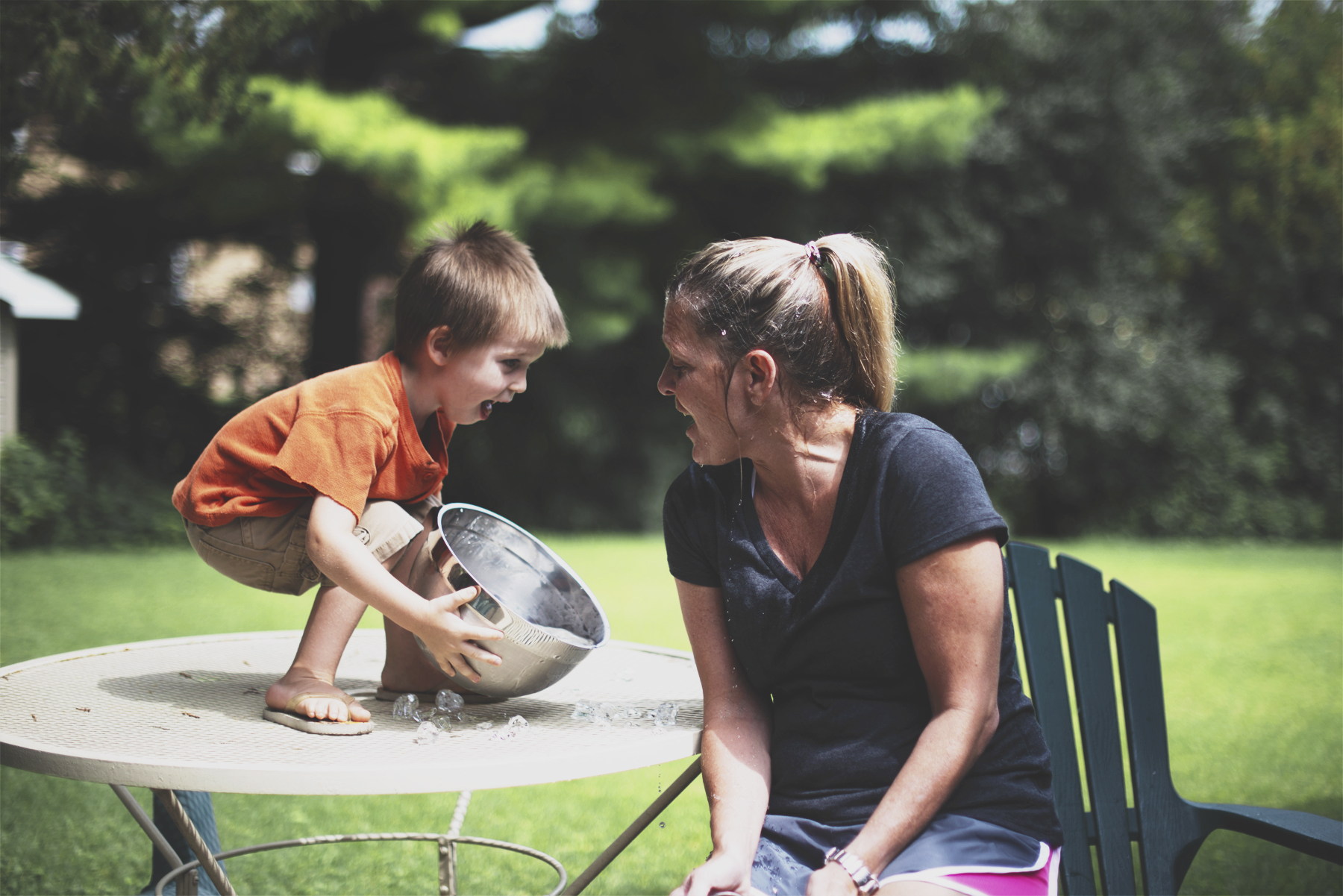 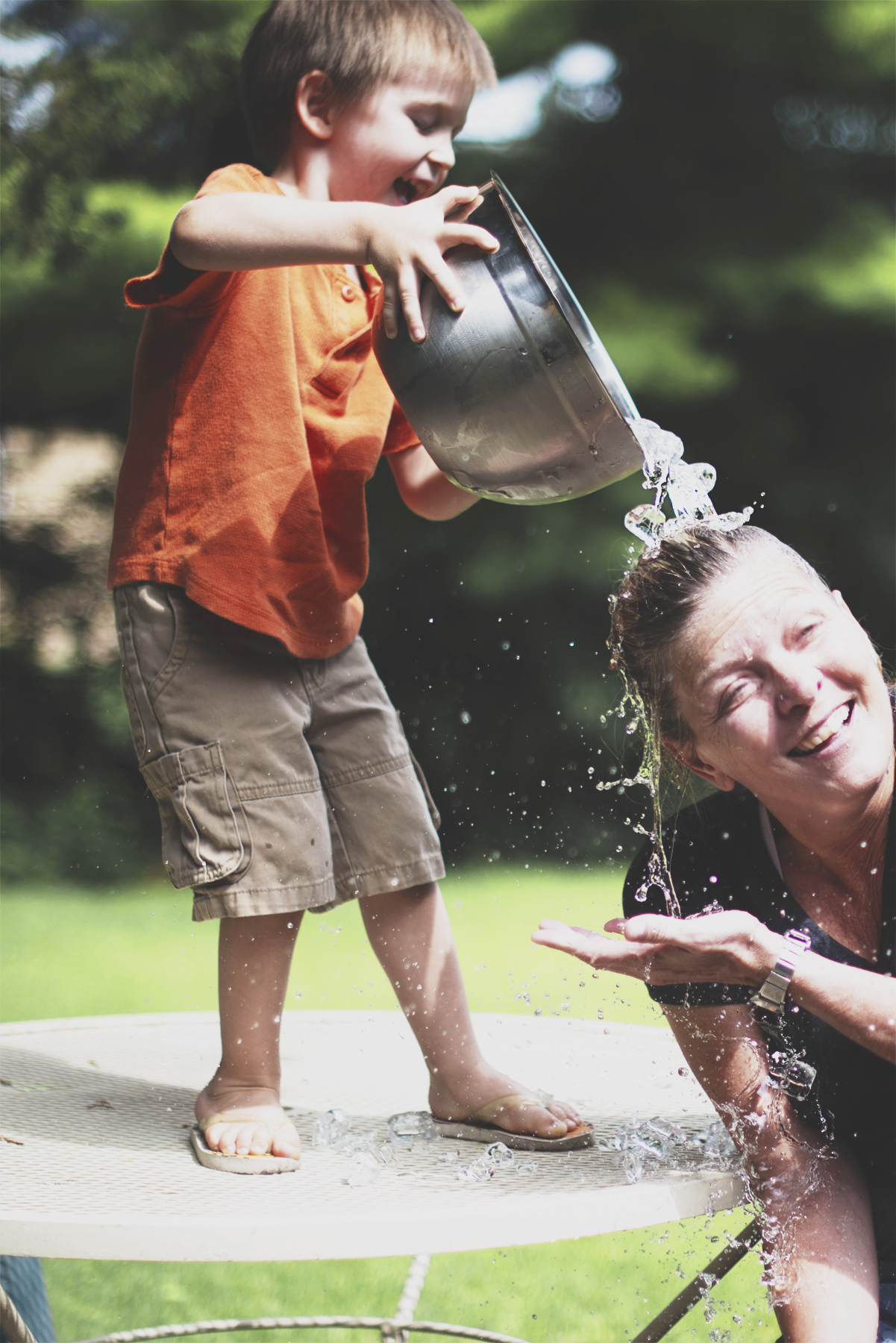 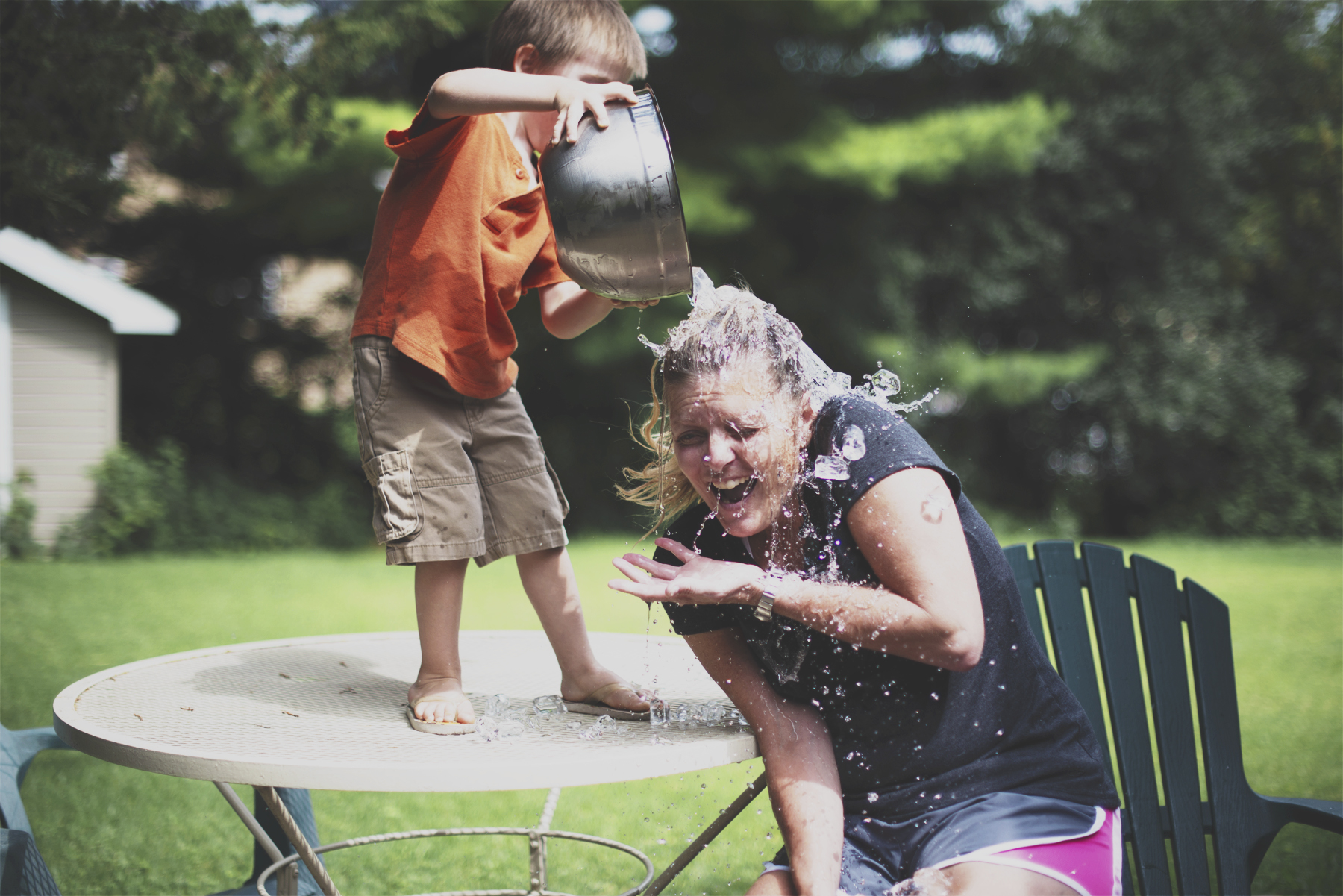 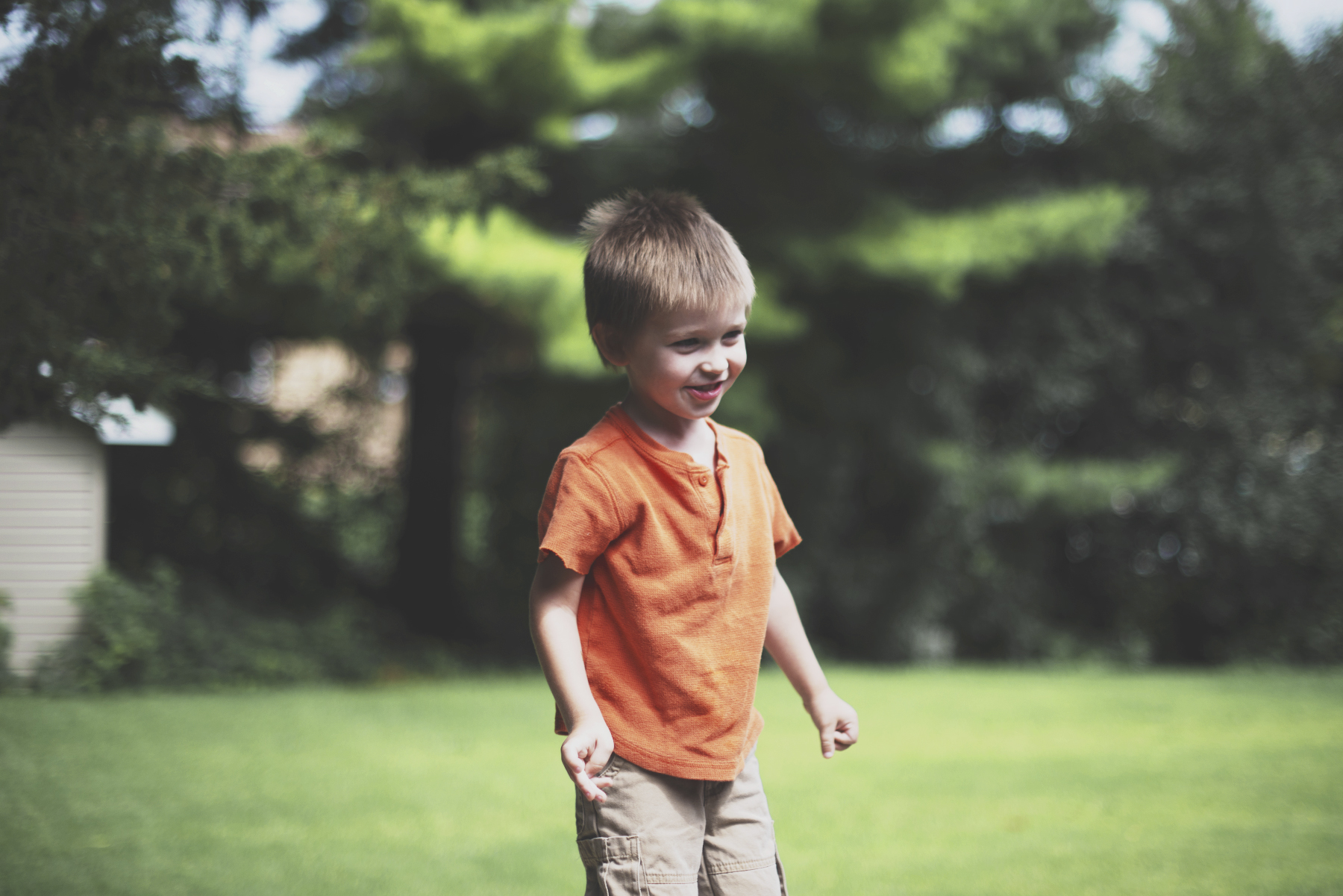 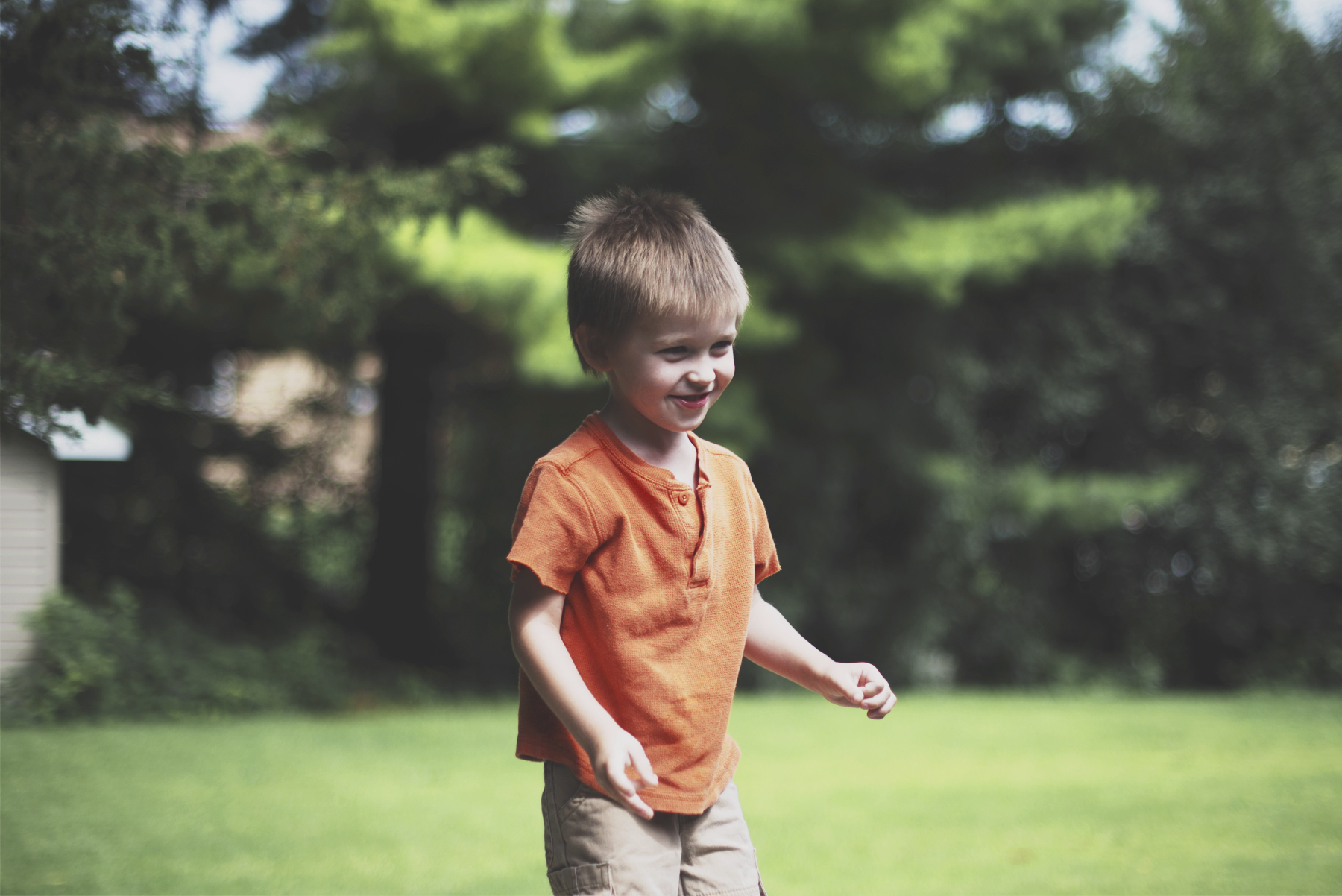 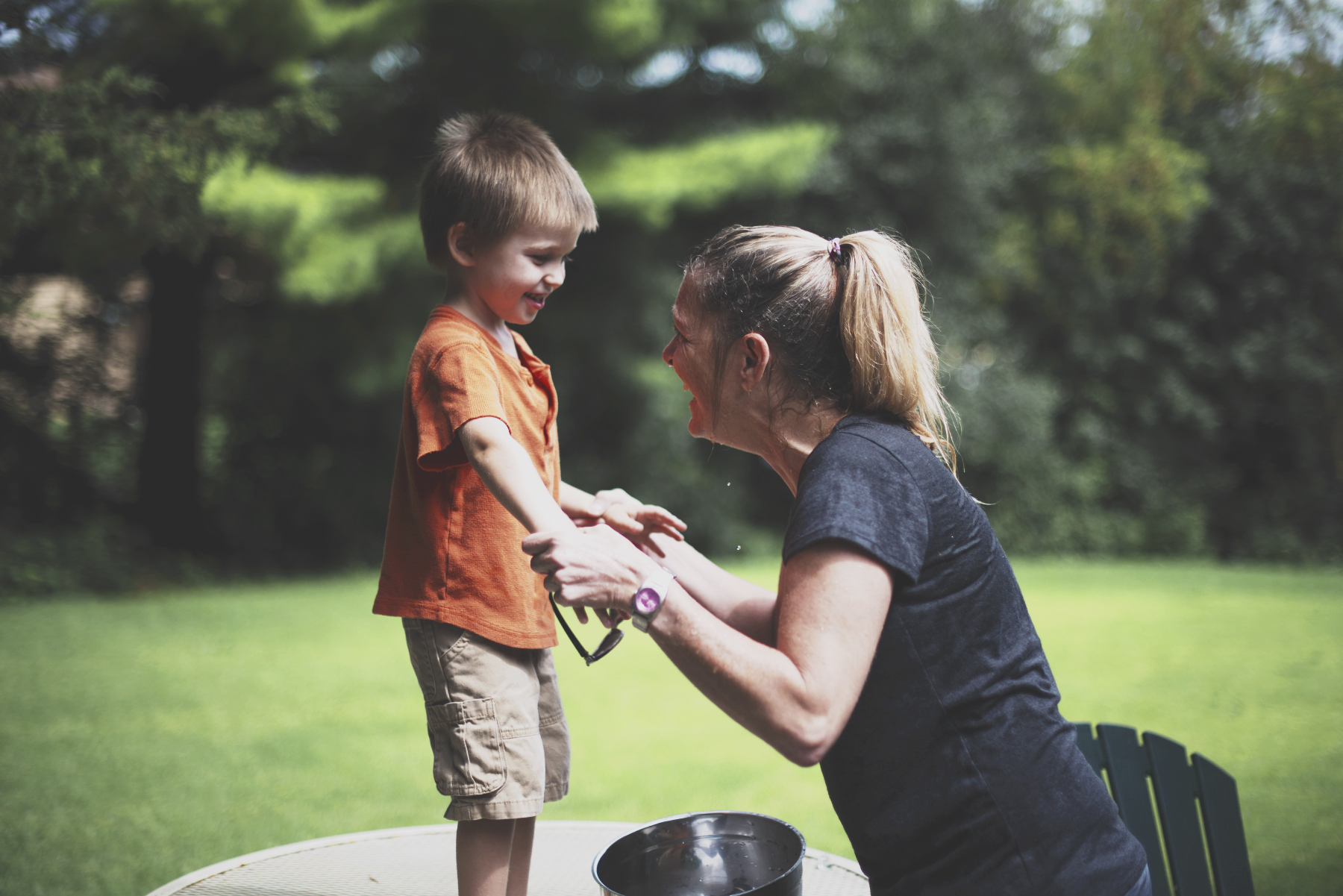 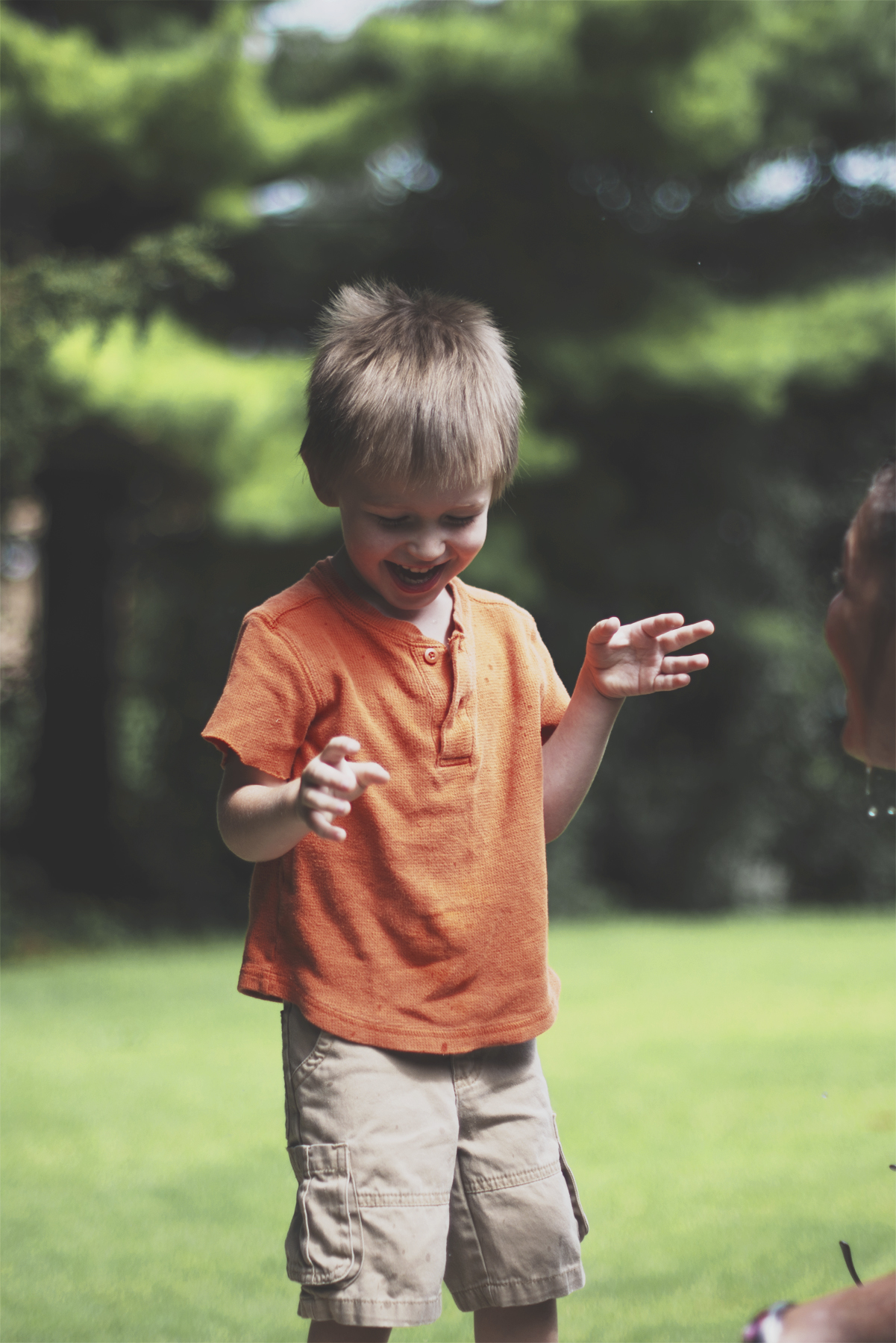 ← Sometimes All You Need is Your Red Bike, Some Grape Juice, a Sandwich, Popcorn and Minions, and a Friend… a Really Good Friend
I See Them, But Do You See Them? →