The Dust of His Feet 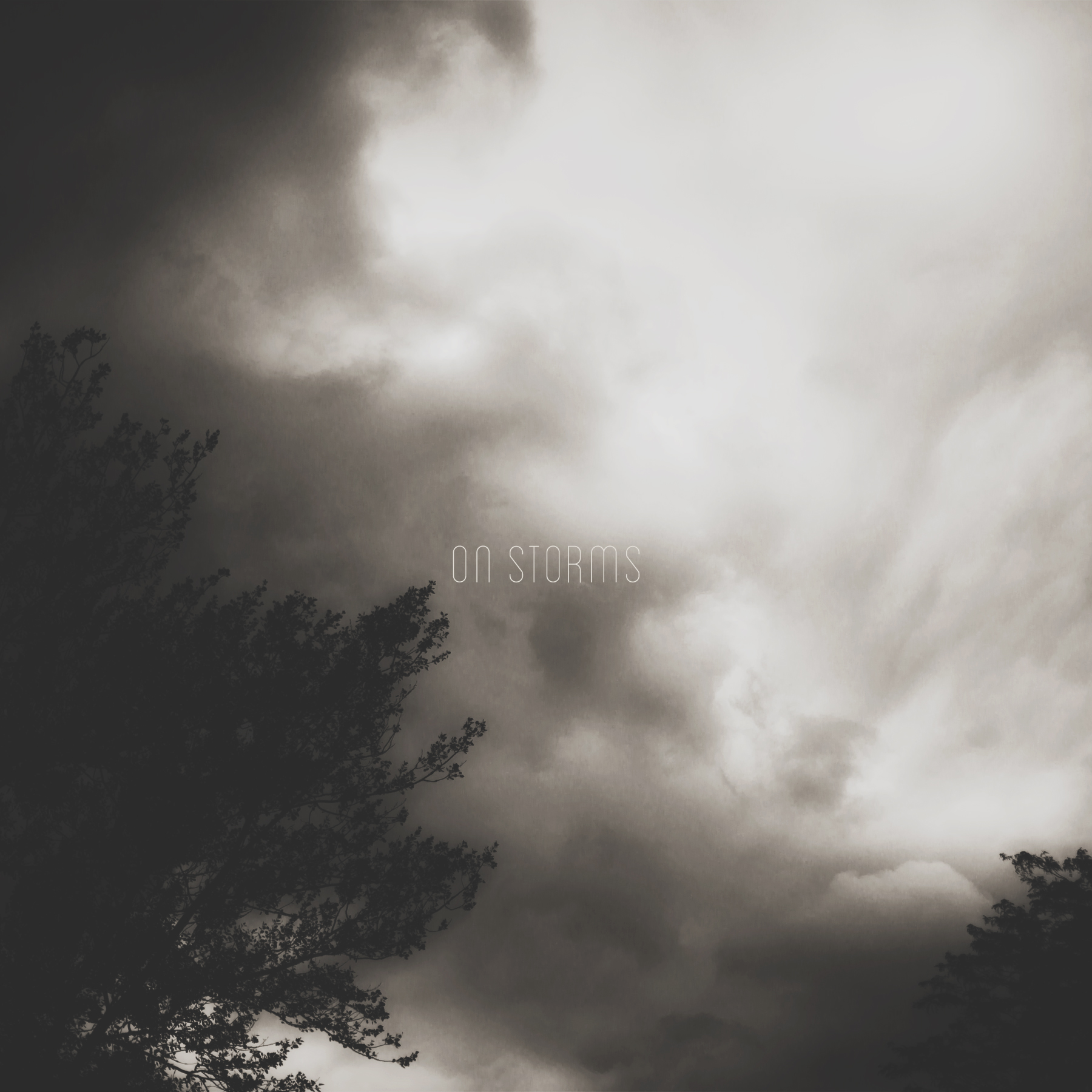 / /
Some days, Mr. B and I talk about how we feel like there is a dark cloud over every part of life. From the very small… or over the smallness that is our individual lives, in the littlest and heaviest of issues… to the very big, over much grander things that affect so many. And over a great deal regarding so much that falls in between. As for the big stuff, I won’t rehash what several others have already written… how all you have to do is turn on the news and you will see discord and the worst of trouble and confusion all over the globe. I assume that most already know, without my listing the big ones, most of what troubling things have been unfolding in this nation and the world.

Here at home and personally, it’s learning to be a mom, terrified that I’m doing it all right… or wrong. Coming into the hardest stage we’ve ever had with our little guy, wondering if it’s all a perfectly normal stage that will pass, or if the struggles we have with our very independent three-year-old are the fruits of the difficult year we had. And as I stand there under that cloud, I find myself paralyzed to finding out which one it is, because I don’t want to discover that it’s the latter. And either way, it doesn’t really matter, because the point is, what do we do about it? How do I handle it? And how do I do it when I’m working from home as well as seeking additional employment? I am certain that I can’t do both freelance and full-time, stay-at-home child-rearing. One will suffer at the cost of the other. This, all with the ebb and flow of grieving mixed in, not to mention some physical struggles we’re all dealing with.

This is just my stormy forecast. I sat in a coffee shop with a girlfriend for an hour the other day and heard about the dark storm she’s in. I’ve learned of the scary diagnosis and surgeries of another long-time friend, recently diagnosed with a brain tumor. There are people on my street with personal storms of their own. I mean, really tough stuff. And we all look to Ferguson or the Middle East or the growing number of people who struggle with depression or addiction, made aware as of recent by the tragic loss of Robin Williams. Just be online or turn on your television for any amount of time, and you’ll see pain, heartache, loss… even evil… and it’s everywhere. I don’t say that to ignore the good things that are going on. It’s just that my eyes have been more open to the suffering all around me than they were before I lost a baby.

Some days, I just have to turn off the news or log out of the computer… because the weather there can seem a bit too dark, and discouragement easily builds. It’s difficult as it is to fight discouragement, even without the big picture view. I realize that seeing the big picture and the evidence that none of us suffers alone can sometimes help my perspective. But other times, I just have to close my eyes for a bit… or take some shelter.

When this storm passed over today—an actual late-summer thunderstorm—I went outside to photograph the clouds. Whenever I see clouds, I think of the heavens… not because we look up to see clouds and people often think of heaven as being up above, but because I imagine God in his heaven controlling the clouds… even the unassuming ones. And I remembered that there are several verses in the Bible that actually paint such a picture, so I went in search of one of them to accompany my photo. The one I found that worked best with this photo also seemed the most relevant for this time we’re all in {as well as personally as it relates to my own life} was this one…

The LORD is slow to anger and great in power, and the LORD will by no means clear the guilty.
His way is in whirlwind and storm, and the clouds are the dust of his feet.
{Nahum 1:3, ESV}

What a verse. How very much it says about the God I’ve put my trust in. What a comfort. I tend to often look to verses like those found in the Psalms for comfort in the storms. But this one is so good, too. It reminds me of God’s power and justness. It reminds me of his plan… there, whether I know what it is or not. It reminds me that he is in control when all seems out of control. Further down is another hopeful verse…

The LORD is good, a stronghold in the day of trouble;
he knows those who take refuge in him.
{Nahum 1:7}

Lately, I’ve been thinking a lot about the desire we have as humans to be known. To see this verse was so good for me tonight. Who are we more known with than God who created us and in whom we’ve trusted?…

he knows those who take refuge in him.

I think a lot of people are seeking refuge these days. I know I am.

At 42, I can honestly say that I’ve never looked to verses in Nahum for this kind of reminder about who God is… not since I first started reading the Bible. But as of tonight, I think that will change. At a time like this, I think I just might have to place my bookmark right there on page 782 and keep it there for a while. And in doing so, I hope Nahum becomes as familiar a text to me as the Psalms and the comforting words found there.

← 33/52
Sometimes All You Need is Your Red Bike, Some Grape Juice, a Sandwich, Popcorn and Minions, and a Friend… a Really Good Friend →

8 thoughts on “The Dust of His Feet”