Parts One, Two and Three 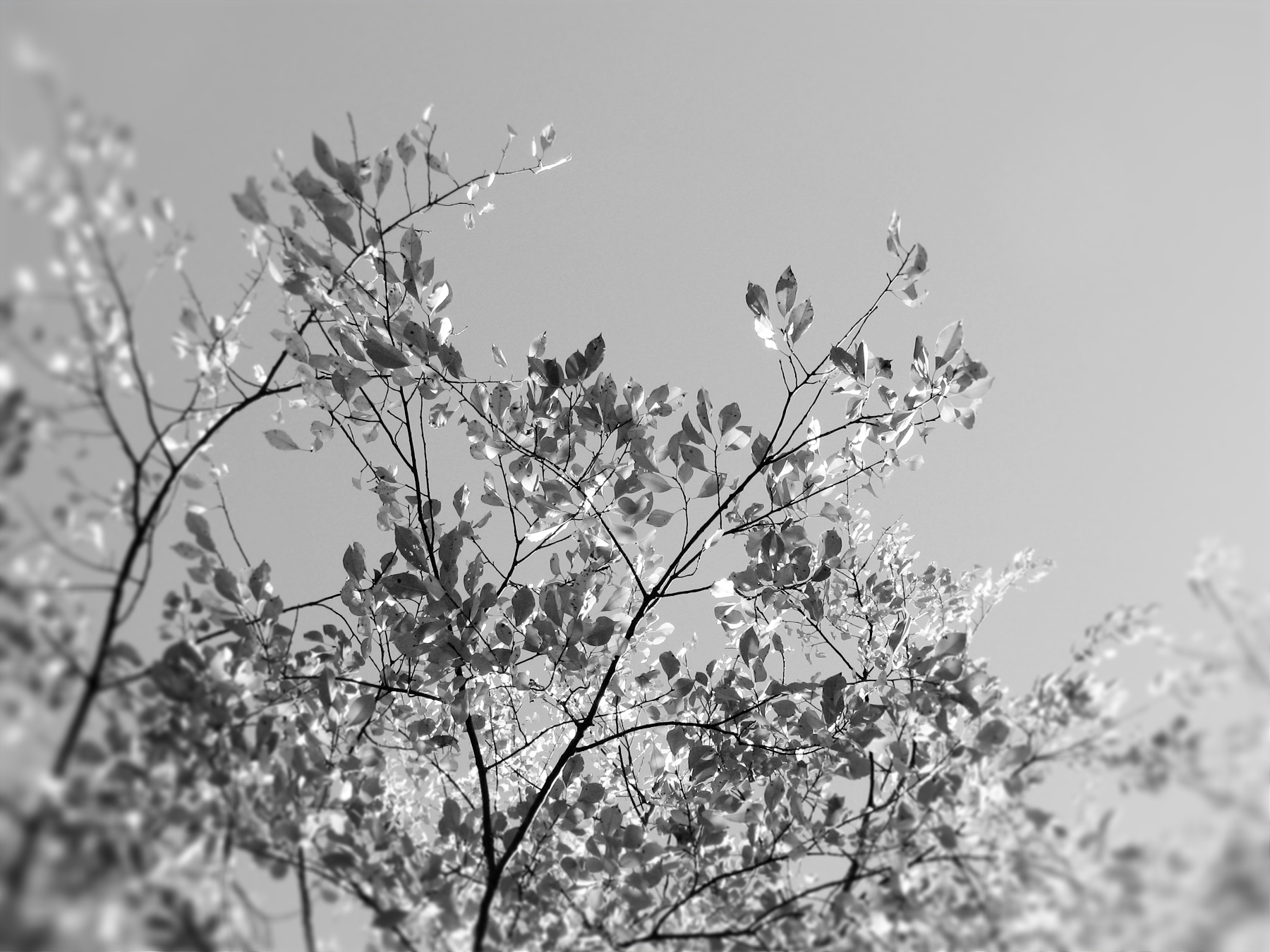 To the choirmaster. A Psalm of David.
.

How long, O LORD? Will you forget me forever?
How long will you hide your face from me?
How long must I take counsel in my soul
and have sorrow in my heart all the day?
How long shall my enemy be exalted over me?

Consider and answer me, O LORD my God;
light up my eyes, lest I sleep the sleep of death,
lest my enemy say, “I have prevailed over him,”
lest my foes rejoice because I am shaken.

But I have trusted in your steadfast love;
my heart shall rejoice in your salvation.
I will sing to the LORD,
because he has dealt bountifully with me.

I found it interesting when my former counselor {the one who walked along side me through my pregnancy with Anysia and who remains a friend} sent me a note a couple of days ago, telling me that she was praying Psalm 13 for me. She must have wanted me to go look it up and reflect on it myself, because she didn’t paste the actual Psalm into her e-mail… just the reference. So I did just that… looked it up… and I’ve included it in my post as well.

I was grateful, indeed, to hear that she was praying, that she was praying a Psalm of David {because if anyone knew lamenting and loss, he did}, and that she was praying it on my behalf. But what took hold of me most in reading this Psalm was what I noticed about the way it is structured. The entire Psalm is just six verses. Yet, it’s broken into three distinct parts. Part One, Part Two and Part Three.

For some reason, this theme of thirds—or three parts—seems to be jumping out at me lately, and always in a way that seems to illustrate where I am with loss.

Shortly after we lost Anysia, I was told by a friend whose son passed {also just hours after being born} that, typically, the grieving period of a parent who has lost a baby lasts about 18 months. Typical. Average. I’m not sure which is the best word. And I’m not even sure if the number pertains to both mothers and fathers, or just the mothers. If it includes fathers too, my guess is that their grief looks a lot different and perhaps even appears to be less… or more. Whatever the case may be, if I am one of this statistic… if I am part of the average… then I have about two-thirds more to go. Actually, a little less than two-thirds, as today is the seven-month mark of Anysia’s death. But in terms of thirds, it’s pretty close. If I’ve come one-third along, I have one more third to go, and then one more after that.

This July 19th, I look down the road at those two-thirds ahead, with only one behind us.

A few days ago, I wrote a little about the book I just started reading, Schema of a Soul… mentioning that I am about one-third of the way into it. Actually, as with the eighteen-month grieving period that is said to be the likely length of my grief, I am slightly over the one-third mark of the book. I left off on page 47 of 139. One third of 139 is 46.3333333. An exact page number or equation is not so much what I’m trying to emphasize here. What I am trying to emphasize is what I previously wrote regarding where I left off in the book. Interestingly, that point in the book seems so like the point in this Psalm where David’s heart and mind are at, between the first and second sections… and where my grief is, seven months in.

I will reiterate that point, using the quote from page 47 of the book that I used a few days ago to illustrate…
.

Not that I am {I think} in much danger of ceasing to believe in God. The real danger is of coming to believe such dreadful things about Him. The conclusion I dread is not ‘So there’s no God after all.’ but ‘So this is what God is really like. Deceive yourself no longer.’
~C. S. Lewis, A Grief Observed
.

How long, O LORD? Will you forget me forever? How long will you hide your face from me? How long must I take counsel in my soul and have sorrow in my heart all the day? These words strike me.

And such words sound so like the heart of my last post on the matter… so like the Lewis who sensed a lurking danger of feeling abandoned by God in his grief. So like the place the author of Schema of a Soul wrote of, one-third in, where I found Lewis’s words.

I had some time to myself today. With my husband’s brother staying with us for a few days, I was able to break away and have some alone time by going for a drive while all the boys hung out. Well, the purpose of my get-away was two-fold… I also had to drop some things off at a thrift store’s donation center, taking another step closer to achieving the minimalism in my home I’ve been desiring, and then use the donation coupon I received toward other needed items. But getting out was more about getting away so as to hide my sorrow from those who were home and let the tears just flow. The deeper reason for my escape was to have that release. Though I do let myself cry when it’s just Izzy around, and sometimes also with my husband, I didn’t feel comfortable doing so in the presence of extended family. So I drove… and as I did, I wondered those exact words David had. When will sorrow leave? When can I drive again and not cry, or not look at every single thing around me, believing that everything outside of me is better off than everything that is inside?… that everything outside my world is better than everything inside my world?

This Psalm. The book I’m reading. My grief. How interesting to find such similar themes in each right now, one-third in.

Just to write out what I have above is a hopeful thing. Not to say that Part Two of this Psalm looks that much better than Part One. But if I keep reading, which I did, I see Part Three ends well. I suspect the book I’m reading will too.

I saw an awesome quote this afternoon and thought it was fitting in light of this post, which I had already begun writing earlier this morning before I happened upon it… so fitting, it seemed I should include it.
.

Of one thing I am perfectly sure: God’s story never ends with ashes.
~Elisabeth Elliot, These Strange Ashes
.

Such comfort I found in those words today. In David’s story, the ending was bounty. Dealt bountifully with me… more comforting words. Having just come into Part Two, as I hope for God to “light up my eyes”, I long for Part Three.

And having walked through Part One, I hope just to be able talk to God again the way David could in Part Two.

Then I might some day also pray as David did in the third part of Psalm 13.

But if I am to be honest, a Part Three is difficult to imagine. Trust, rejoice and sing are actions and words that don’t come very easily right now, and bounty a word that seems impossible, or distant, at best.

Ahhh… this is where my gratitude for a praying friend comes in… one who will pray the words for or over me when I can not.

2 thoughts on “Parts One, Two and Three”