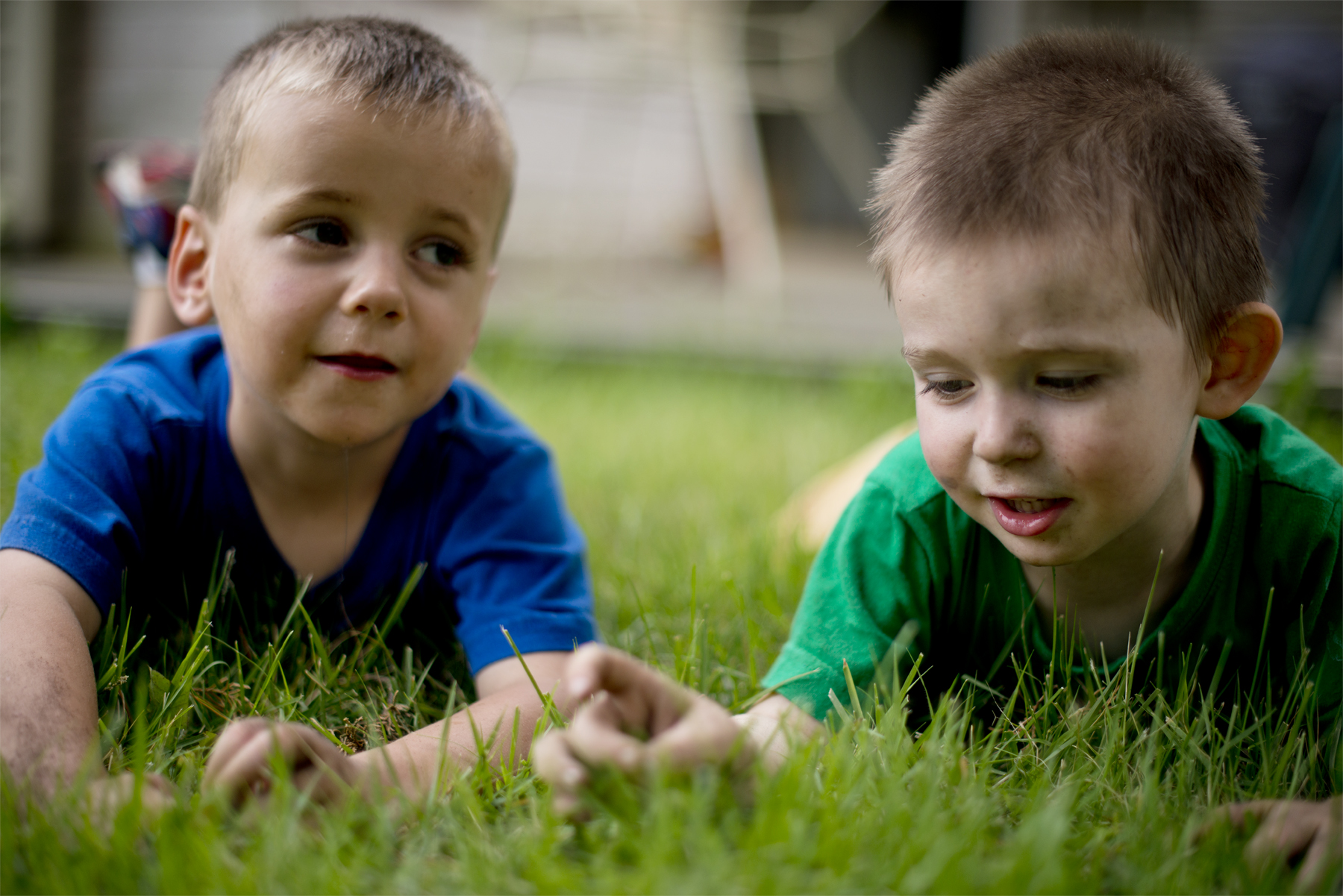 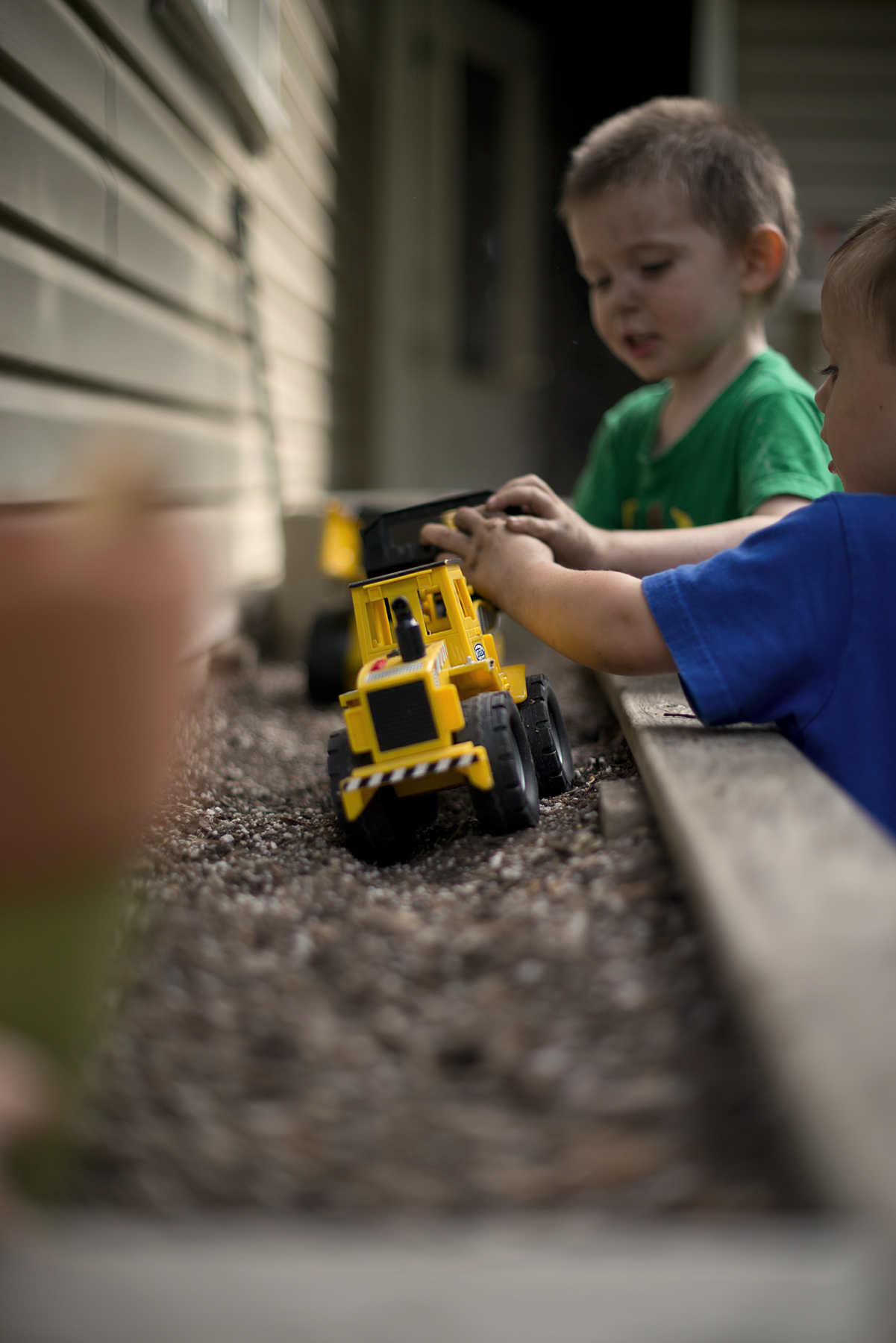 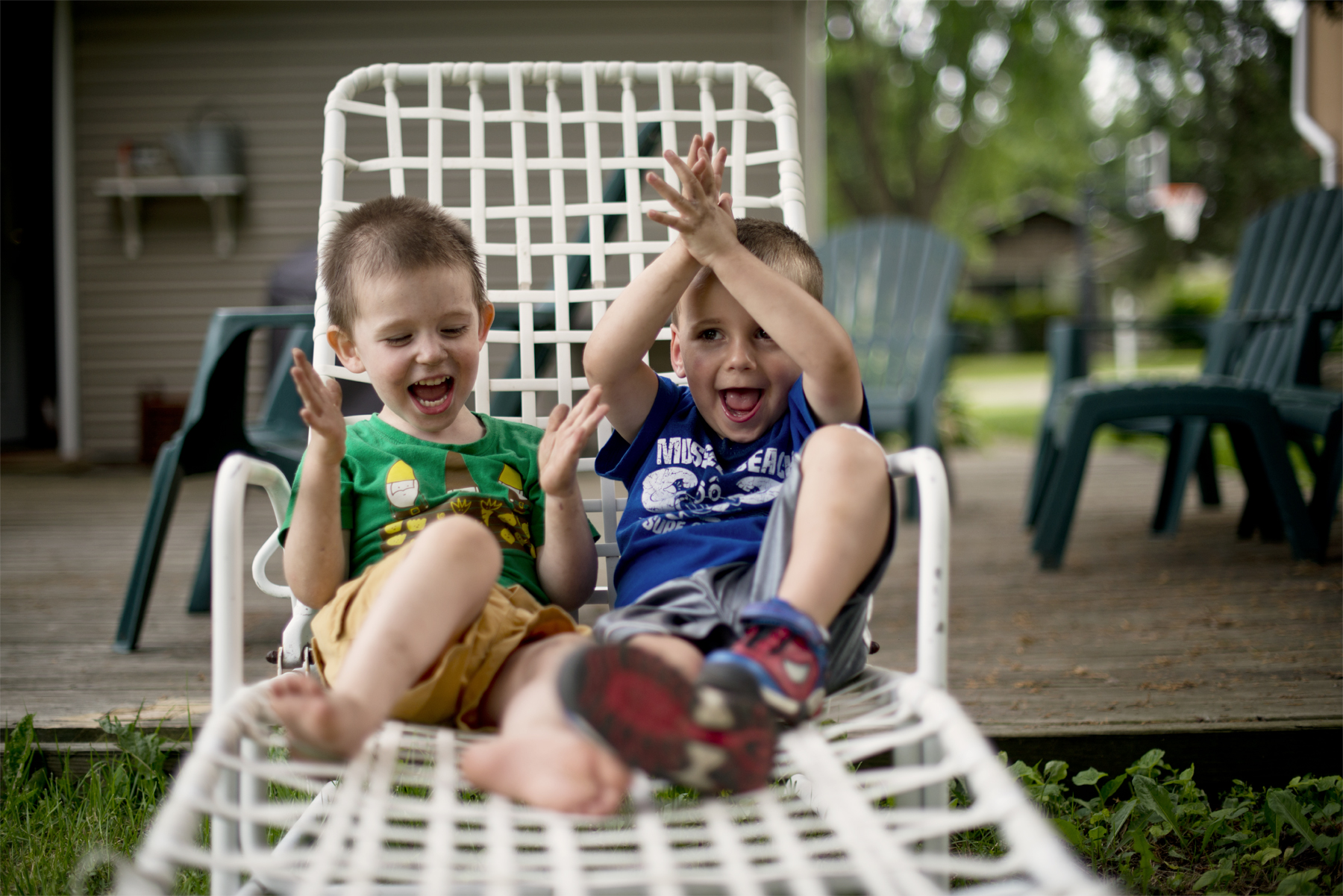 I’ve got only one Izzy-ism… again.

After the way things have been for me lately {a struggle, to say the least}, I’m doing my best to remind myself {and be thankful for} what I do have… because if I focus only on loss, I just might crumble. So, today, I chose to start fighting bitterness with gratitude, because I strongly believe the message in a quote I once put here {I think I did, anyway}. It said “Resentment and gratitude cannot coexist, since resentment blocks the perception and experience of life as a gift. My resentment tells me that I don’t receive what I deserve. It always manifests itself in envy.” Oh, yes… now I remember. I did post that here once. And I remember, further down in the post, I added my own similar words… “Eventually, resentment will choke out gratitude… like an invasive weed. Gratitude is a gentle gardener that weeds out bitterness.” I like, so much more, how it feels to live in gratitude than it does in bitterness. And my struggle lately is far too great to not fight even more greatly. I do believe if I sit down and wallow in loss, I will get swept into a current of bitterness that is too hard to get out of. That is not to say there is no room for grief. I remember seeing a man with ALS interviewed once. The thing he said that struck me most {I wrote it down} was, “We can either mourn what we can’t do or celebrate what we can.” I thought it was profound and true at the time… still do. But having experienced loss, now I see that you can actually do both… they are not exclusive. But, I think his point was more “you can focus on what you can’t do {or have} or focus on what you can.” You can’t really focus on both at once. Even in the face of ALS and inevitable death, his attitude was to not focus on loss. That is not an instant thing. It takes work, especially the stronger or more often loss becomes. So, again, while I don’t want to shut off grief, I hope not to become bitter. I’m just trying to figure out where the two separate. I’ve got to take the path of grief and leave the path of bitterness behind. It can be tricky to figure out which is which. I’ve been miserable the past several days. Not all of this period has been consumed with bitterness, though. Some of it was just pure pain. Maybe even some shock and denial. None of it acceptance. All of it, too much to bear. I told Mr. B, it feels like I’m walking around with a bunch of holes in me… like there were sections of me that have been punched out, but never replaced, so I walk around with these holes. Like, if you stood in front of me, you could see through to the other side of me by looking through those empty spots. I feel—life feels—incomplete. And there doesn’t seem to be anything that would fill those spaces up right now. We’re told to let God fill up the voids. And I hope he will… or that he’ll give us other things to fill them with. Right now, though, that’s something I can’t seem to trust. All feels incomplete.

But I digress. I was saying… I want to fight off growing bitterness by recognizing what I have, even if it means I have to look for it. {Some days, those things are less obvious, no?} Though there may not have been any recent gains, I can at least go back and remember the gifts we’ve received somewhere along the line. On my Facebook page, it was in the form of a picture of my husband who avidly grills and enjoys it… even masters it, which we reap the benefits of. That was how I attempted to display gratitude there. Grateful, also, for the deck we have to sit and eat his grilling creations on, at a table overlooking a green lawn… none of which we had two summers ago. Now we do. My expression of gratitude here is something else—but also tied to this house. I’m so very grateful for the next-door neighbor friend that Izzy has… who’s close in age {just a month apart, I believe}. Aren’t they sweet in the photos above?

A friend for Isaac was not even a prerequisite on “The List” when we were house hunting almost two years ago.

We wanted {and by that, I mean hoped for} a fireplace. Check.

We wanted a yard and a garage. Check.

We wanted a clean basement that had been well-maintained. Check.

We wanted something that was move-in ready that we could put our own stamp on down the road. Check.

We wanted enough space for our small family, but not too much. Check.

We wanted a house with character. Check.

We wanted a house that fit our aesthetic… something Mid-Century Modern {but still affordable} that would fit with all our furniture and decor and our favorite style in general. Check.

We wanted a safe neighborhood. Check.

We wanted a location that was close enough to Mr. B’s work. Check.

We wanted to stay close enough to our old home that it would mean not moving any further from friends and family… for their sake AND ours. Check.

We wanted a house period…. something that, a year earlier, we would not have thought was doable. Check.

All of that alone is significant cause to be grateful {I don’t want to lose the gratitude we had for these things just because we have been here for a year and a half. I want always to be grateful}. But what we never added to our list of must-haves {because we didn’t realize just how important of an aspect it would be} was that the house we buy have neighbors with a boy Izzy’s age {and two older brothers close in age to boot!}.

It was never on the list because we never knew just how much it would be valued… even early on, but all the more the past couple weeks because of the changes in our lives. Now that we are here {enjoying the first real summer of being out and about} and they are becoming buddies, it’s huge to me. And my hope is that somewhere down the road, it will be a big thing to/for Izzy, too… that this is a life-long, or at least a childhood-long, friend. When I see them hanging out, I don’t think I could be more thrilled. It’s a blessing to have such a neighbor friend, especially when Isaac does not have many people his age in his life, and the ones he had have moved away. And when I think of how Isaac will never get to grow up with a sibling to run around and play with, it means even more that this little guy lives next door.

He isn’t just my son’s buddy, either. I’m pretty fond of him, too. But this is a post about Izzy, so I’m writing to say that I’m grateful today for his instant friend {who he happens to like spending time with} here in this place we love to call home. Since we moved here for the long haul, it is definitely a gift and blessing. I’m very grateful.