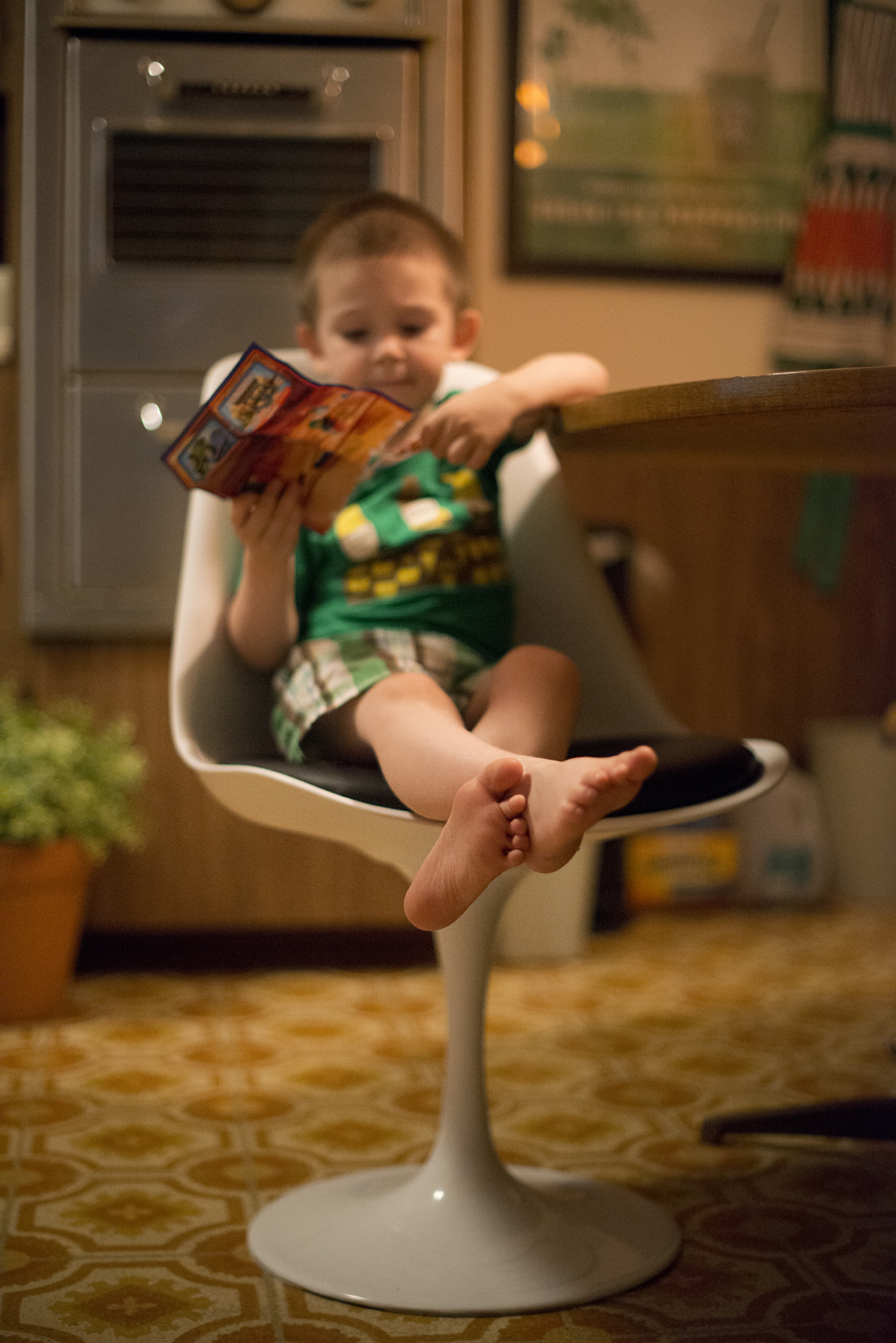 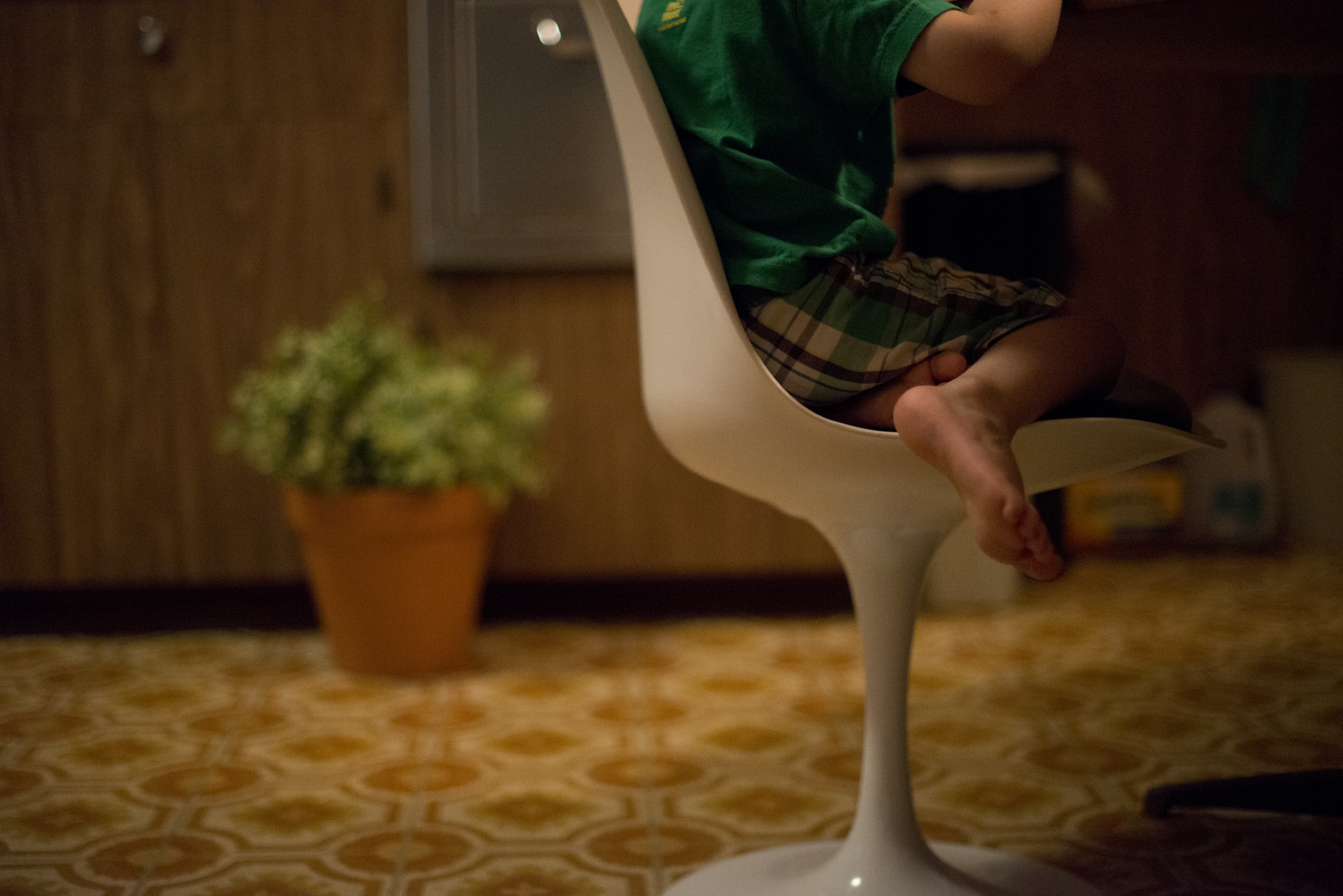 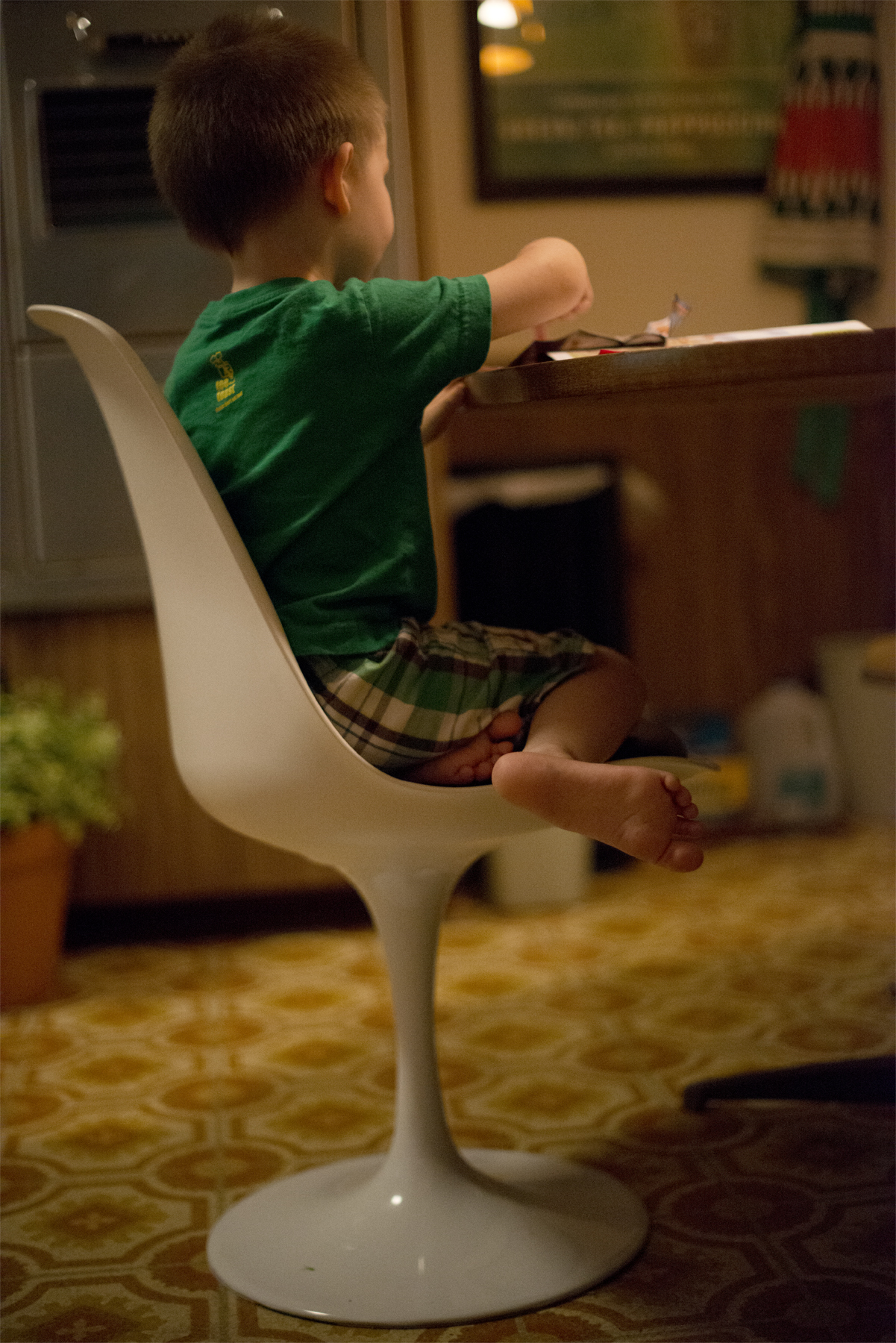 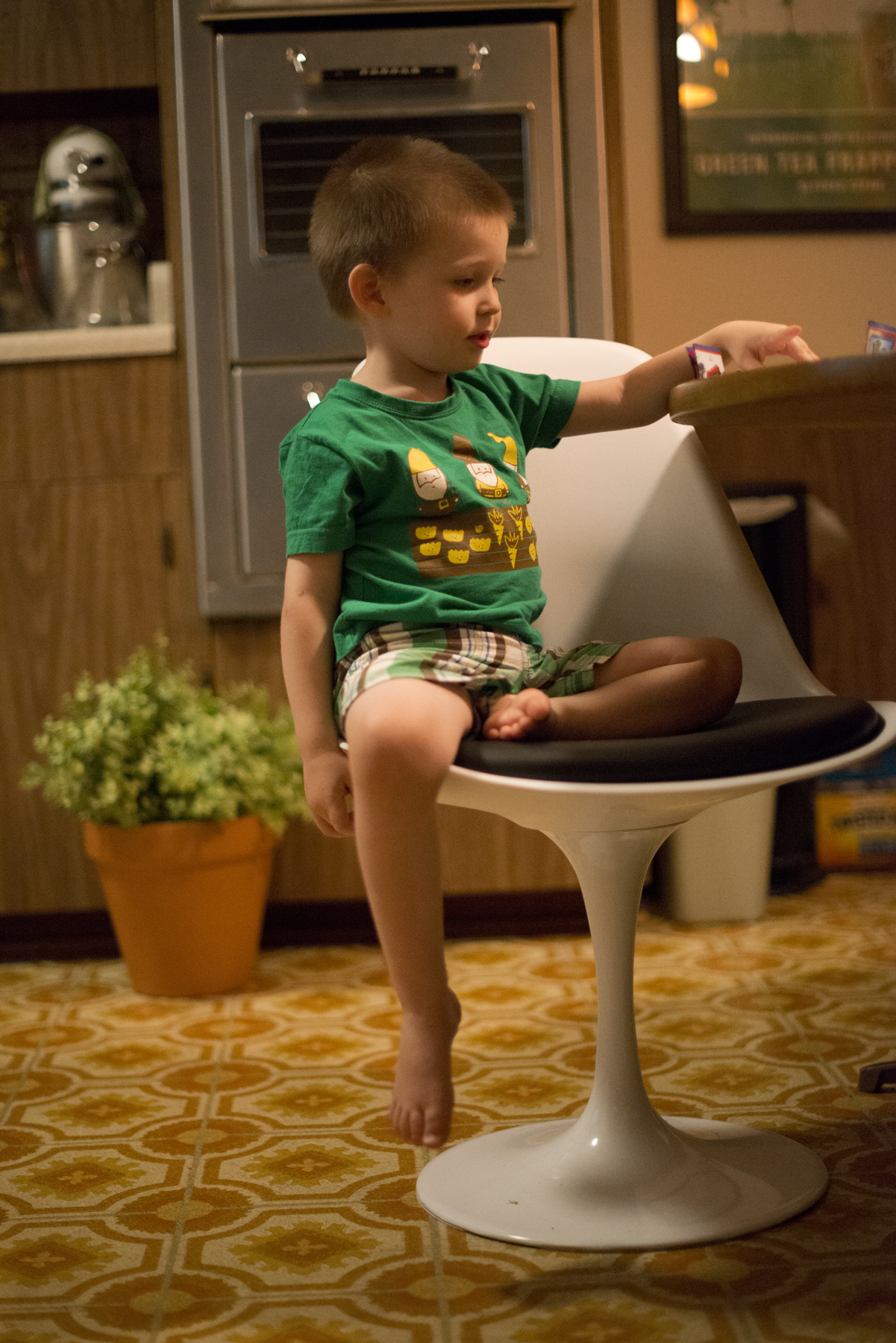 Izzy—In the kitchen, enjoying some time in his favorite “spinny” chair, whilst reading
his Thomas the Train pamphlet that came with one of his birthday toys.
.
..

The only endearing thing said by the boy that I have to share is from today… the only one I thought to write down this week.

The calendar tells me “six months ago today”. I waited a long time to meet her. I thank God every day that I was able to. She heard my voice, maybe even saw my face… not sure. Someone at the hospital told me that they saw her open her eyes when I would talk as I held her… as if she recognized my voice. I hope so. People tell me I’m doing well… or that I appear to be doing well, anyway. And it’s true. God has sustained me. I’ve held up. {Have been held up}. I’m holding up… even when a wave hits. One photo, though… I have only to look at one photo, and it’s December 19th all over again for me. So, six months down this road… yes… I am. But in many ways, it’s just been six months of December nineteenths… because I do look at her photo—at least one—daily. This was the one for today.”

I want people to know that just because I appear to be {and am} okay, grief is far from over. And not a day goes by that I do not think of her. However, I also want them to know that I love to share about her… but not because I want anyone to feel bad for me. Only because I want to share with others the joy and light she brought to my life, and for them to perhaps understand grief a little bit more.

This is a much longer post than I what set out to write. It was just going to be my usual Project52 post… short and sweet. I guess in talking about the little guy and the laughter he brings, especially when it’s needed the most, I was led to thoughts of her as well. Maybe in the next few days, I will be able to post about Izzy’s birthday. I’m hoping also to somehow capture {whether through photos or writing or both} our journey of finding a tree to plant for sweet Anysia… one which will go down in the ground along with her ashes. For now, I’m signing out. Hoping this little burst of inspiration to write here again will be the spark that starts it up anew.
.